For some reason this Mod makes my Japanese army turn into european soldiers for example Ashigaru musketeers turn into normal musketeers and Yumi archers into Skirmishers etc. Is there a mod complication that interferes with other mods?

Thank you for supporting this mod. In terms of unit re-modelling, this mod only re-modelled the original Ashigaru Musketeer unit. No changes were made to other units. Therefore, this mod is compatible with other mods as long as there is no conflict occurs in which one or more mods replace the original Ashigaru Musketeer unit. When conflict does occur, I believe the game will decide which mod overrides another based on your mod priority, which can be found on (Game menu → tool → mod)

With that being said, this mod does not make any changes to Yumi archers. I took a quick test and I can confirm that the Yumi archer and Ashigaru Musketeer units are displayed properly in Age V per screenshots below. I suspect your other mod is changing those units to the European counterparts once you reach the Imperial Age. Could you let me know what other mods you have installed? I can take a quick look and investigate what the issue is. 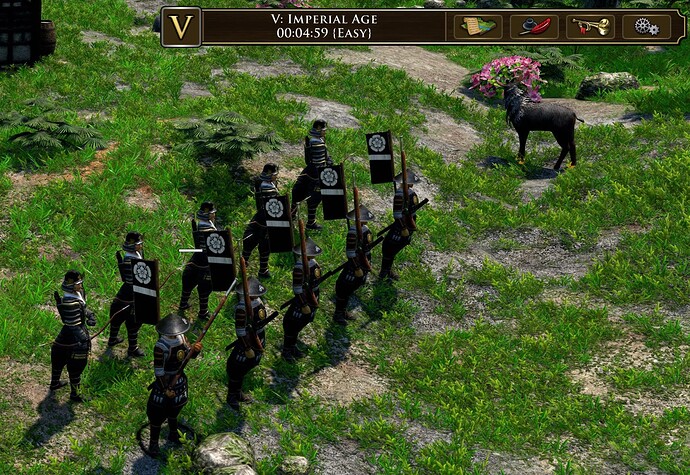 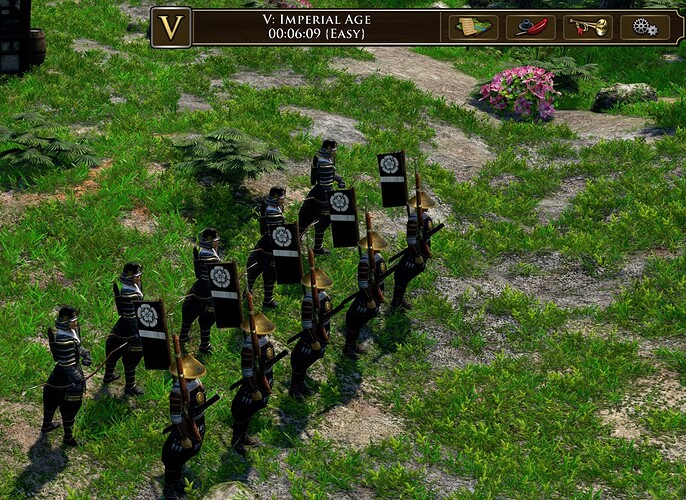 I have a quite few mods installed 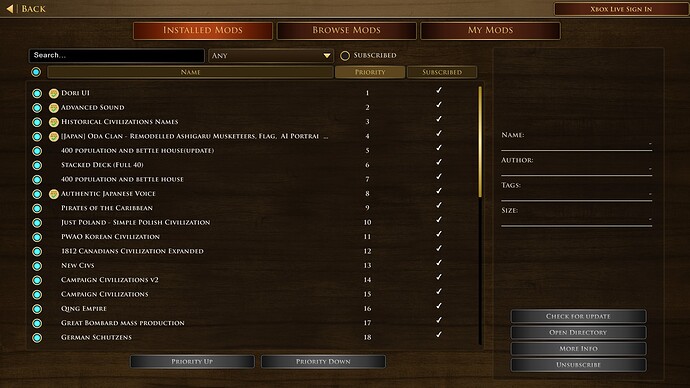 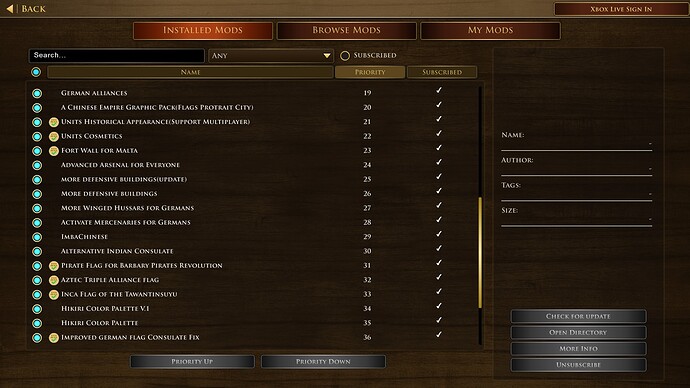 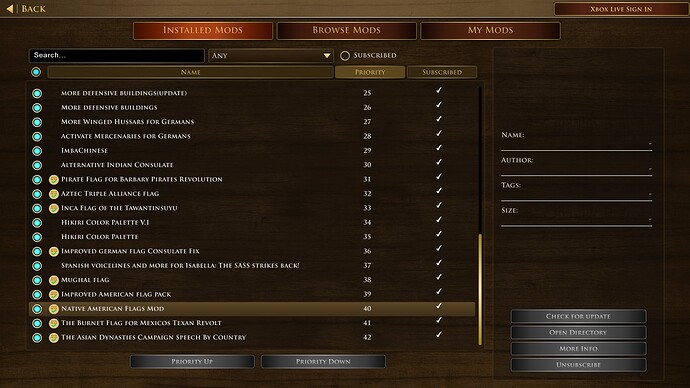 Maybe you should try disabling all the non-multiplayer compatible mods first and test if the issue still exists. Then try adding additional mods one by one to see if the problem occurs. I suspect it could be pathing issues due to many mods are enabled at the same time.