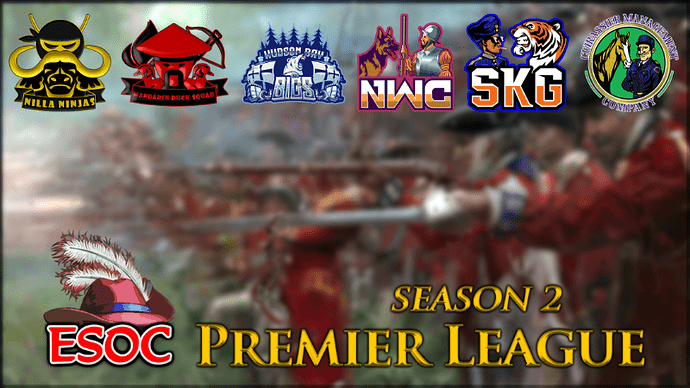 Expanding on the success of its first iteration, ESOC’s next big event will be the second season of the ESOC Premier League (EPL): a team-based tournament where six Team Managers draft a squad from a pool of players and duke it out over the next five weeks to reach the playoffs. Each team will consist of at least six players: with five players on the main roster and at least one substitute.

Players will be drafted in a Live Auction Event, with Team Managers bidding on players using a limited amount of “duck coins.” Each team is also granted one “champion”—a player who is theirs for free and basically functions as the team’s assistant manager.

The ESOC Premier League is one of the most fun and engaging tournaments ESOC has to offer, so read on if you’re interested!

Want to be a part of the tournament? Head on over to the ESOC community for more information, sign up, and learn more about the tournament coming early next month!

For this and other great Age III content, visit the official ESOC stream: