It would be funny because it would incentivice you not to rearwardly blacksmith upgrades early because doing so would waste part of the UT effect.

I recently made a topic to talk about an old concept civ of mine, with its unique bonuses and tech, so I’ll share them here with you guys:

So, since we will get new civs, my hope to see a venetian civilization has risen once again. This was an old civ concept of mine, that I designed years ago, but never shared since we had the Italians and because of the DE “no new civs policy”, but since we got the sicilians… I know that there are already many requests for new civs, especially for cultures that weren’t included even a bit, and by any means I mean that this civ should to take precedence. I just want to share my ideas and vision …

I’ve been thinking in some possible new bonuses:

Edit: Farms can be harvested by 2 villagers but cost 120 wood.

I have been thinking recently about unique units within the tech tree similar to indian imp camel but actually replacing certain units with unique ones. For example we know alot of civs in Africa or the Americas used cavalry but didnt have knights or had bows but never xbows.

For example nw African Bantu Civ
In feudal you have normal Archer but in castle age you can upgrade to Bantu archer and than Elite bantu archer in Imp. The unit would be somewhat similar in power level to xbow/arbalester but also different may be higher fire rate and range for less accuracy.

Same could be done with other units from the tech tree pikes, champs etc.

Some bonuses I have in mind as unassigned. They may be used also to balance the current weak civs like Italians or Indians.

castles and towers have melee damage

This is actually a very good defensive bonus vs Rams, Eagles and Huskarls. I kinda love it. I’d love to change it a bit: Fortifications deal melee damage against unit with high pierce armor. We don’t need Teutonic Huskarls vs that civ. 11

villagers collect every resource faster (between 3 and 5%)

I propose 33% here. It’s in-between Chinese - Vietnamese and a future civ that has cheap eco techs on food

Economic units include villagers and fishing ships. At least in my mind

I misread. I thought it was economic techs. 11

Even having eagles for a african civi is fine,its not an actual unit for inca or maya.

guess which civ i have in mind lol

Even having eagles for a african civi is fine,its not an actual unit for inca or maya.

Gate of the Sun: Chasqui and Condor Warrior accompanying Wiracocha 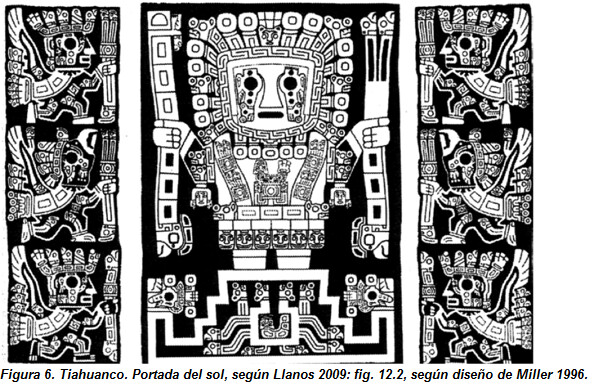 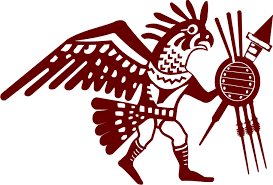 Not sure it has been suggested before:

been suggested many times

edit: seems they have some stupid forum search instead of the browser one xD

Farms can be harvested by 2 villagers but cost 120 food.

I don’t think i said that farms cost food

One bonus I was thinking of is related to bombard towers. It may work for Malay, which have an underwhelming late game in TGs. And also they are not that great in 1v1 Arabia (just to have an idea, their stats are similar to the italian ones).

In 1v1 they maintain either a gold or a cost stone, so they do not become that spammable. In TGs however, they may become much cheaper than now. For a civ with mediocre late game in TGs, it may work!

Rams can garrison more units (e.g. 2x units or +2 units)
Suits for an infantry based civ.

Mercenary companys costing only gold and no population limit.

costing only gold i’d be fine with, no pop limit? no thanks.