Just for fun, what regional units would you like to see?

Just as the title says, just comment wich unit would you like to see and the civs you think should created, this is not about stats or cost as most likely we won’t see any of them. just try to have a good time.

I don’t know a lot of asian or african history so there gonna be a lot of gaps. and i consider SL. EW and BE as regional units.

Spanish, Portuguese and Italians could get Arquebussiers, not as an alternative HC, but a gunpowder unit that can be usefull in the meta sinergizing with their gunpowder bonuses

Celts, Britons, Vikings and Byzantines could get and axe and shield warrior as a durable infantry unit with good attack and resistance to archers

Franks, Teutons, Sicilians and Burgundians could get a Heavy Pikemen, an all rounded unit with bonus vs cavs

Eastern European (except Magyars) civs could Eastern cavalrymen, a trash cavalry, a glass cannon version of the hussar, faster. with a little more attack and a little less hp

Try to have fun and not to take it very siriously 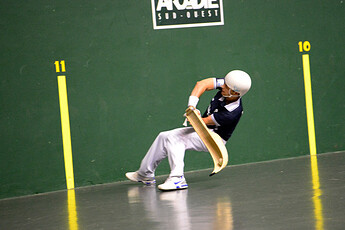 When they tech into supremacy, now villagers get their bows improved into cesta punta increasing damage dealed, they also now behave like army and gain the auto attack feature.

Japanese should be able to train NINJAS. An infantry unit that can be trained in barracks from the feudal age. Their special skill is that they can jump over the walls. They are a riding unit that walks faster than an archer, have a high attack but has no armour. The unit is already in the game (just the design but not the things I am proposing here). I think it would be fun to see them in the game. There is no unit that can skip walls without the siege tower (that I hope they lower it price a bit).