Keep should reduce the Stone cost of towers

Here’s the deal; by the time you’re to the point of the Imperial Age where you’re gonna be able to get Keeps, you will have an equal opportunity for building Bombard Towers.

You might say that Gold is more valuable than Wood, but Stone is the truly critical factor, here; it’s the most limited resource in the game, and in the lategame can easily be worth five times the cost of gold.

So the Bombard Tower is about 15% more expensive, and in exchange gets 4x the damage before accounting for armor(more like 8x after doing so), doesn’t require the Keep or Arrow Slits upgrades, and otherwise provides all the same functionality of the Keep with no real downside.

The only time a Keep would be an option worth considering - and this is borne out in pro play - is when Yasama is available. In other words, it takes a 200% damage increase to make Keeps a viable choice.

But there is an alternative. By making the Keep upgrade reduce the Stone cost of building normal towers, it creates a potential tradeoff when considering what towers to build in the lategame. Bombard towers will remain the superior option for defending a single location, but Keeps would offer a larger and cheaper area of coverage.

Rather than it being a simple and bad choice, there would actually be a little thought that goes into which to choose.

Yes! I don’t like the fact that towers are used as an offensive strategy instead of defensive. It’s kinda senseless. This could be a great option

Civs that don’t get keep upgrade will build a more expensive but weaker tower in late game?

Towers are seldom used. You only go for towers in late game if you have a god civ for doing that. So, noone is going for guard towers on imperialage

If reducing the stone cost is the solution, then how come I don’t see Inca players building keeps?

Incas have several things going against them building towers. Probably number one is that their main archer unit, that otherwise might be garrisoned in towers, is the Slinger, which gets 70% of its damage from the bonus against infantry, so garrisoning them in a tower for protection isn’t ever going to be a strong choice.

No, since Incas also have FU Arbs, and anyway if the enemy is doing cav or archers it would ncrease the slinger’s DPS.

The point here isn’t making them necessarily viable, just making them an alternative to Bombard Towers. You could fix whether or not they’re worth building at all later, this would just make a choice available in the event that you DO want to build towers. 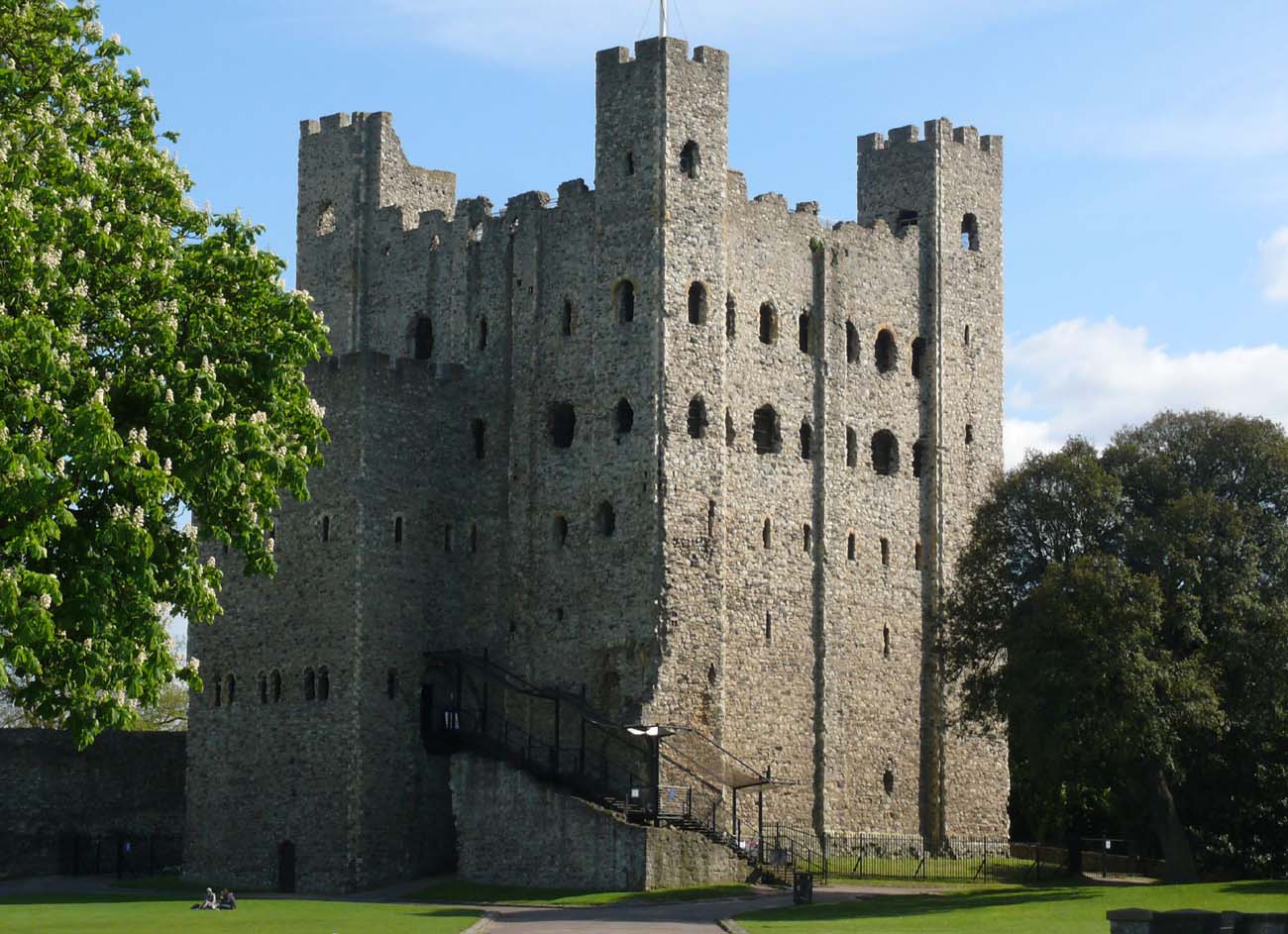 A medieval keep was pretty strong. I’d like to see it as a separate option from towers… cheaper keeps doesn’t solve the problem that they only fire 1 arrow. The upgrade to keep should add more arrows and maybe training the UU there too… I’m fine if they cost more like a krepost

Because Incas get cheaper castles as well. Why wouldn’t they invest in castles rather than keeps?

Keep’s HP have 1.5 times as much as Guard Tower’s, and get +1 attack and +1/+1 armor. Should not make Keep too strong or tower civ like Teuton, Korean and Japanese will be OP. Maybe letting Arrowslits and Heated Shot cost down will be nice.

Training units is a good idea but UU is not fit this cause mounted unit can not be garrisoned in towers. In my opinion, adding a new tech at university or new civ’s castle to make the towers (not just Keep because of the same reason above) have ability to train the barrack units and range archery units.

Something to consider is that Yasama towers really aren’t overpowered. Which is crazy; imagine if there were a tech that made, like, cavalry archers shoot 3 arrows instead of one? It would be the most ridiculously op tech ever!

But you can triple japanese tower arrows and they’re still only reasonably powerful? That’s ridiculous! Techs should give like 20%, 30%, even maybe 50% bonuses, not 200% bonuses!

I would prefer a Separate Tech researchable at University like Shipwright/Supplies that reduces the cost of Tower line. It can then be applied to specific civ tech trees according to balance requirement