Let the military engineer into the game

The developers decided that all civs engineers should be imported into the artillery manufacturing plant. military Engineers can also build bridges, roads, coastal and land defense fortifications, fences, trenches, bunkers and coastal defense guns in the map, which will protect allies from damage to health during enemy raids and long-range shooting 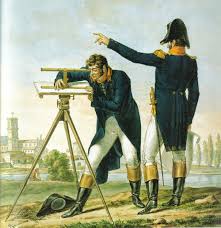 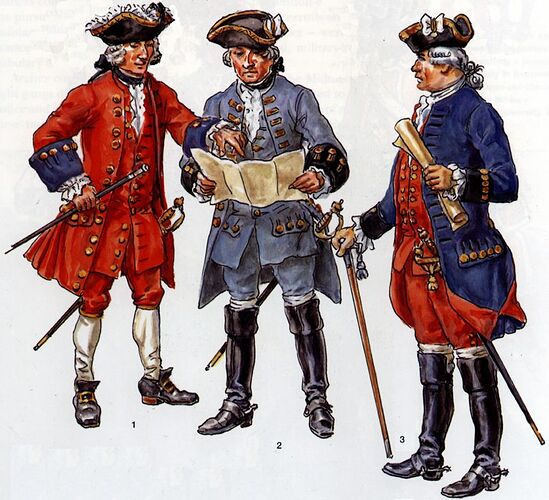 OK but what’s the proposition, what are you trying to say?
Yes engineers can do a lot of things.

AI can’t keep up with the most basic stuff, adding trenches would break everything.
Adding long-range artillery would throw off the balance of everything. Not mentioning that even large maps are fairly small. It’s not Supreme Commander.
Units can garrison a lot of structures. They might add some neutral ones on the map, like for example in Dawn of War II or Company of Heroes, but bunkers in AoE III? How would that fit? You can destroy buildings very easily.
I love turtling but devs would have to heavily change the balance of the entire game, to make buildings extremely durable. And I don’t think encouraging stalemates that drag on is something people want in general.

What are coastal defenses? You can place all offensive buildings on the shore, just like place there Culverins in fire mode, a dedicated anti-ship unit.
Now there are even new towers like Fixed Guns.

This engine is almost 20yo. I don’t see it, and certainly not before complete AI rework from the scratch.
There’s not time/people/money to do a new campaign, doubt there would be for this, with AoE IV around.

I would not hardly add any that. You could have engineers that can build defensive building like forts and towers, but bunkers, trenches, fences, bridges just will complicate the gameplay and will not improve the game. Coastal defense guns you don’t even need towers and forts work pretty good against ships, you could up the limit some. The bridges would not be a good addition. Imagine playing a map like yellow river, indochina, Orinoco or any of the maps with a few crossings, you could be holding you side, and they just go build a bridge somewhere you don’t have on your sight range and come up behind you whether it be to your town or army. Imagine people doing it with shoguns and orps.

Yes, the troops in my game of European war 6 1804 have fortification systems, mainly including: trenches, bunkers, coastal defense fixed guns and fences. They should be imported into the age of Empire 3 Definitive edition

Why are you comparing grand and/or turn-based strategies to a relatively fast-paced RTS game where a game can last 10, 15, 20 minutes? Nothing like that would fit.

please dont add more useless stuff, just rework the remaining civs and try to get a better balancing instead of adding more cheese

U can make ur own mods, just dont expect something this experimental in the main game

He’s in the game already, he gives you 2 falconets when aging to IV.

I’d love to see Military Engineers in the game, or rather Sappers/Pioneers (complete with beards and aprons).

They could be the only Euro close-range seige unit, using his sapper’s axe to hack at structures if required, but his most useful talent would be to errect Outposts (or rather some better towers like the battery/fort towers) and Stockades and possibly the bridges if that is infact viable. Stockades would be the same as the singleplayer item - a small wooden fort (they were used as fortifications a well as ‘prisons’ as the campaign tends to use them as…), however they can be garrisoned by ranged infantry and cannons to provide a quick-fix fort (certainly not as tough). Maybe could even have a powder keg ability that doesn’t kill him (unlike a Petard). As such a well-trained fellow you’d probably only be able to ship him or pay a fairly high price to train him.

This is what AOE-4 would be supposed to do.