This week Logitech released an update and now their system automatically detects that you are playing AoE IV! Finally!

what I used to do was go to my profile made for the game before playing it, sometimes logitech didn’t recognize the game

I don’t know if you play on steam, but I play on windows/xbox and in that case, the logitech software never recognized that when I opened AoE IV, I was joining a game. So I did the keymapping manually and every time I played I had to go into the software and change the presset. Now everything happens automatically. 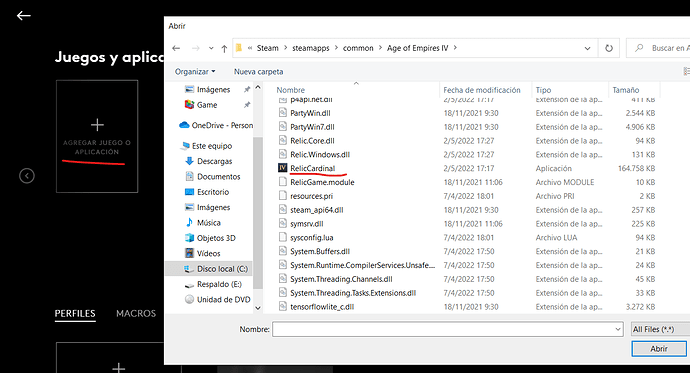