Most of the game developers depict short bows inaccurately.
And think Longbows perform much much better than most Asiatic bows.
However, after doing some research about bows and arrows. I have found a very good answer that is scientifically correct.

Hope it helps to improve the understanding of the “Composite Recurve Bows”.

Below is the picture that answered this question clearly in simple words. 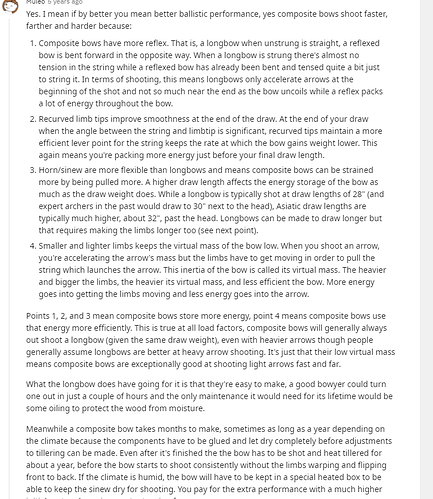 "Yes. I mean if by better you mean better ballistic performance, yes composite bows shoot faster, farther and harder because:

What the longbow does have going for it is that they’re easy to make, a good bowyer could turn one out in just a couple of hours and the only maintenance it would need for its lifetime would be some oiling to protect the wood from moisture.

Meanwhile a composite bow takes months to make, sometimes as long as a year depending on the climate because the components have to be glued and let dry completely before adjustments to tillering can be made. Even after it’s finished the the bow has to be shot and heat tillered for about a year, before the bow starts to shoot consistently without the limbs warping and flipping front to back. If the climate is humid, the bow will have to be kept in a special heated box to be able to keep the sinew dry for shooting. You pay for the extra performance with a much higher initial cost and require constant caring for". 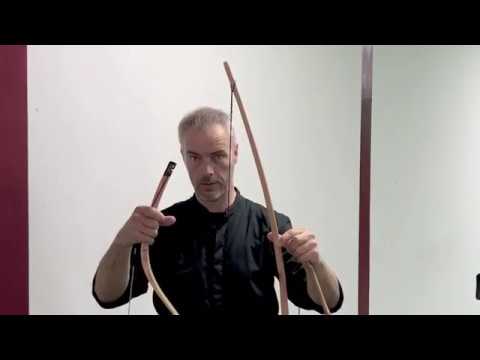 Moreover, current record holder stats: Source: Long distance shooting - a brief history | Bow International.
The current record with an English longbow is 412.82 m, shot by Jószef Mónus from Hungary in 2017, while Ivar Malde from Norway achieved 566.83 m with a Turkish composite bow in 2019.

Video associated to this:
From: The Modern Rogue 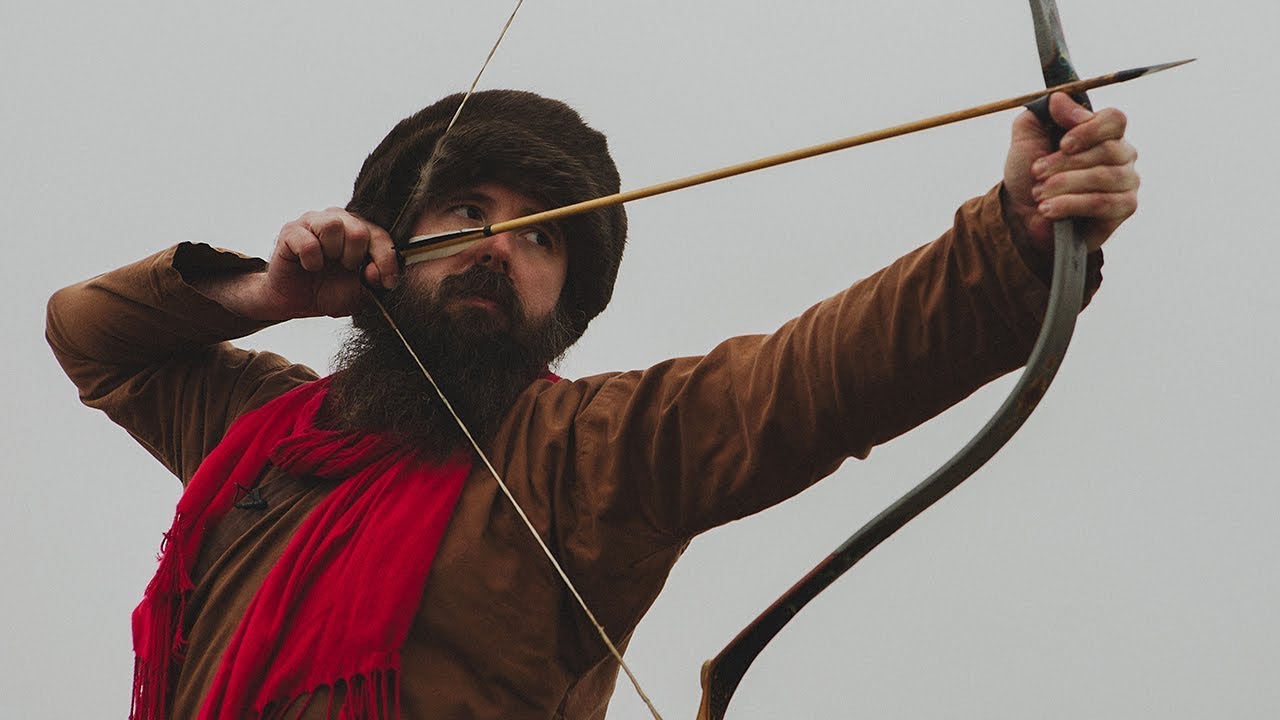 Really good job man. I would be happy if the game represented it correctly. I was reading about crossbows, longbows and early guns, where they said that crossbows were easier to use than longbows, so i thought the game could do this by different training times of the 2 units.
Maybe the same should be done to the recurve bow, with an even longer training time, (still something reasonable and balanced.) So in a nutshell the crossbow’s strength could come from a very fast training time, the longbow’s from it’s faster rate of fire than the crossbow, (and maybe costing less wood coz it’s easy to make) and the recurve bow would be the strongest. Are these ideas valid and reasonable?

Maybe the same should be done to the recurve bow, with an even longer training time, (still something reasonable and balanced.) So in a nutshell the crossbow’s strength could come from a very fast training time, the longbow’s from it’s faster rate of fire than the crossbow, (and maybe costing less wood coz it’s easy to make) and the recurve bow would be the strongest. Are these ideas valid and reasonable?

The recurve bow shouldn’t have longer training time than the longbow. The whole point of a recurve bow is to allow you to pull more energy with less strength. The reason longbows required so much training is that you needed years of heavy exercise to have the upper body strength to effectively pull the string over the course of a long engagement.

The recurve bow would require more training in terms of mechanical maintenance; though this is a fact it shares with the crossbow. The crossbow, in particular, is easy to use but also easy to break.

Wikipedia considers the weather, i. e. humidity:
“Constructing composite bows requires much more time and a greater variety of materials than self bows, and the animal glue used can lose strength in humid conditions; the 6th-century Byzantine military manual, the Strategikon , advised the cavalry of the Byzantine army, many of whom were armed with composite bows, to keep their bows in leather cases to keep them dry. Karpowicz suggests that crafting a composite bow may take a week’s work, excluding drying time (months) and gathering materials, while a self bow can be made in a day and dried in a week.”

Thus:
“Medieval Europeans favoured self bows as hand bows, but they made composite prods for crossbows. The prods were usually well protected from rain and humidity, which are prevalent in parts of Europe. Ancient European civilizations such as the Cretans, Romans, and others who were influenced by Eastern Archery, preferred composite recurve bows.”

I also hope they consider the strength and weaknesses of each approach!

Yeah, sorry I wasn’t completely clear on that. In AOE games you don’t need to make weapons, you just train the units, i estimated the in-game “training time” by adding the time to make the different type of bows plus the real life training time the different archers required. That’s why i thought maybe because of the long time to make the composite bow, the in-game archers that use that weapon could be “trained” slower. I’m okay with similar training times between these 2 as well. The main thing is that they shouldn’t make longbows that strong compared to composites as SubotaiMGL said. I just quickly guessed how the game should make longbows still a good and commonly used unit, and what advantages should have compared to others.

while you are probably right that longbows are and were worse than composites, Longbowmen are still an english special unit.
You could argue making composites the special unit of the mongols (arent they what mangudai use?) BUT that would mean 2 very similar special units and one of them being far better (more mobile AND better weaponry).
Although you porbably cant get horses on your walls, BUT it seems ongols dont use walls anyway, so thats not really a longbow plus point…

Nah they should have similar power but longbowman should be considerably cheaper since horse is costly.

The Mongol army is heavily based on its cavalry archers and light-medium cavalry.
Europeans rely on their heavy footmen, crossbowmen, and cavalry.

Since Mongols lack armour, their horse archers need to carry them xD