See title. Basically right side of the screen doesn’t render shadows / possibly other graphics or shader details. Could be a LOD distance scaling issue, idk. Happens 100% on Windows Store and Steam version of the game. 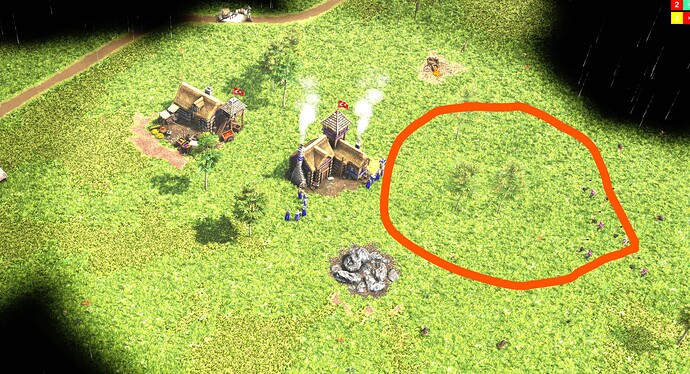 bumping this up, since there’s no reason this bug should have made it to production with some basic sanity testing

edit: Your post was flagged as inappropriate : the community feels it is offensive, abusive, to be hateful conduct or a violation of our community guidelines. really guys?

Reminds me of this 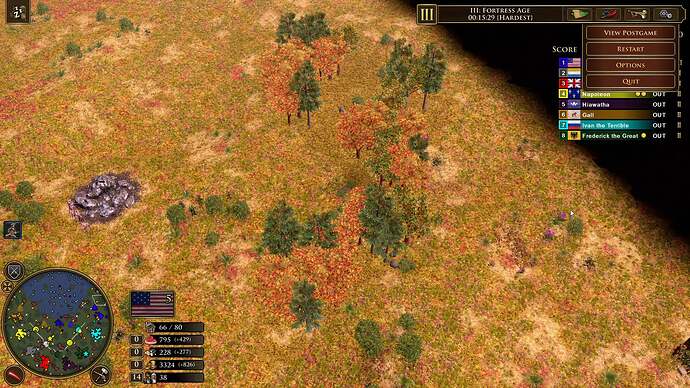 r/aoe3 - What's causing the high quality textures/shadows not to load on one...

Yes, apparently everyone has this bug, we’re just the vocal minority… hoping this can be fixed asap.

Bump, as this still hasn’t been acknowledged yet.