This is all wrong, whoops…
As per this post, pit mines are supposed to share their building count, however they don’t seem to (screen shots below).

*As you can see, the pit mine only generates 35 per min and 5 per cycle despite my other mine having a full set of houses (apparently I can’t submit a screenshot of both since I’m a new user, but you can see it on the minimap and it’s producing 102 g/m). * 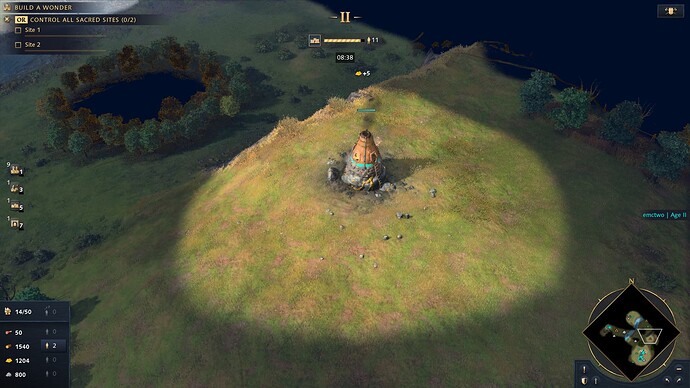 EDIT: I got promoted a trust level so I’m able to add the other screenshot. 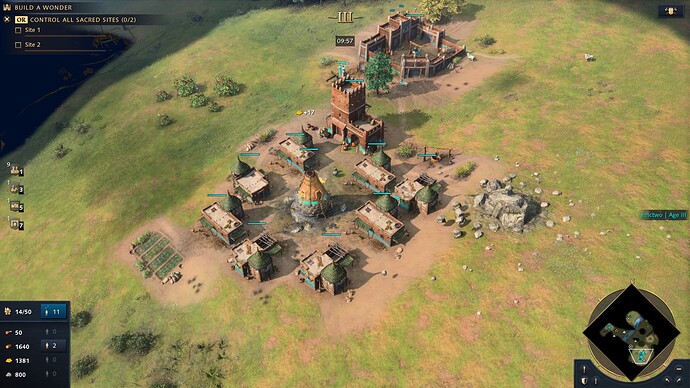 That other post is about mines that are close enough for buildings to be in the influence of both at once.

Ah whoops I misread that. Then the only issue here is that pit mines don’t make the right amount of gold

There’s essentially a UI rounding error between what’s shown in the Pit Mine Stat Card vs Resource Card based on the node size and how many houses/mining camps are supporting it. My guess is that this is that bug. I’ll leave this up in case anyone disagrees, though.

No timeline on a fix yet.