The skin for the Maltese explorer Morgan Black, has the wrong image on the UI

That Morgan skin has the same image as the Story mode 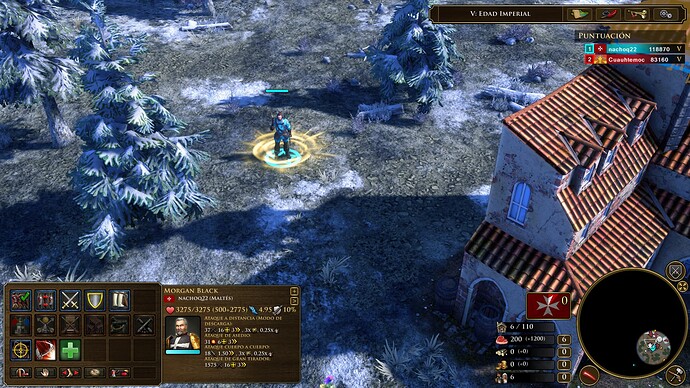 (he has the wrong cameo type, he’s using Alain Magnan’s instead.)

Yes that´s right, sorry If I didn´t use the correct word, english isn´t my main lenguage

The icon under the “MORGAN BLACK” label.

Yes, and it would be cool that he didn’t use it.

Thanks for your report. We’re tracking this issue internally.

Why? It’s not a bug, no other hero skins apply special icons outside of there being a female Explorer icon shared by all the female Explorer heroes across all civs, and a single female Grand Master icon for the two female grand master skins. 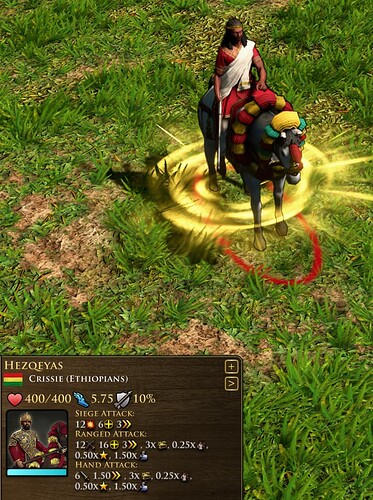 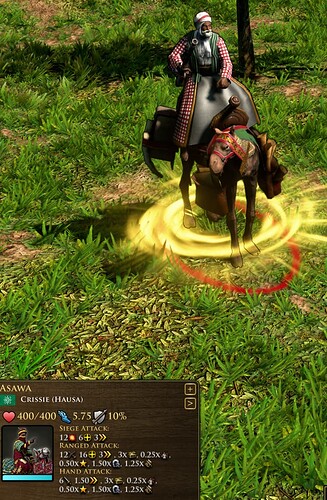 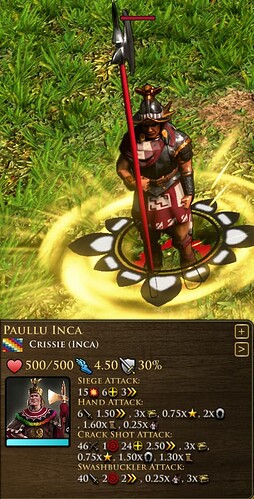 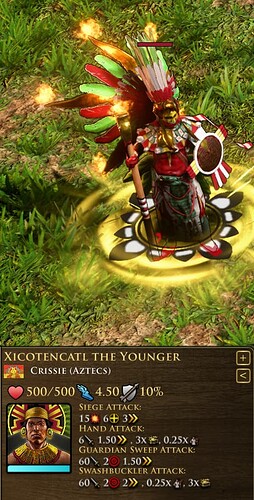 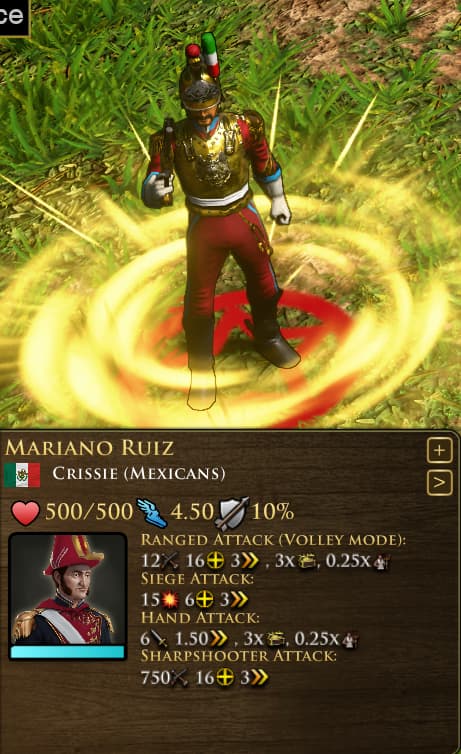 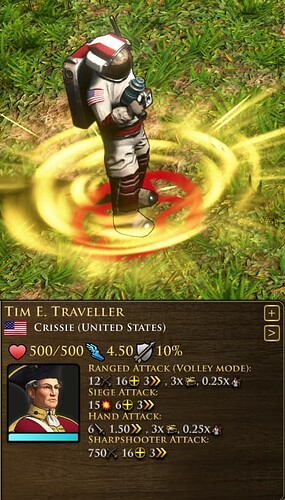 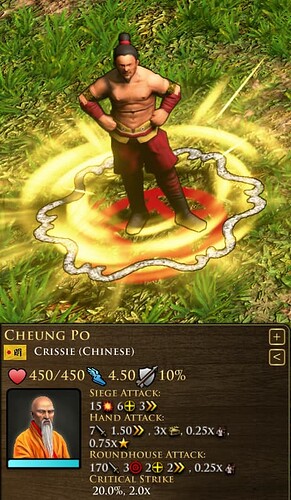 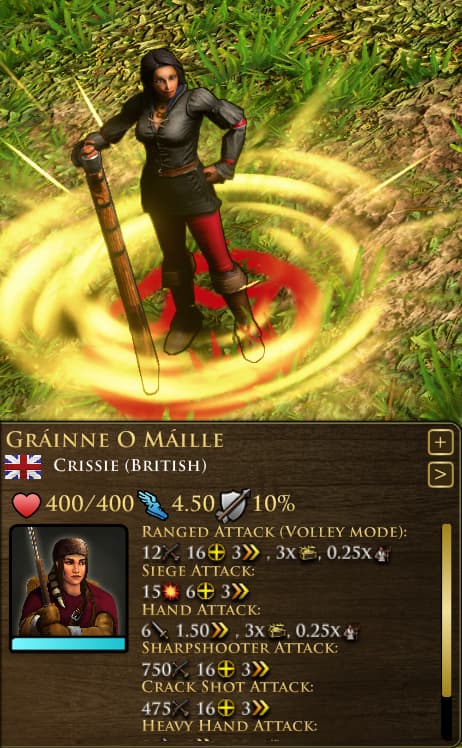 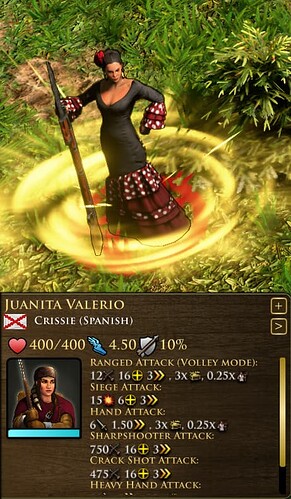 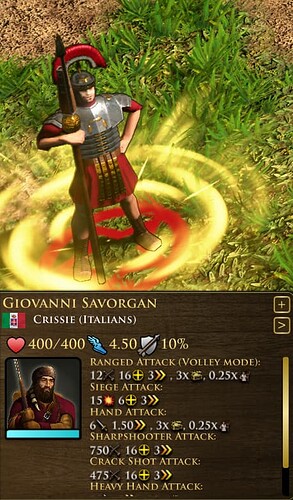 Yesterday’s pup has been updated with some new icons，Such as the American astronauts, the two combat roles of China, which of Spain 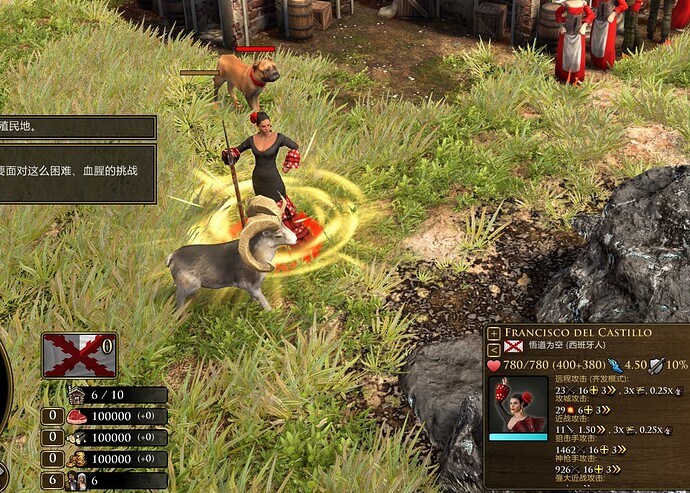 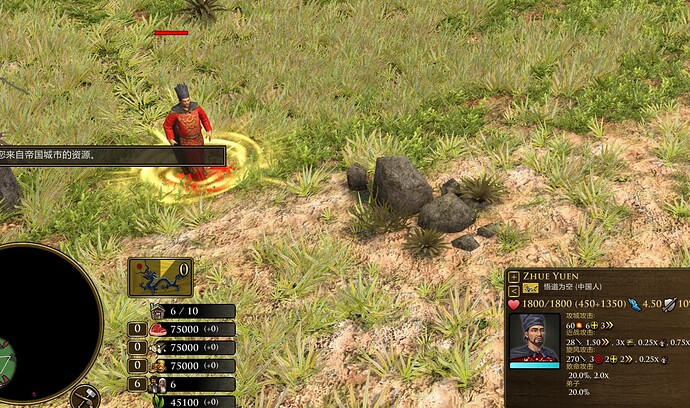 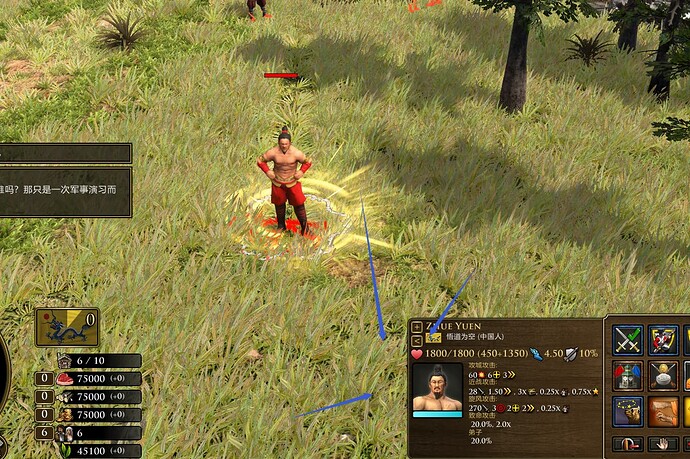 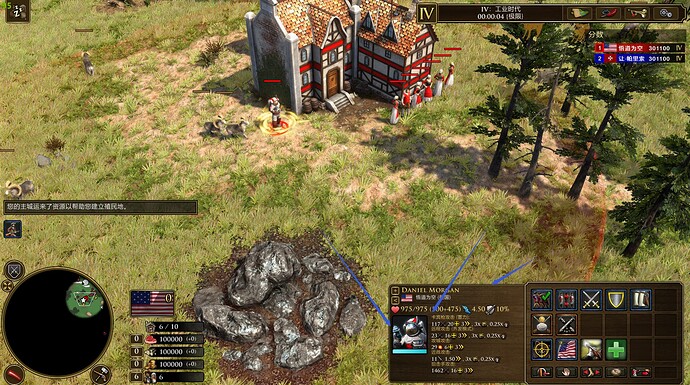 I was gonna mention the PUP but someone else arrived before me. 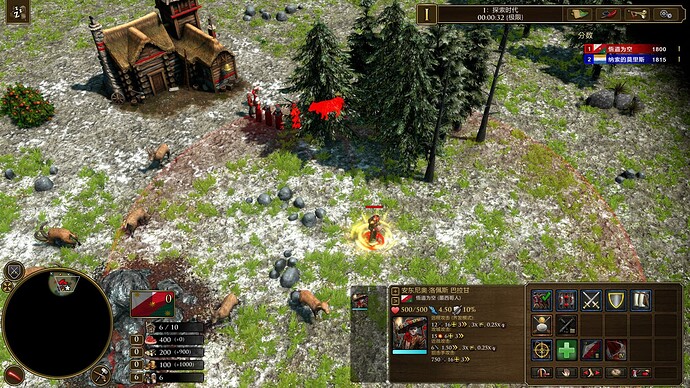 LOL what can I say, It was something that really bothered me, so I tryed to get it right, glad to see that devs read this smalls details fixies