When you delete a mangonel that is on downhill, it does full damage instead of doing -25% damage. So, this bug prevails as most of the competitive scene is abusing it for a couple of years. Would love to get it fixed. 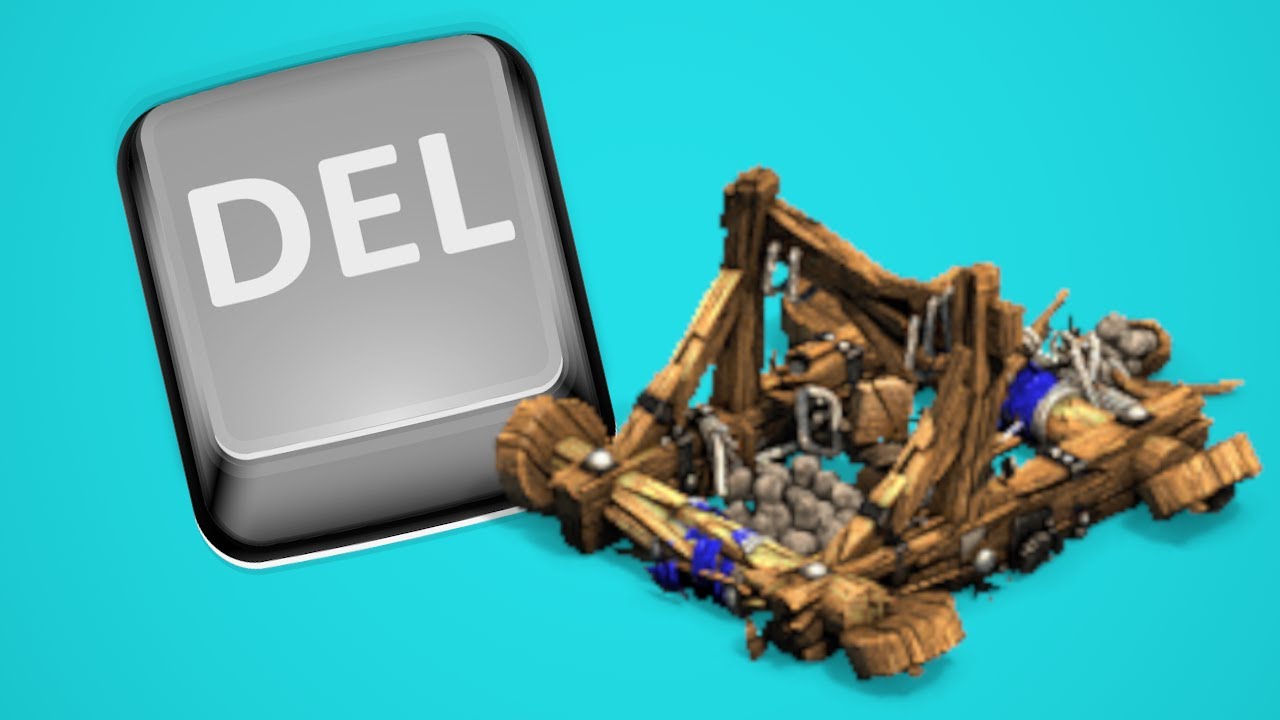 idk why they still haven’t fixed this…

Lmao, deathcounter, how is this a skill?

I would say its a bug. Because doing this is just exploiting the game and nothing else.

Glitches do not always have to be removed. There are games like Smash Bros that have become extremely popular specifically because of unintended mechanics (which ended up making the gameplay deeper).

If a glitch is particularly ridiculous and promotes uninteresting gameplay then I’m all for removing it, but that’s not the case of mangonel delete, which often creates comeback situations and is 100% based on the skill of both players.

using hills is a skill. dying because someone tricks when you are up hill should not be possible.

I fully agree with you. Skill is one thing, exploiting a bug for strategic advantages is complete unfairness for those playing by the rules, even pro players.

What’s more, the risk is huge. If it were a free way to overcome the hill advantage, it might be unfair. But avoiding wasting a mangonel requires excellent execution.

I would like this to be fixed as it’s not intentional, and does not follow the game’s logic.

The skill is to aim properly with manual shots, winning the mind games against your opponent. This bug go against a real game´s feature…

Without that delete only one side loses mangonel while using that bug both may lose it so its unfair.

Yes, but if executed wrong (i.e. not enough skill), you sacrifice a mangonel for nothing by deleting it when the shot doesn’t land anyway. You see this even in pro games. The execution has to be pretty clutch…

Yes, but if that thing wouldn’t be there then you would never consider to delete your own unit in order to kill enemy. If unit would possess self destruct as an option beside normally attacking then that’s different, like Harkonen devastator had in Dune series.

Hey everyone, thanks for the report, this issue is now tracked by our team!