((As seen in the attached screen shot, a couple of my mangonel managed to glitch onto the water near land, this seemingly happened as I moved them to stop by the shore, then I think as I ordered them to attack enemy ships, or ask them to move as close as possible to the shroeline, the spirte seemingly floated onto the water, no motion, but they could still attack with their animation after stopping, I wasn’t able to move them afterwards when they stopped on the water.)) 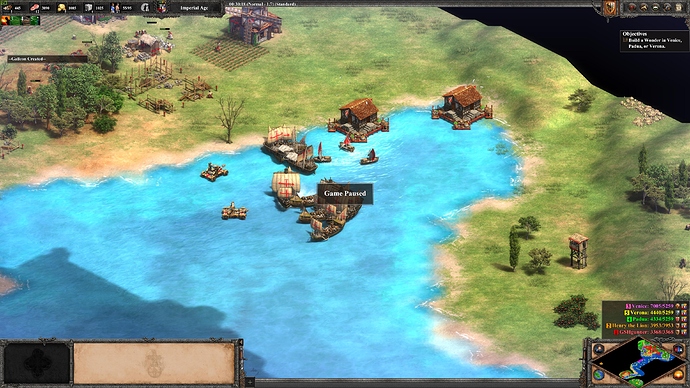