Praetorians were very powerful, they literally pulled a ton of strings, and manipulated a lot of stuff from behind the scenes. Besides, there were times they saved Rome by killing the Emperor.

Unfortunately this is not that good any more. 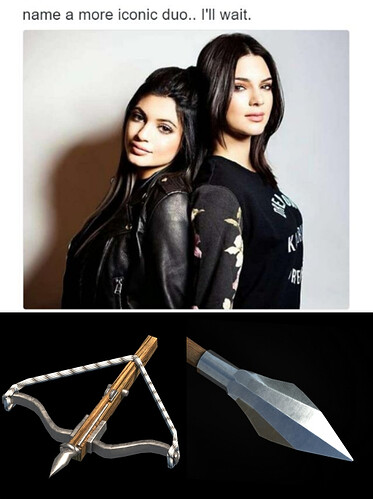 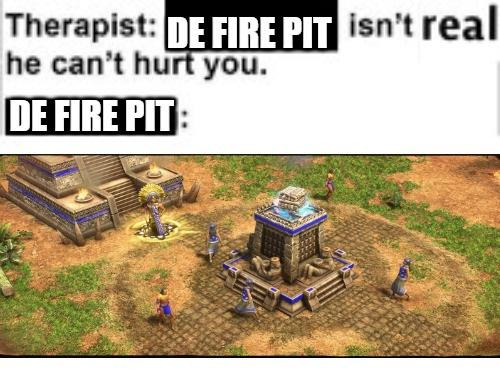 Is that a moderate tag i see besides your username ? When did you become one ?
Or was that always there ?

we became mods about a month ago i think?

Recently me and some other users were given that rank haha 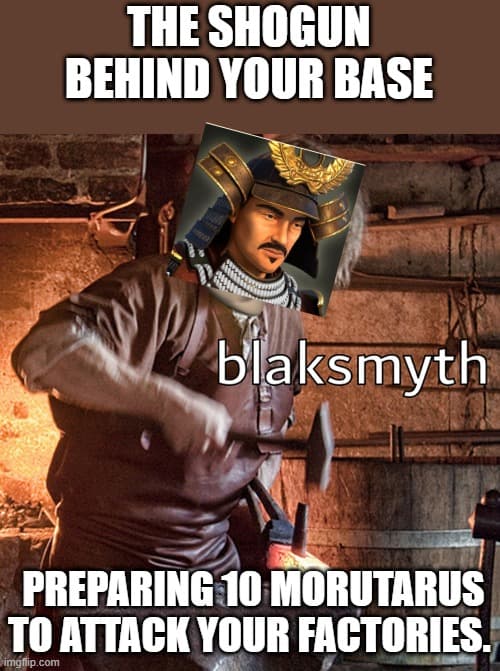 Shoguns honestly need to be either reworked and nerfed or removed from the game.

This was made before AOE III : DE 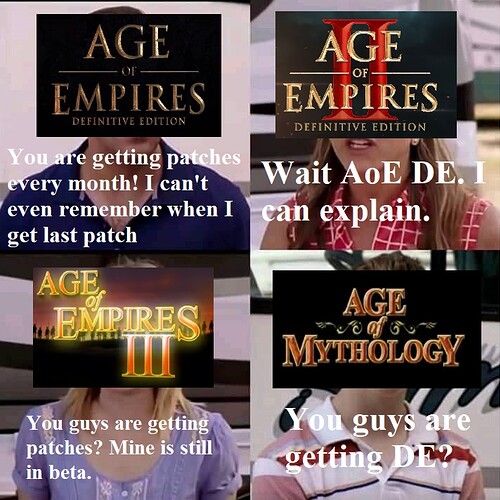 I can’t promise the spanish is good, but the song is fun and catchy. ((I’m not a native spanish speaker, so this was a learning experience for me figuring out how to craft a song in a foreign language.)) 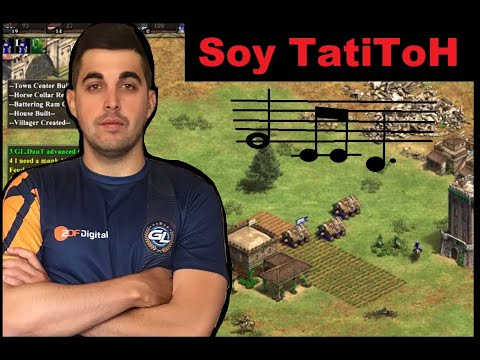 I though Despacito just dissapeared, but no hahahahaha

Can you give the intended lyrics in English as well?

some of it was written directly in spanish with what spanish I thought I knew, others were assisted with google translate. Something like:

Generally that’s the concept. It goes on like Despacito does repeating various parts of the song after that. but You know how that goes. 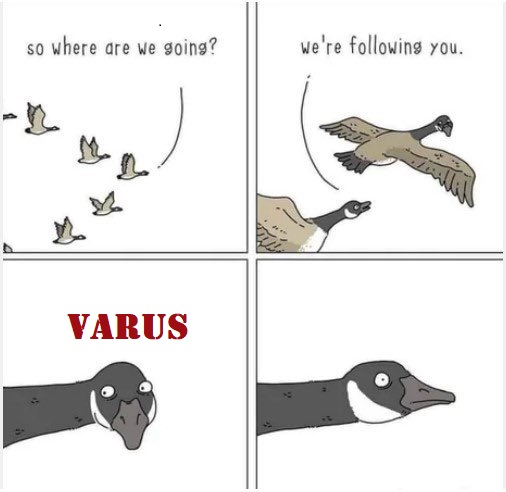 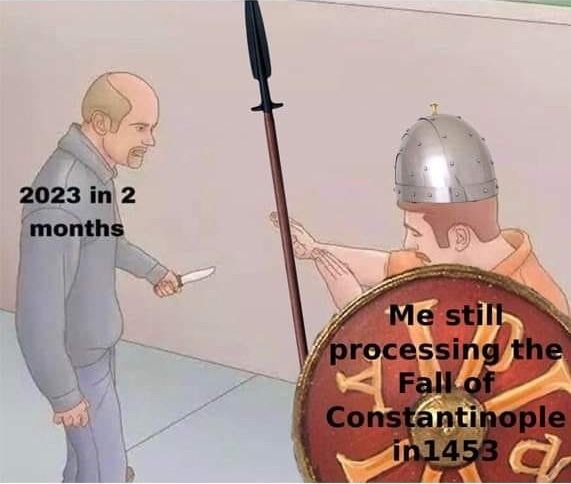 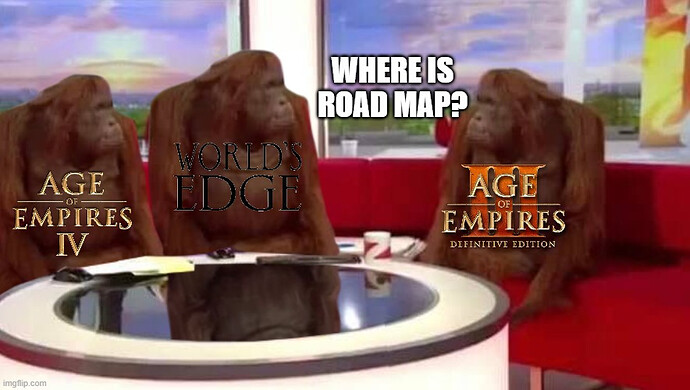 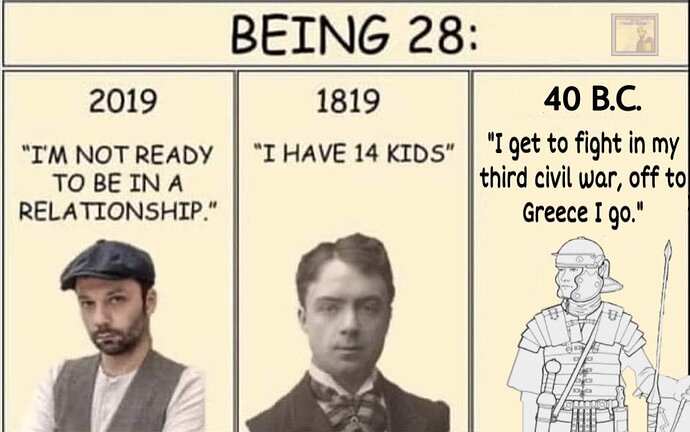