Sugestions (AOE I OR II):

Buildings Sugestions (AOE II - Incas ) Pukaras -
The Pukaras were the main military fortifications of the Incas, usually built in the limits of the empire and in conflict zones. With the exception of the great strongholds in the Cuzco area, the structure and layout of the Inca fortresses are surprisingly uniform, indicating that they were planned and constructed by a central authority. The pukaras were usually situated on hills; built on concentric terraces that spiraled up the hillside to surround a barracks complex. The size of the pukaras and their garrisons depended on their strategic importance. Sacsayhuaman, overlooking the capital, Cuzco, was of colossal proportions, and was probably the largest pukara in the empire.[28]

The Inca pukaras were at strategic heights overlooking the main crossroads, important settlements, and tambos. Built individually or in groups of different sizes, depending on the importance of the place to be protected. The upper part of the retaining wall of the terraces had a stone parapet that protected the defenders from enemy projectiles (called “Pirqas”,[29] walls of rustic construction made of raw stone, with a maximum height of approximately 1.5 - 1.7 meters (5 - 5.6 feet) and a width of about one meter). Perforated entrances into the two meter deep terrace walls allow access to each level of the Pukara. The hilltop complex was surrounded by its own wall, large pukaras could include a platform for a temple dedicated to the sun god Inti; turrets and small towers with stone gates that functioned as observatories, lodgings for the commander of the square, his troops and some priests and Colcas where food, clothing and armament for the garrison were kept, as well as several rooms. The commander of the pukara was usually a Rinriyuq (nobleman from Cuzco),[28] the garrison was called Pukara kamayuqkuna: “Group of the pukara’s guards”.

Sometimes, instead of building one, the Inca army would just conquer one of the local enemy fortifications and renovate it, such as the Paramonga fortress.

Any wonder building suggestion’s for these civis?

The Pukaras were the main military fortifications of the Incas, usually built in the limits of the empire and in conflict zones.

This is basically a castle.

It’s like a Dijon or a Krepost because they built forts too. And in that sense fortresses are like castles

I think Tollan would work well as the wonder for the Toltecs and Monte Alban could be a good option for the Zapotecs.

Mapuches ( The people who resisted the Incas and the Spaniards

I’m not sure that a nomadic civilization would fit in this game. The Inca were pretty much the only South American people who built something. All the rest could be clasified as tribes. I mean, Mongols and Huns are portrayed as nomadic too, but they earned their place in the game because they conquered stuff. The mapuches didn’t.

As for the other two civilizations, it could very well be. But I still don’t understand why none of the North America civilizations have been included.

One could argue that resisting both the most powerful empire on the continent and the foreign invaders that toppled said powerful empire and more is quite an impressive feat. And they open the possibility for a meso civ with some sort of access to cavalry so I think they are a good candidate for a new American civ.

Mapuche and North American civilization follow the same principle. They didn’t create great empires, but they have complex societies. So they could be a civilizational group like the western European civ. Although they fit better in the AOIII theme.

As for the Incas being the only South American civilization that built something, there are others like >

The Chavín culture, in present-day Peru, established a commercial and agricultural network developed from 900 BC onwards, according to archaeological estimates and discoveries. Artifacts were found at a site called Chavín de Huantar, at an altitude of 3,177 meters. Civilization lasted until 300 BC.

For aoe2??
The mapuches faced an exploration force. Not the imperial army that only moved by the orders of the sapa inca (aka emperor). Not even the regular army of the coyasuyu. All the mapuche tribes of that area joined together to defeat the incas and failed. Some experts think it was a draw, while others think the inca explorers won but decided to stop because the lack of resources. Either way their advance was stopped. Now imagine how weak the mapuches were compared to the incas that the best combined effort of the alliance of the strongest mapuche tribes in that area couldn’t defeat mere explorers armed with weapons for low ranked soldiers.
Plus their development level was pretty low even compared to other pre-hispanic civs. In aoe2 timeframe, no military doctrine, no professional soldiers, no metal weapons, no masonry etc; they were just nomadic hunter-gatherers living their lives in relative peace with no big wars against other civs. 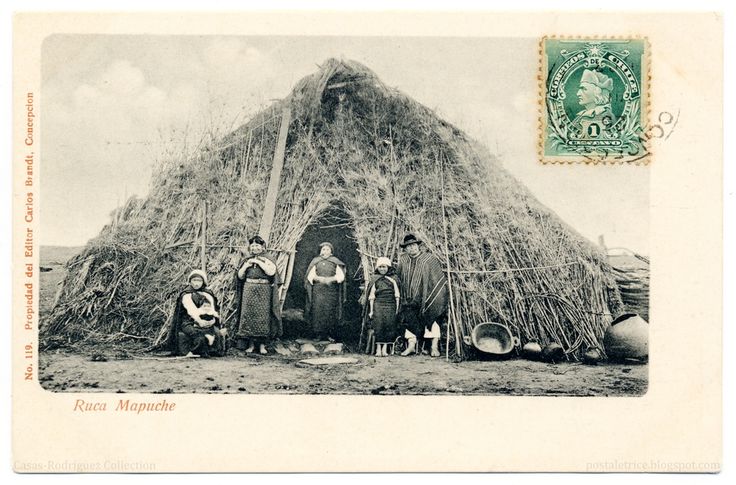 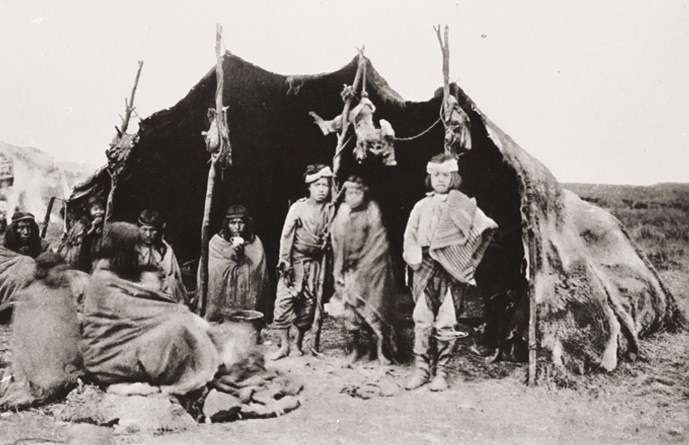 Even mongolian yurts look more advanced.
Imo mapuches are a civ perfect for aoe3 only. In that timeframe, they learn to ride horses in formations, silver working, their rucas start to include wooden adobe, and their government becomes more complex and organized. Besides their awesome battles against the spanish happen in aoe3 time period.
I fully and strongly support mapuches for aoe3. They could come in the same dlc as argentina or chile.