Hi!
I wanted to consult, what are your opinions regarding minor civilizations? (I see that they are used very little), for this, I have created this tier list. 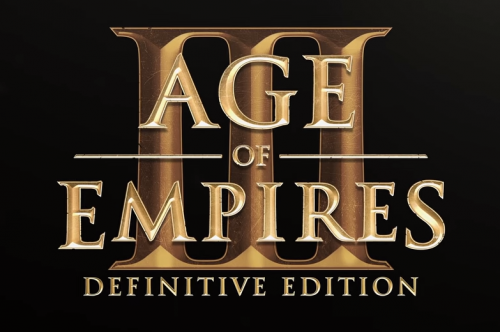 This is my humble opinion.
(Lakota, Iroques and Azteca is pretty useless, but they keep showing up in campaigns, so add them anyway)

Agreed for the most part, but I definitely think minor Inca deserves S+ tier. Strong units, and inf speed+ unit train time is super strong imo but I usually play bigger team supremacy games so it might be more useful there than in a 1v1.

i think jesuits are fairly bad honestly, worse than Commanche for sure. i also think Sufi are better than you place them and even seminole with certain factions like britian, japan and russia.

That 20% more hp on buildings can be very useful for treaty or some strategies.

And the Smokeless Powder can be also useful on sweden players that have went with leather cannons.

It would be great to have new maps and natives coming.

@AussieDrongoBBQ I am interested to hear your opinion on this matter. (Considering 1v1 and team as well).

But most of them depend on the civ. Seminole will not bode well with civs that don’t make a lot of archers for example.
But as france is surely want chayene and commenache.