I would like to know if there is a way to mod a siege crew with the current tools ?

An easy way would be to add units to the side, just walking when the siege weapon moves and dying when the weapon is destroyed.

Another idea would be to enable golden ghosts for each siege engine (like the trebuchet). To change their texture or leave them static between two reloads. 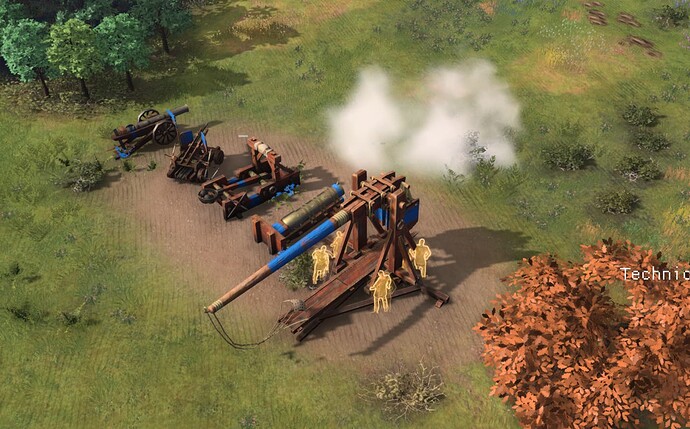 I’m interested in modding on age of empires 4 (and mod this feature especially). But I would like to know if it is technically possible before I start.

I have done some testing on Siege Crew file at Content Editor. However, the feature you want to add is not working with the current version of the Content Editor. Probably, there are some limitations.

Thanks for the answer.

I hope the tools will give more freedom later. On the same level as Age of Empires 2 and 3 I hope.

In the meantime, isn’t there a way to just activate the golden ghosts on the other war machines? The trebuchet has this feature, we should be able to apply it to others ?

In the coding side, if thy didn’t add such feature we cannot apply changes from Content Editor. I don’t want to change the main code from these xml files; because when you update your mod - other players will not apply them.

It all depends on the AOE4 developers to open and add these features from their side. For the new update, I didn’t hear any improvements and fixes for Content Editor again.

For example, I would like to see the siege crew on the Ottoman Empire Great Bombard Unit^^. 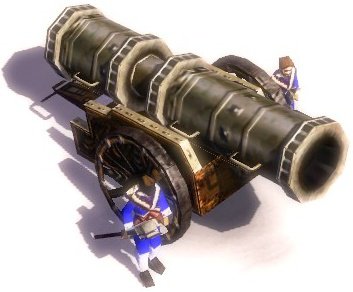 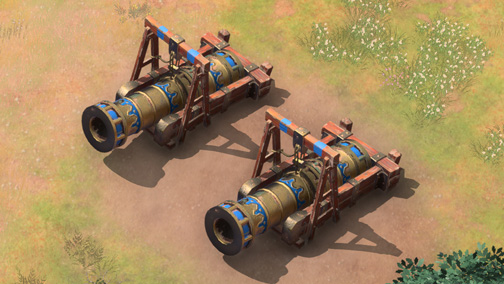 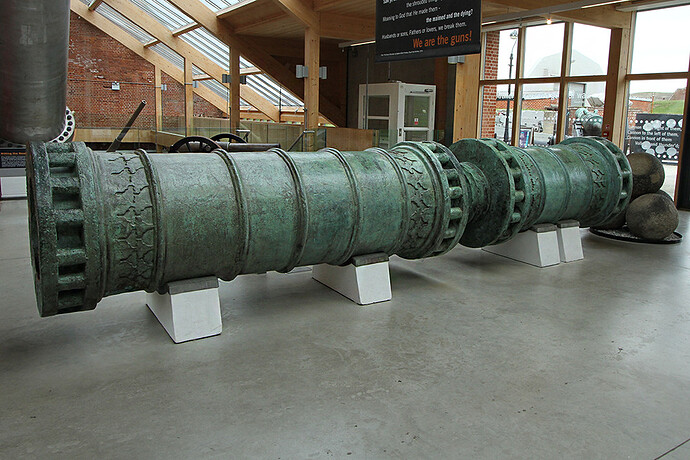 Great Bombard has Dardanelle defense version too that is more stronger which it had sunk 18th Century big ships with one hit. Ottoman Empire vs Great Britain (Anglo Turkish War 1807) and the war resulted with Ottoman Victory.