(Nittlepick, if you are reading this, just want to let you know, I really enjoy this mod of yours!)

3. Mod that changes the Castle for Chinese, Vietnamese, Koreans and Mongols to look more like a Chinese castle and not a Japanese castle.

4. Mod that changes Byzantine architecture to NOT be the same as the Mediterranean architecture style shared with the Portuguese, the Spanish, the Sicilians, and the Italians.

The Byzantine Greeks, while sharing SOME similarities to the style of the Italian builders, nonetheless had their own building style in the Medieval Ages. I also fine it a tad annoying that the Byzantine Wonder, the Hagia Sophia is a brown building that sticks out like a sore thumb, among the white-washed Italian Mediterranean architecture. I would like to see a Byzantine building mod that gives them a more brown-colored texture that fits more with Constantinople. 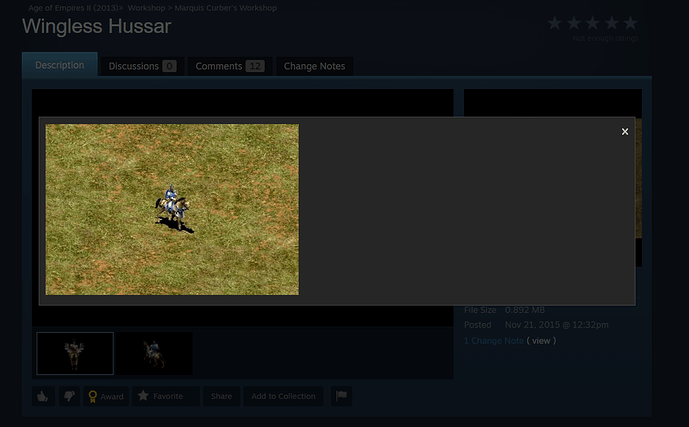 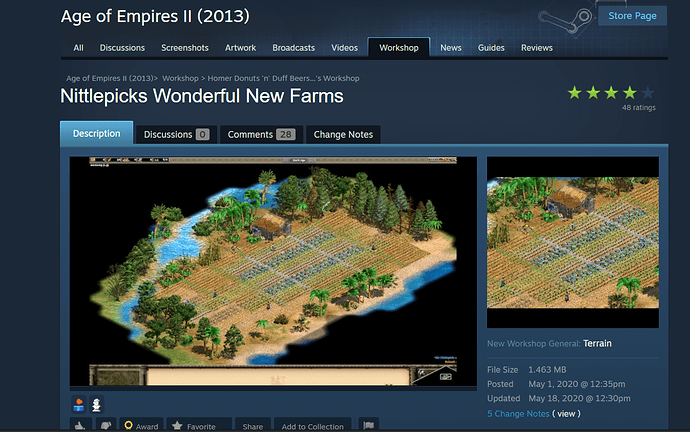 Good suggestions, but Chinese/Vietnamese need a seperate architecture set imo rather than Castles.