Many campaign civs have their specially designed and more accurate flags, so I hope the same can be done for Asian campaigns.

Every Japanese faction in the Japanese campaign uses the Tokugawa clan emblem, which is only accurate for the player’s faction, while all the opponents were enemies of the Tokugawa. 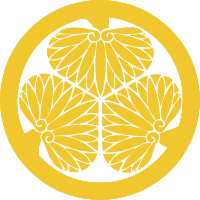 The Tokugawa clan (徳川氏、德川氏, Tokugawa-shi or Tokugawa-uji) is a Japanese dynasty that was formerly a powerful daimyō family. They nominally descended from Emperor Seiwa (850–880) and were a branch of the Minamoto clan (Seiwa Genji) through the Matsudaira clan. The early history of this clan remains a mystery. Members of the clan ruled Japan as shōguns from 1603 to 1867. Minamoto no Yoshishige (1135–1202), grandson of Minamoto no Yoshiie (1041–1108), was the first to take the name of Nitta. He sid...

For example, Ishida had his own emblem:

If giving each faction its own emblem is too much work, maybe consider the emblem of the Toyotomi clan, which most of Tokugawa’s enemies claim allegiance to: 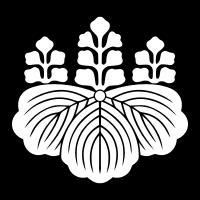 The Toyotomi clan (Japanese: shinjitai: 豊臣氏 / kyujitai: 豐臣氏, Hepburn: Toyotomi-shi) was a Japanese clan that ruled over the Japanese before the Edo period. The most influential figure within the Toyotomi was Toyotomi Hideyoshi, one of the three "unifiers of Japan". Oda Nobunaga was another primary unifier and the ruler of the Oda clan at the time. Hideyoshi joined Nobunaga at a young age, but was not highly regarded because of his peasant background. Nevertheless, Hideyoshi's increasing influenc...

The yellow dragon flag was only used as a national flag for the Qing Dynasty in its later years. One of the eight banners have a similar flag, but that still does not overlap with the time of the campaign (early Ming). Flag of the Qing dynasty

The flag of the Qing dynasty was an emblem adopted in the late 19th century featuring the Azure Dragon on a plain yellow field with the red flaming pearl in the upper left corner. It became the first national flag of China and is usually referred to as the "Yellow Dragon Flag" (traditional Chinese: 黃龍旗; simplified Chinese: 黄龙旗; pinyin: huánglóngqí). Ruling China from 1644 until the overthrow of the monarchy during the Xinhai Revolution, the Qing dynasty was the last imperial dynasty in China's h...

Chinese dynasties typically did not have a national flag or emblem. A common practice is to simply put the character of the dynasty name on the flag: 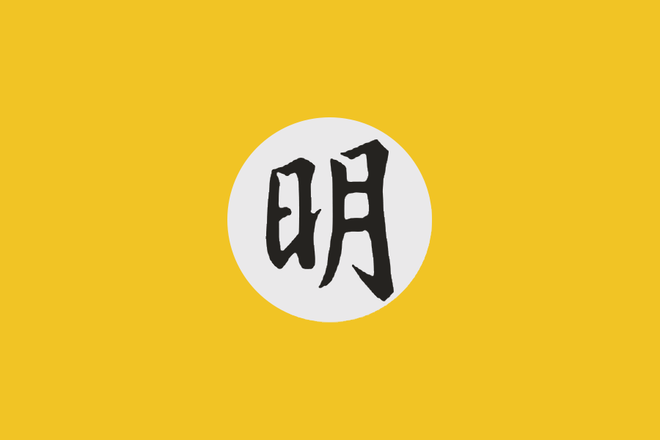