What does everyone think about adding some new multiplayer icons based on in game achievements. Maybe one for each campaign, and then a 100% achievement completion icon?

Sounds great! Also, reading that made me realize hero and building icons are missing among profile pics. Adding those would be cool too.

I think it is much better if you have icons based on multiplayer achievements. Not for some campaign achievements.

UU icons are already grindable in SP, event icons too, so I see no problem making campaign icons available.

It is more like i dont see any benefits. It is not like MP will be more popular because players can get icons by playing campaigns.

There would be the benefit of more choices to customise your profile. Sure it won’t boost MP numbers but it will be nice for people that already play it.

Is this true? Because I should’ve at least have those that need like 1000 games

Yes, I did it already, both in campaigns and in AI games, as well as co-op games against the AI (this conv should be familiar to you 11)

(this conv should be familiar to you 11)

on reddit today? too bad, I want more than 1 person to confirm this

I want more than 1 person to confirm this

Well I can’t give you that so what about an (almost) real time demonstration? Ypu can see that right now I have no Leitis icon. It won’t be long before I have it. 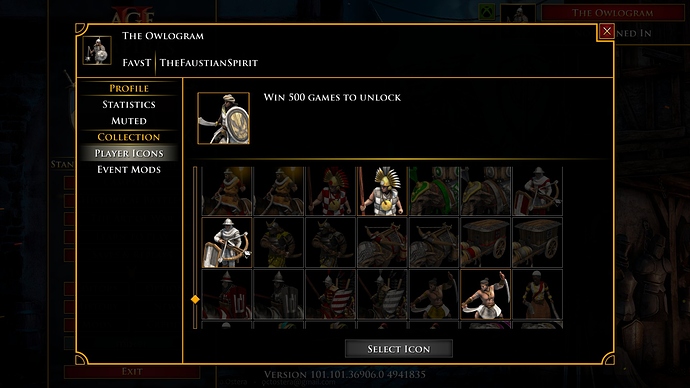 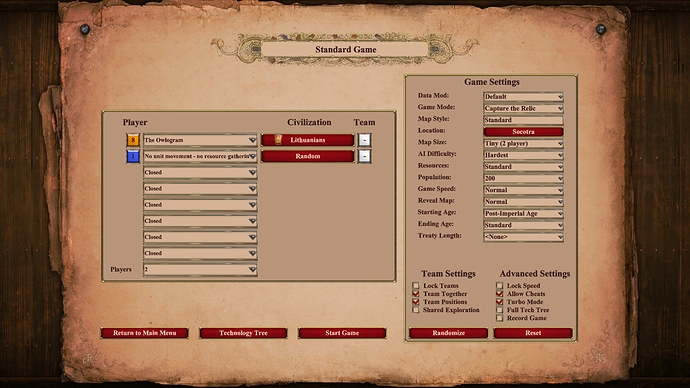 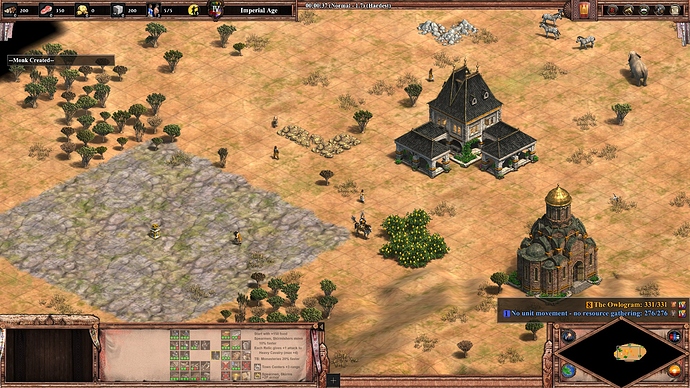 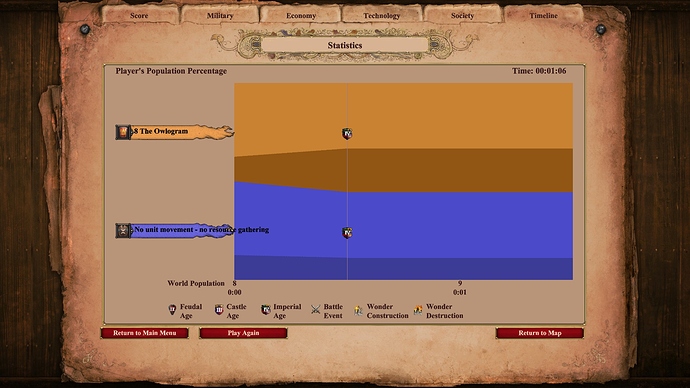 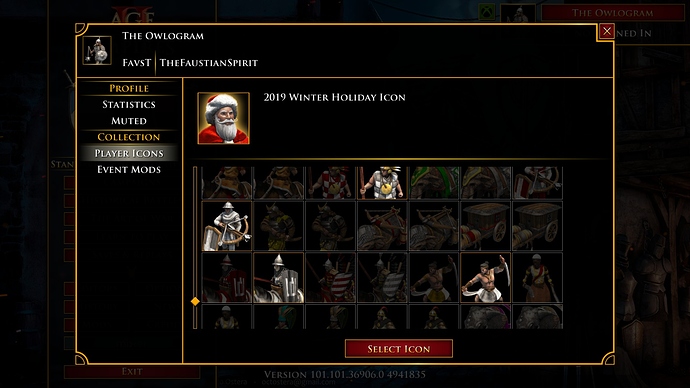