Anyone know what the reference this treasure is to? It is guarded by 1 wild boar, 1 robber knight, 1 brigand, and 1 repressive cuirassier, and grants a house when claimed.

It gets stranger. When recovered, the message only says “recovered an empty House” and the house starts at 100/1000 health, grants a res trickle, and starts healing on it’s own. It also grants only 3 pop space. It also has a very specific kill bounty of 45c, 37w, 63 f, and 10 xp 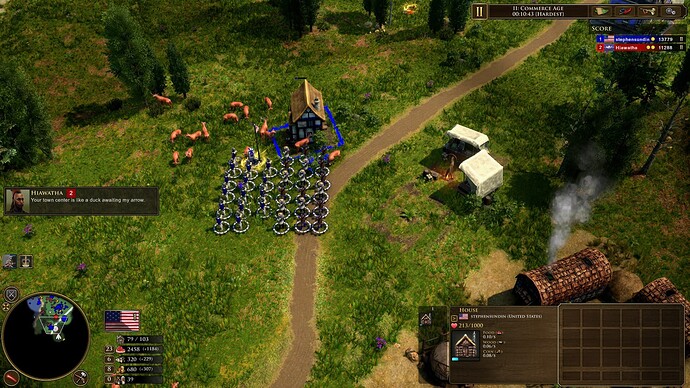 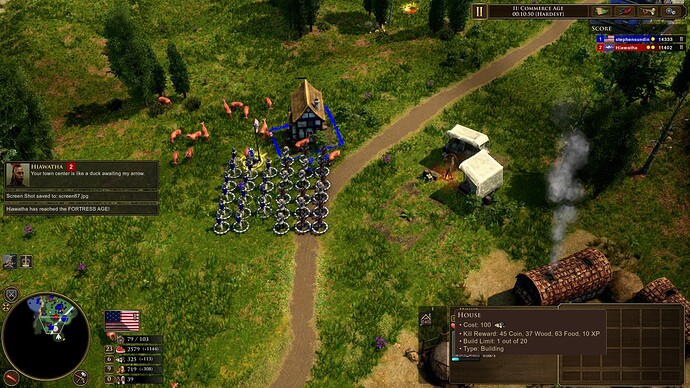 Yeah, I have no idea either. It’s probably an inside joke about some streamers I don’t watch or some developers.