Hi, as a south american player I have some ideas for brazilian maps in Age of Empire 3, since I started playing as a 12-year-old I always though about the lack of maps of such iconic part of the new world, not enough tribes and animals: 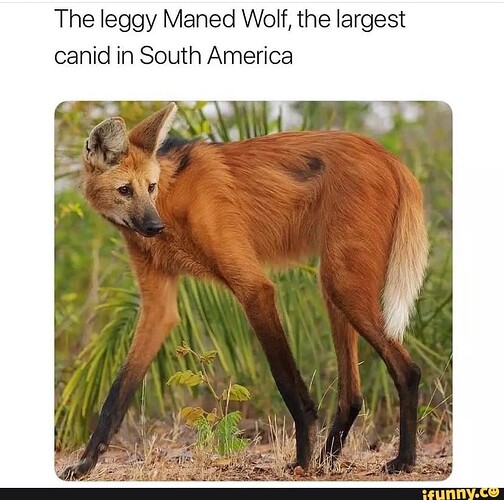 White-lipped peccary: Could be used as the Capybara and Tapir. Map: Any map of south america to central america: 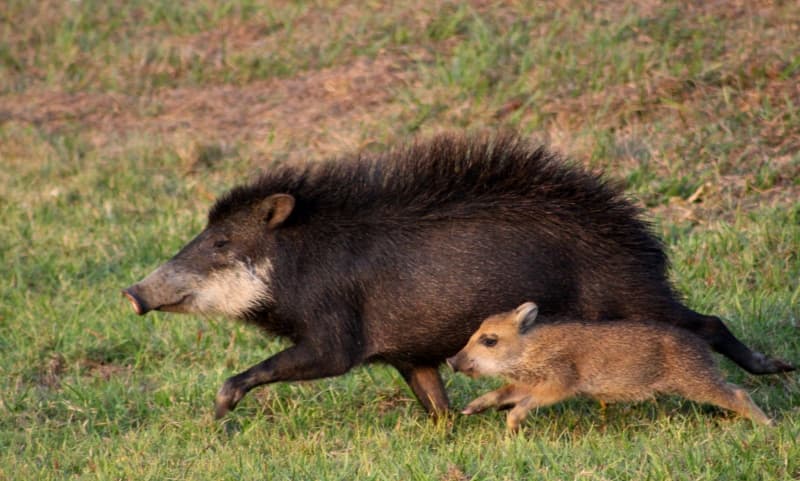 Southern right whale: One of the most important species at the time, almost got extinct in the brazilian coast, the walls of colonial cities were made of whale oil + stone, the entire lighting of Rio de Janeiro, the tongues were exported to europe and so on, we need a map of Rio de Janeiro with Guanabara Bay (Similar to Plymouth, with special animals, treasures and nature) because during colonial times it was the perfect place to hunt whales, today the whales don’t go there, but in colonial times the citizens of Rio couldn’t sleep with the whales screaming in pain in the harbor( and the smell), they had a rock called harpoon thrower stone that people claimed that they could hunt whales from there: 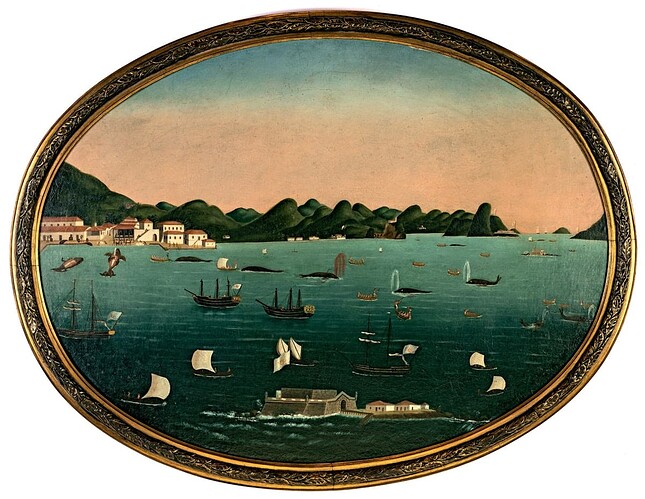 image1200×930 146 KB
this image shows everything, the ships, the city, the nature and the whale hunting, the first Age of Empires 3 has belugas, minke whales and hump whales, and I think this one deserve their place: 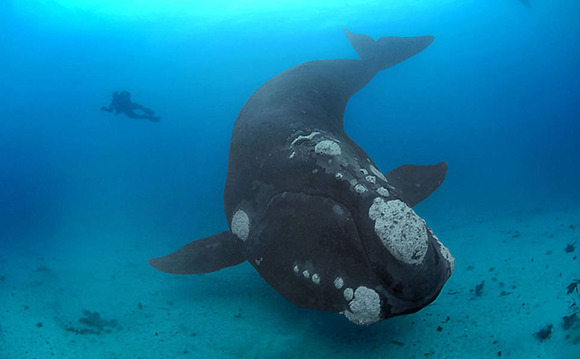 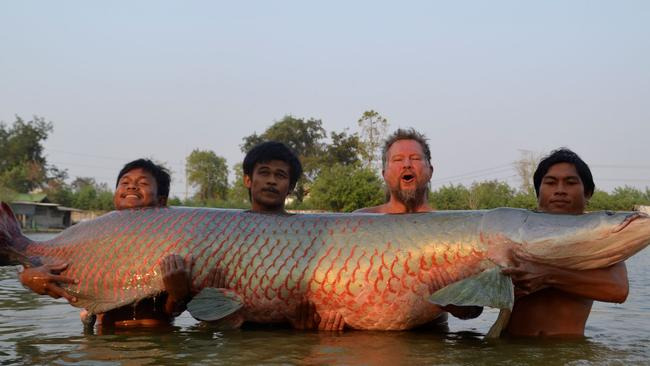 Piranhas: Its brings the feeling of “dangerous creatures of the new world”, (Amazonia map)
Tiger Shark: I think we need a huntable shark (Bahia map) 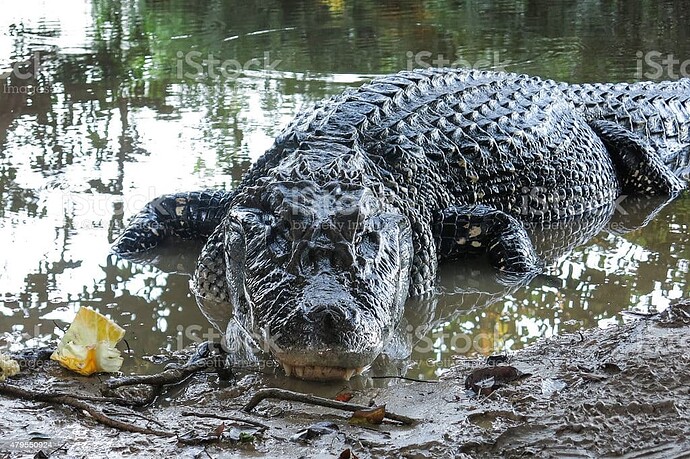 Jabuticaba: Substitute to the regular Berry Bush, after the blueberry version I think we deserve a brazilian counterpart, and the most well-known small fruit is the Jabuticaba, could be just a black version of the bush, but could be bigger: (another version could be the Guarana Berry Bush, but here we don’t eat as much as the Jabuticaba): 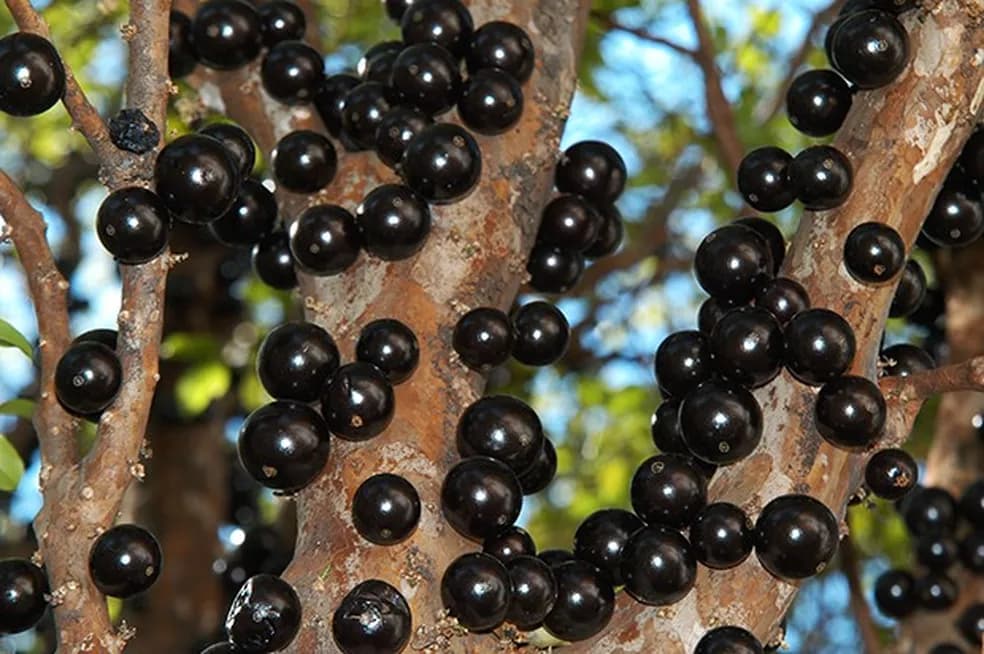 Agriculture:
The map could be the ruler of this part, because it doesn’t make sense having cotton and windmills in this lands, the Portuguese should have sugarcane plantations/states instead of cotton ones. and the windmills weren’t used in their colonies, so farms should be just like the native american one.

For the African Maps
Quagga: Extinct by dutch settlers -19th century- (I remember the Aurochs of Age of Mythology were also an extinct animal, it was a nice touch of history and nature) 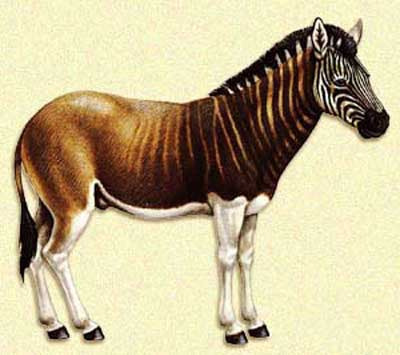 And please remove the Guanacos from Bahia

I hope more animals could appear in the future, like Dodos, Elephant birds and Tasmanian tigers. The Age of Empires franchise always create immersive nature environments since the AOE, when crocodiles, lions and elephants could kill you haha I just love this game, thank you guys.
Greeting from Brazil

The Maned Wolf should definitely be a treasure guardian.

For reptiles, I think a Boa Constrictor would be a cool water guardian.

I doubt it will ever be in the game, but the Jabuticaba looks really cool.

The latest patch says Guanacos are removed from Bahia and replaced with Tapirs: Age of Empires III: Definitive Edition — Update 50830 - Age of Empires

Jabuticaba: Substitute to the regular Berry Bush, after the blueberry version I think we deserve a brazilian counterpart, and the most well-known small fruit is the Jabuticaba, could be just a black version of the bush, but could be bigger: (another version could be the Guarana Berry Bush, but here we don’t eat as much as the Jabuticaba):

i think that looks interesting to add.