Need info regarding Expansions and HD and, and, and

Hi all. I own the original AOE Gold Edition and the Ao Kings as well as the Conqueror’s expansion. I’ve been reading about the new HD versions and the new expansions. Must I install my originals in order to use the new expansions? I have the latest AOE: Definitive Edition. It’s been years since I last played and I’ve lost track of what’s next. Any guidance would really be appreciated.

I’m no expert, but I don’t see why you would need to have the old games downloaded, I think the new ones will be completely separate.

Ok. I’ll download the new ones from Steam and give them a shot. I just wasn’t particularly interested in installing the whole series.

Thanks for the response.

@OGjamieb3 is correct. The AOE Definitive Editions are all new remasters and stand-alone versions developed for 4K resolution and usage on modern hardware. All current DLC and expansions are included with each and every version. AOE IV will be a brand new version. Also all new versions will be released to Steam later on.

Thanks for getting back to me. Much appreciated.

About AoE 2, the ‘HD Edition’ featured new expansions not made during Ensemble Studios’ era. Do you think they’ll be included in Definitive Edition ?

Yes, it was confirmed by Adam Isgreen (MS Director on the AoE franchise) last year the DE would include all HD expansions.

I’ve even read already that they are also adding new civilisations to play with. 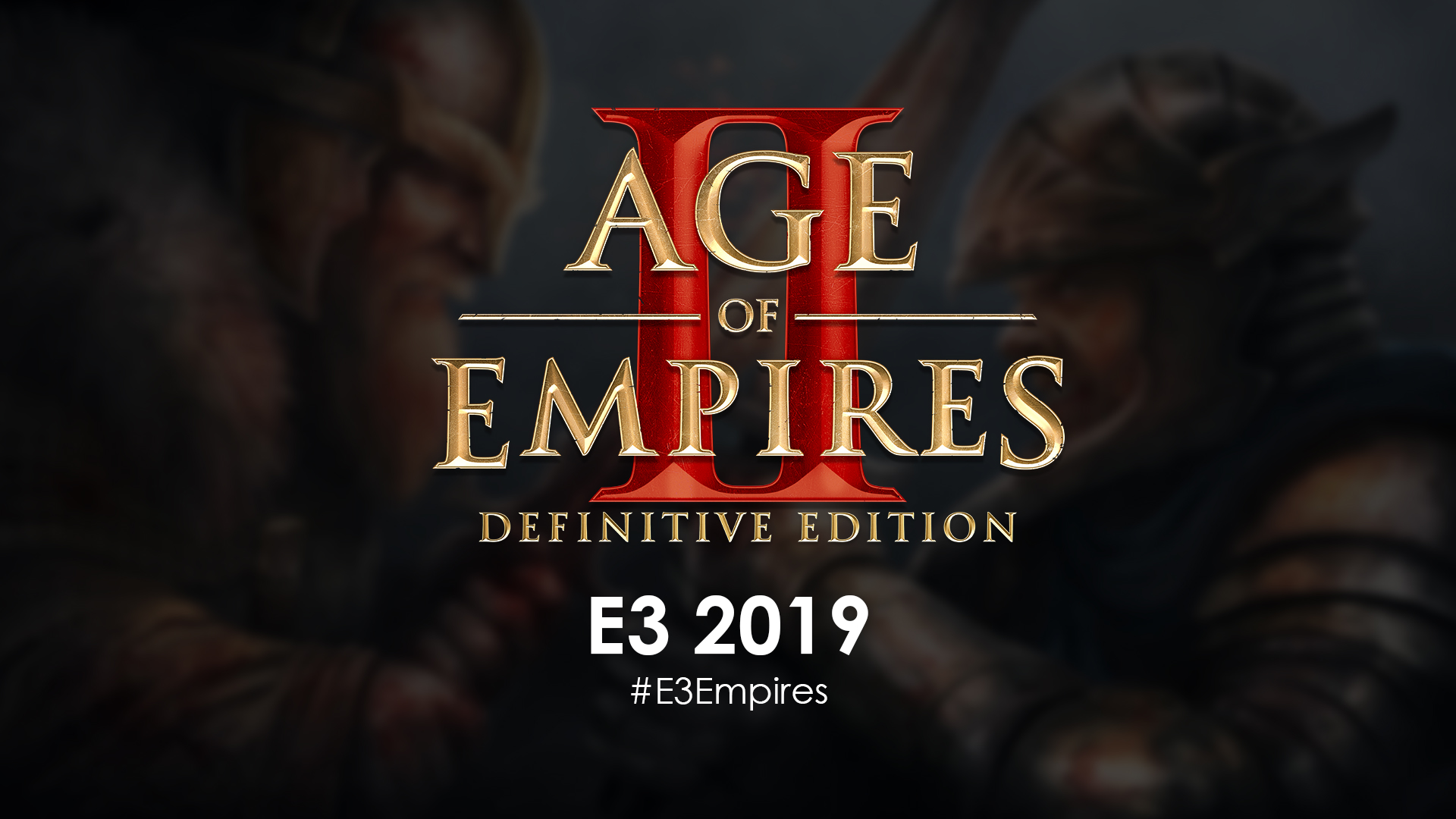 Recently, we announced three of our Definitive Editions will be coming to Steam, giving our community the choice of where they want to play. With E3 fast approaching, kicking off with Microsoft’s Keynote on Sunday, June 9, we are excited to announce...