The historical Masamune Date lost his right eye due to illness when he was a child, but in the image of aoe3de his eyes are intact, hoping to correct this historical mistake 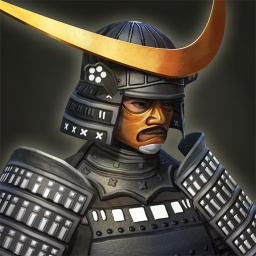 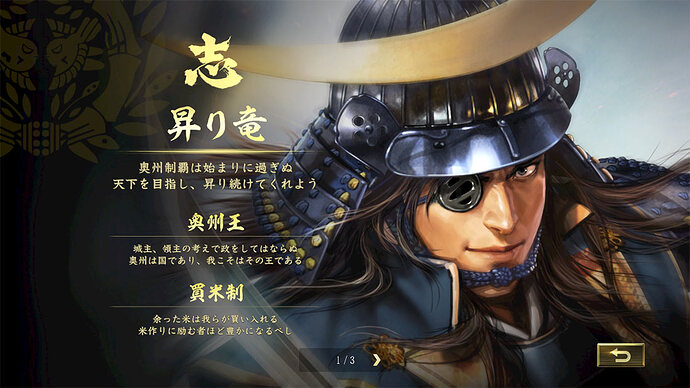 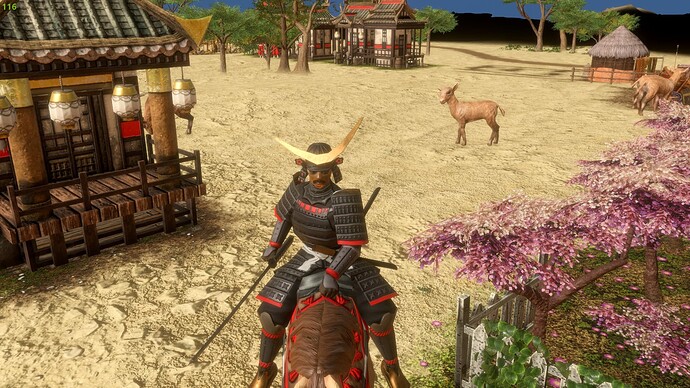 The original version did have a eyepatch, I wonder why it was changed?

First, most units in AoE3DE are created as a high-polygon model, then baked into the low-poly version actually used in-game. The Date Masamune icon/portrait is not handdrawn, but a render of the high-poly 3D model, with some post-processing effects applied. That’s why the portrait and the unit model look the same.

Icons in AoE3DE feel very inconsistent for this reason: most, perhaps 100% of icons in the original AoE3 were handdrawn, yet their DE replacements are sometimes 3D-rendered, sometimes handdrawn (and the handdrawn art can be inconsistent in quality too).

The Masamune model’s problem has an easy explanation. The artists in charge - modeler, icon editor, but most importantly their supervisor - had misinterpreted the black eyepatch as a shadow cast by a mask’s eye hole. So instead of a normal exposed face wearing an eyepatch, they modeled a sallow-colored mask onto his face.

It’s not the only misinterpretation in AoE3DE’s art. For example, the handdrawn portraits for the Cheyenne settlement & their unit had misinterpreted their bonepipe/wood rod armors into cloth wrappings, though the issue has kinda resolved itself with the June Lakota update replacing them with new Dog Soldier artworks, I guess.

(On another note, technically Musamune’s eyepatch is a modern pop culture anachronism. But that’s outside the scope of our pop culture-loving AoE3.) 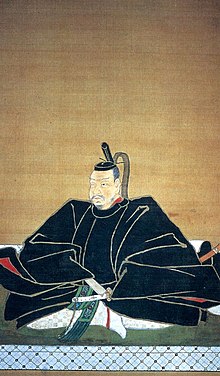 Date Masamune (伊達 政宗, September 5, 1567 – June 27, 1636) was a regional ruler of Japan's Azuchi–Momoyama period through early Edo period. Heir to a long line of powerful daimyō in the Tōhoku region, he went on to found the modern-day city of Sendai. An outstanding tactician, he was made all the more iconic for his missing eye, as Masamune was often called dokuganryū (独眼竜), or the "One-Eyed Dragon of Ōshu". As a legendary warrior and leader, Masamune is a character in a number of Japanese period ...

Can we also write about a few random old flavor issues with the Japanese civ?

1. The unit name “Atakabune” is misspelt and should be corrected to Atakebune. (Already corrected?)

Ume is a plum with pink flowers that are indistinguishable from sakura at the game model’s level of fidelity, and its fruits are an important side dish in the traditional Japanese diet. It’s also already mentioned in the Cherry Orchard’s in-game history, so you only need to make 3 changes:

The name Sengoku itself implies multiple factions, and is more thematically appropriate for a TEAM upgrade than the old Warring States, which only boosts the player’s own Samurai, Daimyo and Shogun. Shogun Tokugawa in particular marked the final end of the Sengoku period and the arrival of peace.

Therefore it’s better to re-flavor the old Warring States card to be about the end of the Sengoku period instead. A name change is all you need (though the current card icon is pretty weird). Example names:

Both are ubiquitous terms in Japan that everyone has heard of.

Regarding the current Japanese cards, I have not seen cards that are as famous as Oda Nobunaga and Toyotomi Hideyoshi and Tokugawa Ieyasu. There is also the Japanese Wushuang, two of the most heroic generals of the Warring States period in Japan, Honda Tadakatsu，Tachibana Muneshige Hopefully in Japan Change Month, cards related to these will be added. 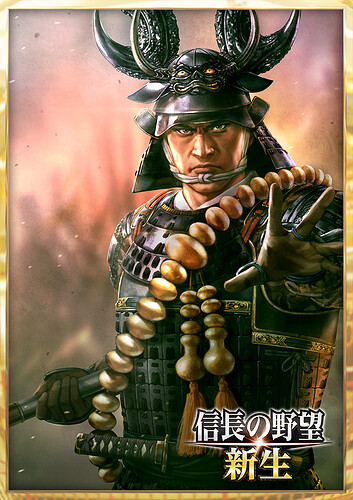 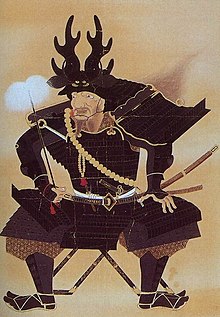 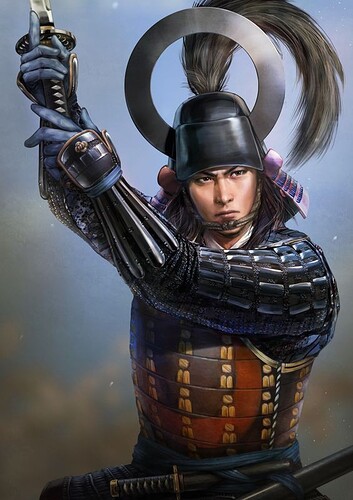 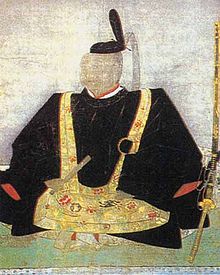 Tachibana Muneshige (立花宗茂, December 18, 1567 – November 15, 1643), known in his youth as Senkumamaru (千熊丸) and alternatively called Tachibana Munetora (立花宗虎 or 立花統虎), was a samurai during the Azuchi–Momoyama period and an Edo-period daimyō. He was the eldest biological son of Takahashi Shigetane, a senior retainer of Ōtomo clan. He was adopted by Tachibana Dōsetsu, and later married his daughter Tachibana Ginchiyo, succeeding the Tachibana clan. In 1600, at Sekigahara campaign, he sided to 'W...

It’s a good idea to change the cherry orchard to ume plum, and also let the production team make one less model, just change the name. Off topic: ume plums go well with rice. And Chazuke 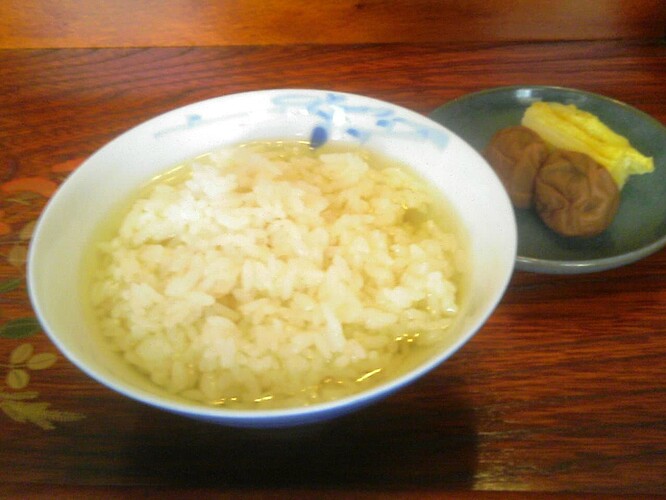