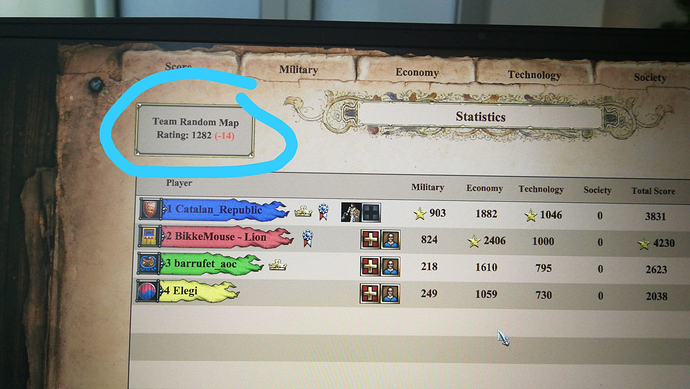 happened for both players in winning team 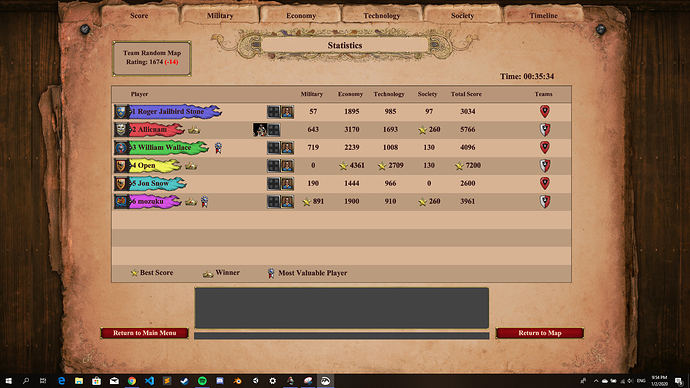 Could only upload one picture because I’m new to the page, so here is another: 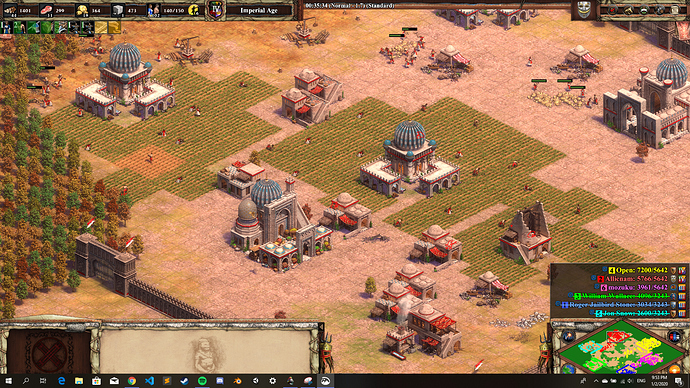 This has happened to me to twice.

Can confirm this is a thing that happens every now and then. Dont have screenshoots.

One time it happened in 1vs1 and one time in 4vs4. 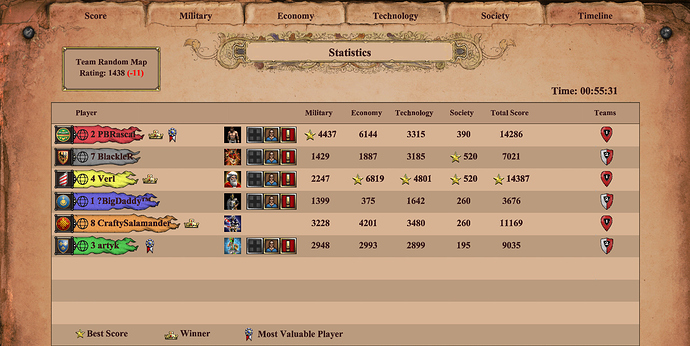 Its just a display issue (that of course shouldnt happen). But in your real stats its added correctly.

Indeed, thank you for the explanation.