Network Interface Card Continually Resets when the Game is Launched

Losing internet connection after game launch, Network Interface Card is resetting randomly. This happens while sitting at the home-screen, searching for multiplayer games, and even during single-player matches. I was able to join a friends lobby, but couldn’t actually launch into the game with them. Ping -t in powershell window shows the intermittent connectivity. The connection is solid when the game is not running, so it’s not a problem with my overall internet connection.

Also, I get a strange error in my System Event Viewer (again, let me be clear, this DOES NOT happen if the game is not running):

Level: Warning
Source: NDIS
Event ID: 10400
General Description: The network interface “Intel® Ethernet Connection (7) I219-V” has begun resetting. There will be a momentary disruption in network connectivity while the hardware resets. Reason: The network driver detected that its hardware has stopped responding to commands. This network interface has reset 8 time(s) since it was last initialized.

Edit: I also wanted to mention, I’ve already disabled Energy Efficient Ethernet and Wake on Magic Packet for this interface. 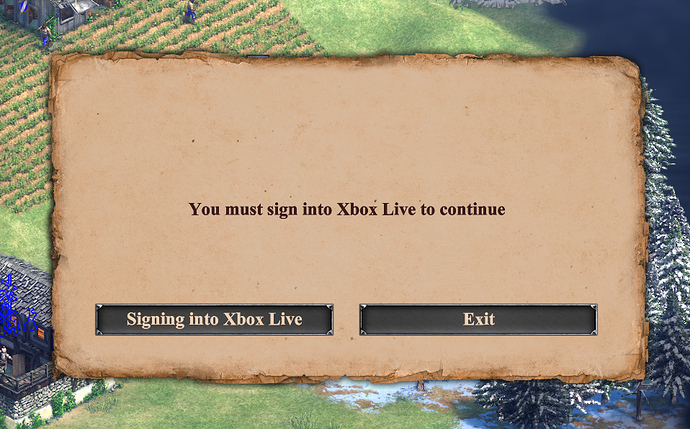 Hi @Wydra91, Have you installed the latest driver version for the Ethernet hardware on your PC?

Yep, the same day I posted this, I uninstalled the Windows Store version, bought the Steam version, and haven’t had a problem since.

Alright. I’m glad you were able to resolve the issue, even though it meant switching platforms.

It does appear that others are still having the issue, so I certainly wouldn’t call it closed though. I’m happy to help an engineer troubleshoot and debug it, but I’m gonna need to know some steps to try or data to grab.