All you need is the Skull Knight to become an assault infantry, with a speed of 6, he will not let you down.

Skull Knight?
If it is, Skull Knight is already strong enough as it is. A Skull Rush can just break an opponent in the early Fortress Age, and the only unit they need as backup are Slingers, so it is not even hard to do. 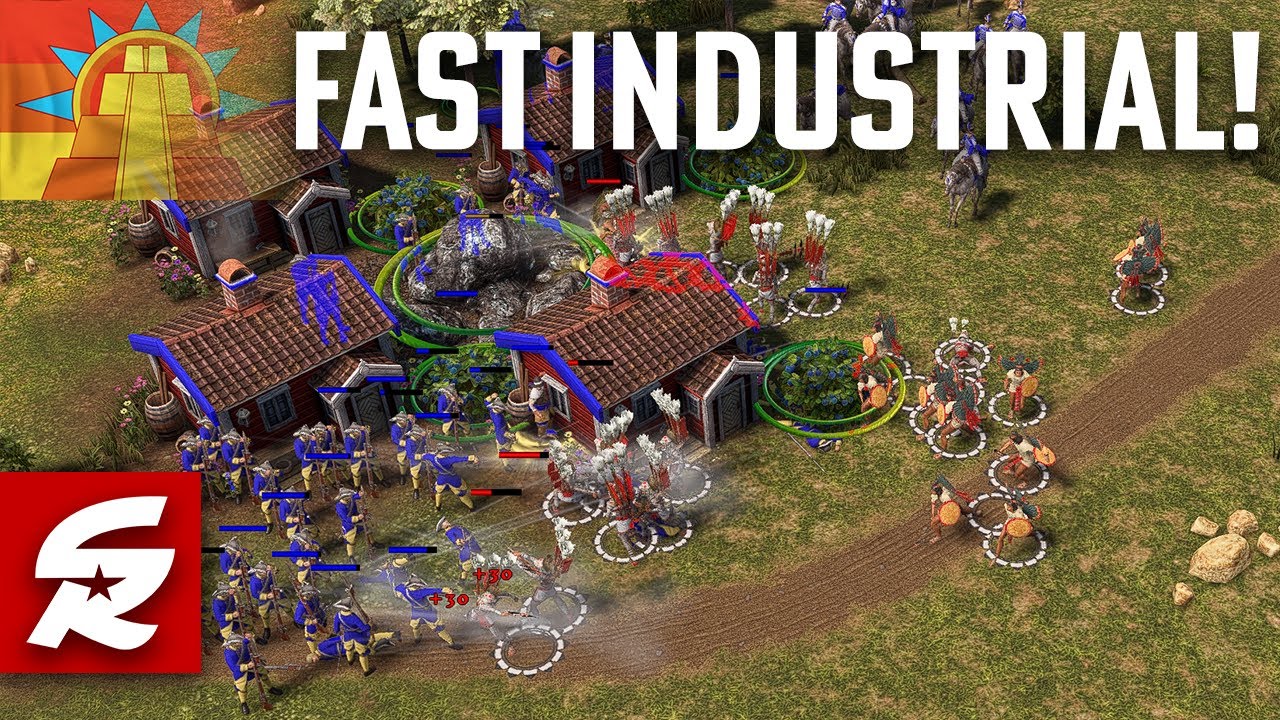 This is a great representation of the power of Skull Knights.

Maybe unique native mercenaries or all outlaw types with heavy upgrades for them i.e. upgrades giving +50% hp etc, making them more comparable to other mercenaries.

Not at all. There were many cases in which they fougt for teh natives, as long as the pay was good.

Can you give some sources?

I know that in the Beaver Wars, several French, Dutch and British Mercenaries fought for the Haudenosaunee and the Huron, which is why they have European Units cards.

Indecisive The Beaver Wars, also known as the Iroquois Wars or the French and Iroquois Wars (French: Guerres franco-iroquoises), encompass a series of conflicts fought intermittently during the 17th century in North America. They were battles for economic dominance throughout the Saint Lawrence River valley in Canada and the lower Great Lakes region which pitted the Iroquois against the northern Algonquians and the Algonquians' French allies. From medieval times, Europeans had obtained furs from...

Portuguse and Dutch Mercenaries also fought in Africa and Asia, on behalf of the natives, as long as they paid. Sometimes against their very motherland.

It’s probably me that was proposing the "Temple". I even made back in release day a mod that gives you the opportunity to test it.

I, and many others, compare often Incas with Aztec, and I totally feel like there is one building that is missing, and the Temple could fit that.

So far, just game design and not balance wise, Aztec is lacking “something” compared to the Incas. This is why I made a response on the first link.

There was a religious building but it was better to remove it for a ridicoulous market… They dont need any upgrade for healing rate, they have a ceremony that heals every unit on the map. I think thay are well balanced. All they need is a fix in their aztec minig HCcard to change coyote’s cost to coin for late-game purposes.

They really need a master creatin button, is crazy slow, but instead or just having a button to do so, they forcé you to Pick up a card (2 in total) one only for the soldiers at the barracks

I think changing kill xp into coin would be very unbalanced in treaty gamemode.

Not considering the lack of factories and economic tech

It would be OP as hell!

Skull, Arrow and Eagle Knights have an easy time at killing stuff, so it would either have to be an almost unnoticeable amount of Coin taht only adds up after many battles, or Aztecs would forgo Plantations entirely, specially with how easy they can pump out Skull Knights with their 10 Warrior Priests.

Skull and eagle are pretty weak against any skirmisher type and arty. Besides if it gives coin and someone is going for skull knights nothing would happen as skull knights are from the fire pit.

It would, because they would have a good Coin economy, for free, not even having to spend Villagers on it.

I am not against the idea, but it may be OP, so I have reservations.
They would use the Coin to buy Nobles Hut units, after getting it for free from Skull Knight raiding.

Might want to not give aztecs the last plantation upgrade or something like that. Or greater amount of food and wood and a little amount of coin instead of xp.

Yeah it’s annoying you need to register by mail in order to see mods :(. Here you go :

Interessting ideas there, is this a de mod and if so how do you mod like this?

Also do you have an image of the temple?

Yes It’s a DE mod, but not updated (I think it crashes now, I will wait next patch to update it)

I used the already existing Temple asset, the one used in the Campaign ACT 1.

In order to mod like this, there is various ways to do it : Modding - Age of Empires III Heaven 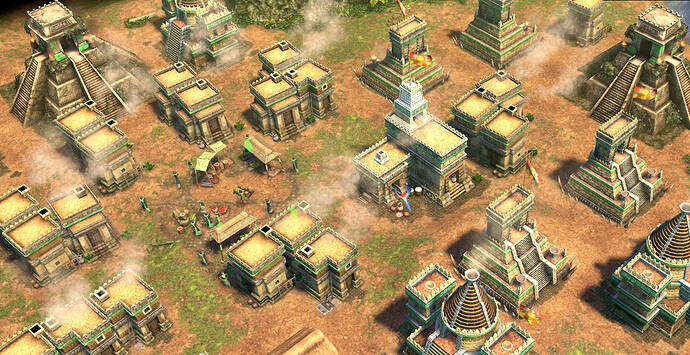 Man, I would love to have Temples as Aztecs and Incas, and Saloons as Hauds and Lakota!

What good is even the Lakota Outlaw shipment cards, when you cannot upgrade them with Wild West and reduce their pop cost with Dance Hall?