This topic was made with the intention of sharing some unknown civs options from the region of Central Asia.

Why is that region rarely discussed? As a landlocked region of the World, the Central Asians states had barely any interactions with most powers of the time, with the notable exceptions of the close ones: Persia, China, India and most importantly, Russia. They made wars and trade with them, but can be also considered as colonized territories, as all the region was eventually part of the Russian Empire (and later USSR).

Disclaimer: all generic information can easily be found on Wikipedia, while most of the photographies shared here come from the Prokudin-Gorskii (1863–1944) collection that you can consult for yourself. Those colored pictures are real and were not edited. However, as the places showed were under Russian rule at the time, there is no focus on military costumes (those would have been from a period outside the time frame of the game). I also avoided buildings, as most of the famous Timurid and other famous exemples of architecture were in very bad condition at the time: the pictures date from the beginning of the 20th century, just before WW1.

Intro Following the slow erosion of the Mongol power in the World from the 1400 onward, many new states emerged. In Central Asia, those were strongly linked to various Mongols factions that had power in the area, though those ties would eventually disappear. Of those, we could discuss possibly two major factions. 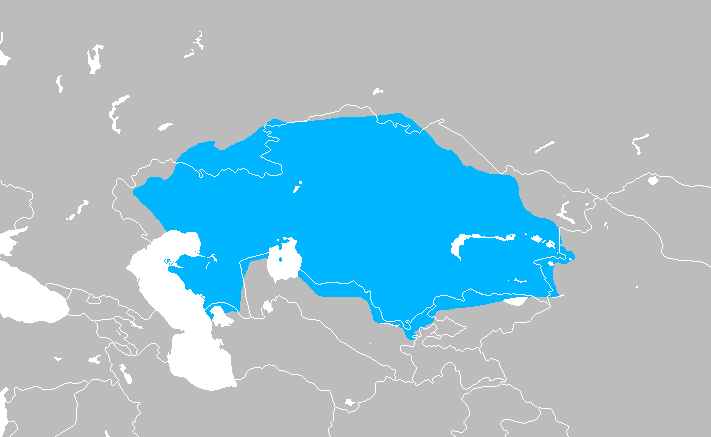 image711×437 6.61 KB
Today, Kazakhstan is the ninth biggest country in the World. The creation of the Khanate, whose borders closely match the modern country, is considered to be the first real Kazakh state.

That landlocked steppe country had major interactions with its neighbours, most importantly Russia and the other Central Asian states. Kazaks raided the Russian territory well into the 19th century, plundering and famously continuing to captures slaves. The population of a large and in part nomadic state is difficult to know, but it was estimated to be between 2.5 to 3 millions in the 19th century (source wikipedia).

Here are some pictures to give you an idea of what a civ based on the Kazakh Khanate could look like. (Use the arrow to unhide them). This is as close to a Mongol civ we could ever get in the game.

B) The Uzbeks
Between Persia and the Kazakh territories existed various Uzbeks states. The Bukhara Khanate (1506–1785) is the most important one during the beginning of the game period, though many other existed, especially in the 19th century, preceding their incorporation in the Russian Empire. 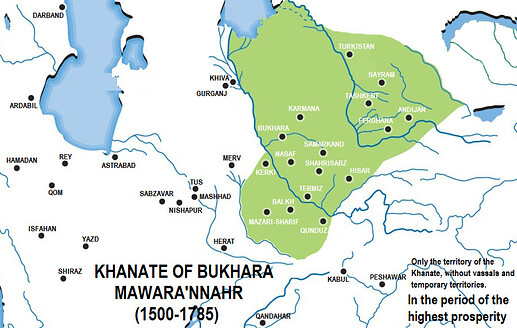 Though the glorious Empire of Tamerlane was long gone, the historic cities of Samarkand and Bukhara were in those states. Uzbeks were far from the only inhabitants of the area, you’ll find Persians, Tadjiks, Turkmens, Jews and way more. However, Uzbeks dynasties controlled most of the political power either directly or indirectly thought Mongol puppet rulers for exemple.

Though smaller, the Uzbek territory was probably much more populous than the Kazakh Khanate, as it had major urban centers as well as nomadic tribes roaming its territory. The military history of the region is rather complex, but you’d note many wars with all the neighbouring states, most famously with Persia’s ruler, Nadir Shah. 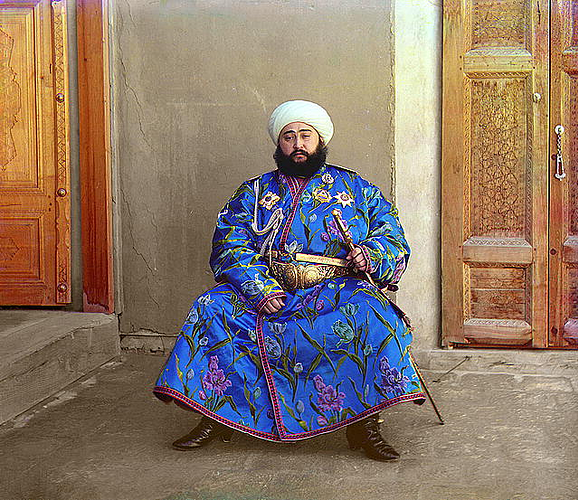 Please note that I am not suggesting that either Kazakhs or Uzbeks are the most needed civilisations at this point in the game (so please, don’t make this topic another civ popularity contest). However, I hope these briefs introductions were an interesting read and that I at least managed to intrigue you on the subject. If you are interested to know more about this, you’ll be able to find detailed histories of any of those states easily online.

All discussion is welcomed as always.

We have ready-made model here, if developers really want to create Central Asian DLC shouldn’t take too much time. 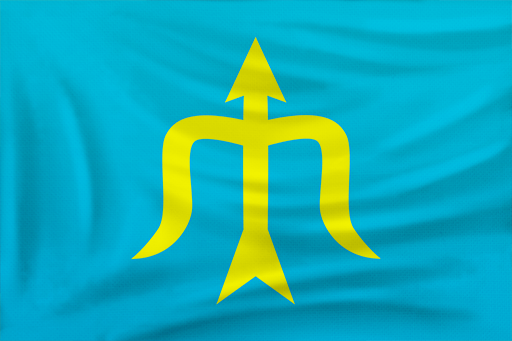 The Tatars are a civilization exclusive to the Chuvash Cape scenario in the Historical Battles in Age of Empires III: Definitive Edition. Tatar armies are a mix of Chinese and Russian cavalry. The Tatar flag is based on the flag of Khanate of Sibir...

This is a good topic for me, but I think it would be enough to create a Tatars civ - civ present in Historical Battles. Maybe this is a hint from the developers what can we expect in the future?

In my opinion, the Civ Tatars could take over the “Mongolian” units and the Village (Chinese house) that are currently owned by the Chinese civ. Adding this civ could result in a more “Chinese” Chinese civ. It is worth noting that such a Tatar-Mongolian civ would, in a way, cover the whole of North and Central Asia.

I sincerely hope that the Tatars civ are the announced new civilization - because Moroccans civ are obvious.

An Islamic DLC with Omani and Persians is too good to pass up. Love it.

Odd how no one has mentioned it, but Afghans would be amazing as a new civilization. They played a really important role during the Great Game.

Also yeah, African colonization themed Oman would be neat, although avoiding references to slavery would be difficult.

people have mentioned them, but most, including me, tend to agree that it makes a lot more sense as a minor civilization.

We have ready-made model here

This is a good topic for me, but I think it would be enough to create a Tatars civ

It should be noted that Tatars are a completely different people. For the timeframe of the game, the name Tatars would refer to the Crimean Khanate. This is not a bad civ idea per se, but it should be said that they were an Ottoman protectorate from 1475 until the region was annexed to Russia in 1783. Tatars could work, but I find them a bit less interesting considering:

Odd how no one has mentioned it, but Afghans would be amazing as a new civilization.

I’m not sure if Afghans had any form of political power in the timeframe. They could definitively be a Minor civ with other mostly nomadic peoples of Central Asia who never really controlled any state in the region, like Turkmens and Kirghiz.

Is this some sort of joke related to how Afghanistan is lawless nowadays?

Like, it’s kind of being willingly obtuse to deny the Durrani Empire existed.

Please do not make a fuss about this.

You were right, the Durrani Empire was the first major Afghan state and existed during the game time frame (1747-1826/1842).

However people are still in their rights to think Afghans would be fine as a Minor civ.
Minor civ ≠ Irrelevant to history

I like the idea,in fact they could make a Central Asian dlc type The Last Khans 2.0 or also called The Royal Khanates,with two civs: the Crimean Khanate (1441-1783) and the Kazakh Khanate (1445-1848)…the leader of the Crimean-Tatars can be Deblet I Giray (who set fire to Moscow in 1571) or Tugay Bey (great Crimean military leader who participated in the Cossack-Polish War of 1648,which would give rise to the Deluge period) and the leader of the Kazakhs,Abul Khair Khan (either of the two) (the first founded the Kazakh khanate and was khan of Siberia in the fifteenth century and the second,managed to defend the borders of the khanate with Russian help in the eighteenth century)…

exist? yes, no denying that, but less than a 100 years kind of pulls them down in my opinion, i think afghans are best served as minor civilization rather than a fullblown one.

i think if they make a “steps of central euroasia” DLC then those 2 factions you mention are probably the most reasonable ones to add.