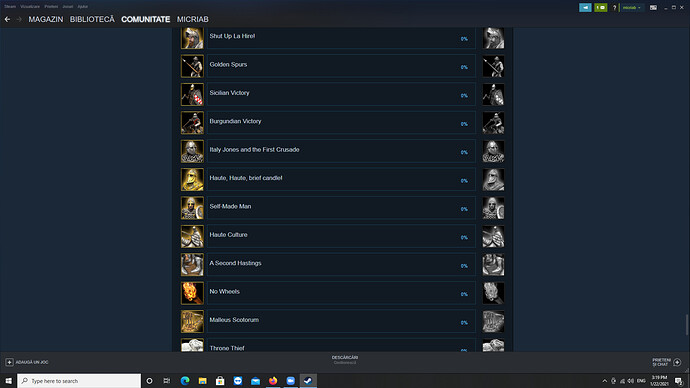 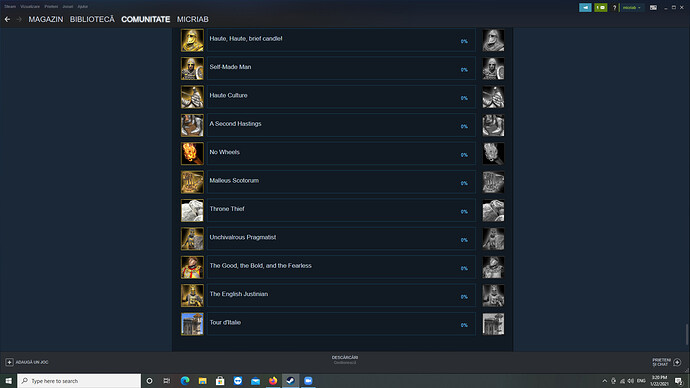 The achievements are already public since the announcement.

I badly want to know the difference between a donjon and krepost.

The donjon looks like a 2x2 squares building, which means it’s probably weaker and cheaper than the krepost, and according to the announcement it can be build by serjeants, which would let you drop one on your opponent without any disruption to your villager based economy, and while making it easier to drop just one or two and then continuing your push some other way without worrying about putting your forward villagers to good use.