Hello! I noticed that no-one seems to be discussing the new European maps, so I just want to ask: has anyone noticed that the Karelian Lakes and Portugal are now available in the PUP?

Edit: I forgot to add that the Rhine, too, is a wholly new map.

Was this added in Update 13.10442 or do you mean it will be added in the upcomming June PUP? I did not see it in any change logs.
Honestly, I love how fast the devs are bringing in new content!

It’s in the PUP right now! Portugal is a very nice, berry-rich map. Great for Ethiopians with Coffee Berries+Bushburning!

In before someone says the new maps look nicer than the ones in AOE4… In all seriousness though I’ve had a lot of fun with the new maps. The river trade posts are cool and the maps very vibrant and fun to look at. I do like that the maps they brought back (Anatolia, Black Forest, etc) they AOE3-ified instead of just directly copying. Getting some WOL vibes with a few of these, especially Spain.

There is also a hint for a new map. When you are in the loading screen for central asia, you can see “… mountains” in the west. So there will be not only muscovy, but also ural mountains in the future

Also Caucasus and Balearic Islands, seems like there’ll always be hints for more possible future maps from the loading screen. 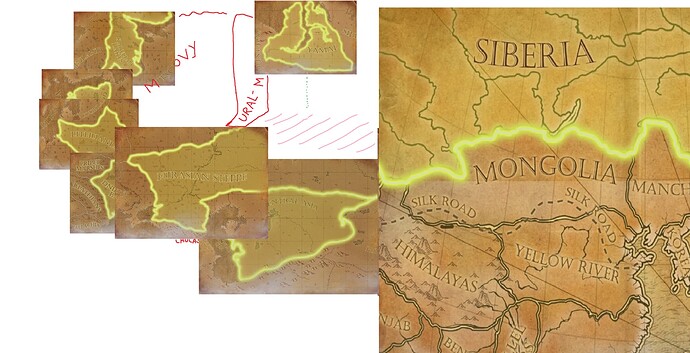 the pointed green line is an extension of line you can see in the south on the Yamal-screenshot. idk what map will be between yamal and ural in the south

also the borders (pink) of eurasian steppe and siberia are unknown. will they meet? or will there be a map inbetween?

How many maps we have already??

This is great. So many covered areas. Basically, if all the maps hinted are released, only Iran, Afghanistan and siam are missing. Maybe that will be theme of the next DLC.
But also Greenland, South Africa, Australia and ociania and Antarctica are missing too, that could be options for a DLC.

Half of China is still blank

And everything south of the Congo, Madagascar included.
Indonesia, Papua, so much more.

The August PUP brings 3 new Maps. One of them is Pomerania. Does anyone know what the other 2 are?
Edit: Its Mediteran sea and Acropolis

Of course, that Black Forest has Royal houses as native villages is a good plus…

The Habsburgs have been included too. 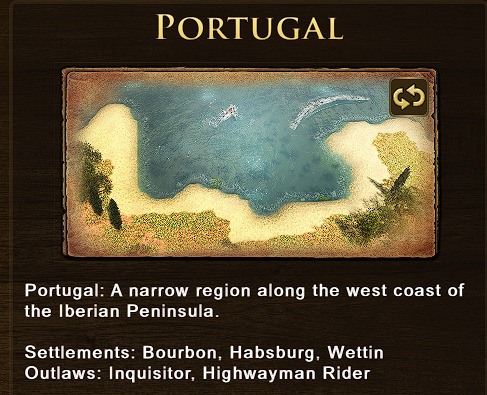 Yes in short, South-Central Asia and Southeast Asia are missing…