Be ready to immerse yourself in a brand new historical battle from the age of ancient Japan, where the conflict between the Taira and Minamoto Clans flouted the skies cold. The Battle of Kurikara took place in 1183 A.D. when the military of Taira have constituted to finalize their domination of power in Japan, but whereat, a narrow sierra passageway in Kurikara, they would eventually meet their dolorous fate. Will the Clan of Genji allow the Heikes to be triumphant in the conflict? Would a subtle stratagem terminate the seemingly perennial domination of Heike? 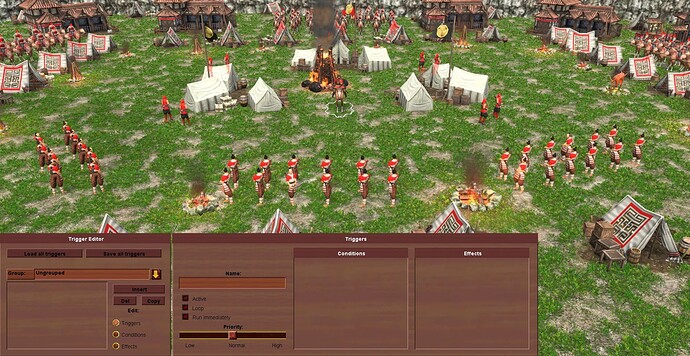