Currently, we have the Mapuche and the Tupi as South American representation in terms of minor civs. The Muisca from Colombia, Quilmes from Argentina, and Guarani from Paraguay would all be great additions. On a separate but similar note, the Thule Inuit should also be in the game. Thoughts? Any more suggestions? Disagreements maybe?

The truth is that, yes, South American civilians are missing, there are only the Tupis, which encompass all the natives who speak Tupi-Guaraní languages ​​and the Mapuches. The Incas should also be changed just like when the Aztecs, Hauds and Lakotas were added in The Warchiefs. If you ask me, the Diaguitas, Querandi, Charruas, Guarani and Tehuelches are some examples of very numerous and important peoples in the southern cone.

Thule Inuit refers to the ancestors of modern Inuit people, by the time of the game they’d already split into more distinct cultures such as the Copper Inuit. Calling them simply Inuit would be more accurate.

No pls not too many new minor tribes even now i find it rly hard to remember what they all do. I guess im fine with one new for south america to replace the incas becuz that weird indeed (also tbh the inf speed makes some units like caroleans or rods rly broken)
Remember that in case we get some african maps with the new civs we are going to get some new nats anyways.

They are hardly ever used, so you really do not have to worry to remember whta they do.
The more variety, the better.

Asia and africa should also get few more like afgans philippines zulu etc.

Technically, Africa still has none. We still do not know what the African Minor Settlements are going to be.

I do agree Afghans/Pashtuns would be a cool Minor Settlement.

Dude, we have like 8 south american maps and 3 natives i think, while asia and north america hace +15 maps each and more natives (and we need more asian natives as well). Right now they are too littlr and the biggest number of natives is in north america

There is a lot to choose from, however I will leave some maps. 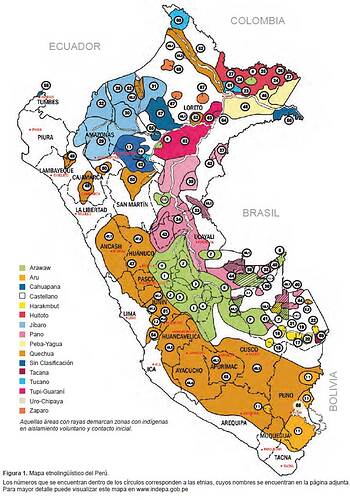 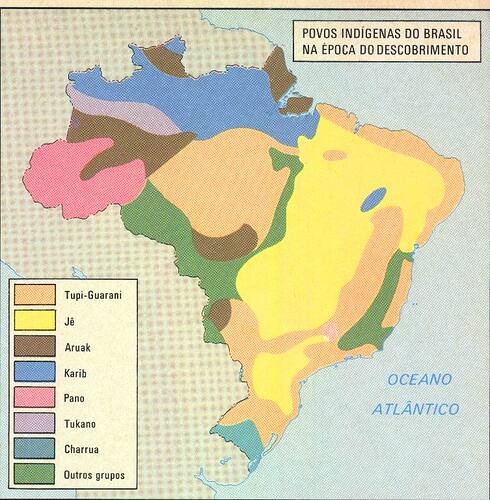 Personally, I prefer that there is a better division of maps of South America in AoE 3. The map of Amazonas could be divided into several parts. 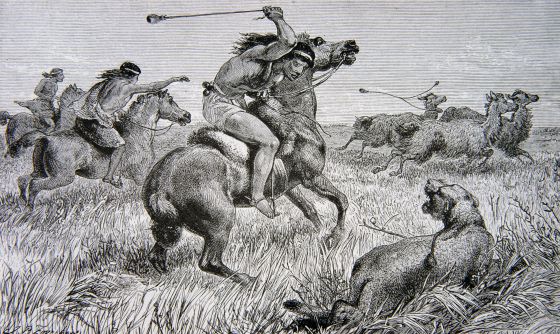 Quechua (who could be replacement of the Incas as minor civ) 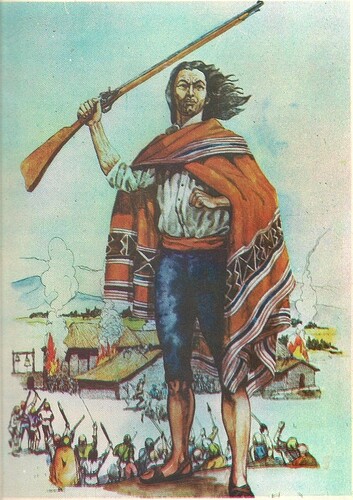 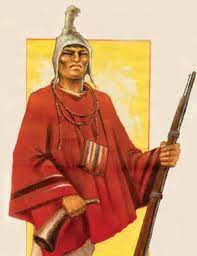 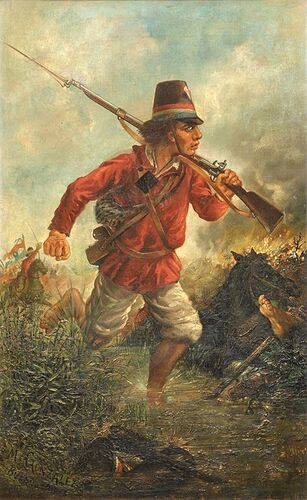 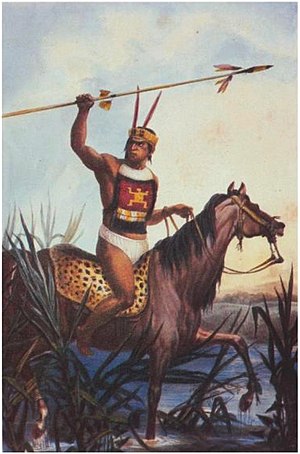 Civilizations belonging to the beginning of the historical age of AoE 3 (such as the Zapotec): 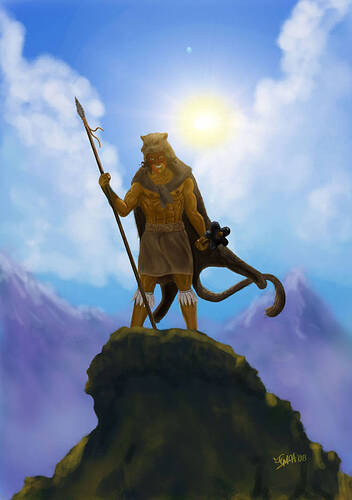 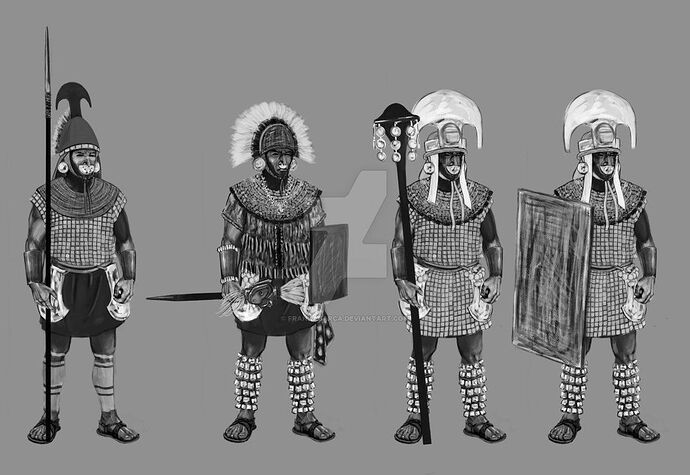 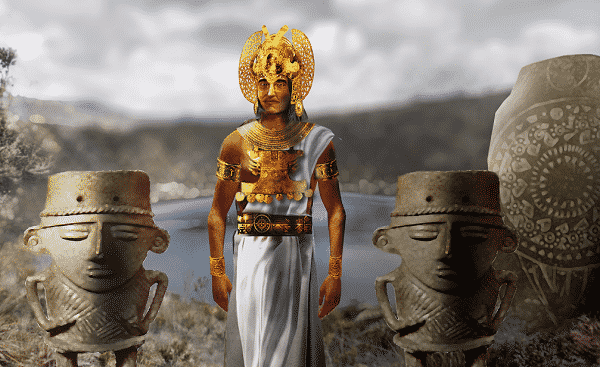 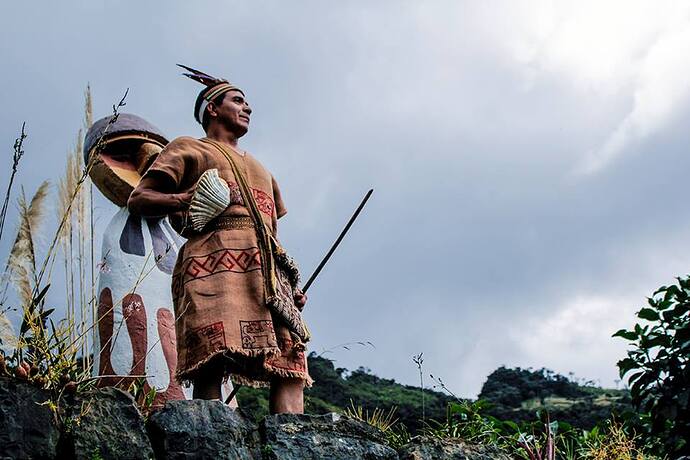 Chimu are very Unlikely, like Otontin, because they are already in the game, grouped up under other civs, like the Incas, for example.

In terms of gameplay, natives are only recruited in specific native rushs or relatively long games, in the short period of the first 10 minutes they are far from being the priority to spend wood. Maybe they need a buff to make their construction of trading posts more tempting, so that it is worth using developer resources to increase the number of these types of units.

There are many minor tribes that could be implemented and give more life and diversity to the game, not only that, but new maps could also be added. The tairona of Colombia perhaps …?

It’s great to have new natives, but it takes a lot of art to make them and I don’t think it’s right for them to be on the maps just as decoration or as an obstacle.

“Some things should stay niche” some people say, but then why spend time developing these units only to have them out there with little participation? Voices, skins, buildings, icons, etc. It doesn’t seem fair to me that they remain a niche.

The idea is not that they should be used 100% of the games, the idea is that they are viable when you decide to use them.

I hope for many brand new Minor Nations from Southern America will be added (minimum 5 more).

I think that with the new civilizations of the European continent they have just created an urgent need to re-elaborate all the minor civilizations.

The Muisca from Colombia, Quilmes from Argentina, and Guarani from Paraguay

These minor civilizations should be added during rework.

PS: I do not rule out that they should add more minor civilizations throughout the Asian and American continents

I don’t personally want any more traditional natives, the minor native villages we have are ok as they are and there are quite a few, the americas are also represented by quite a few civs with lakota, haud, aztec, usa, mexico and inca.

I’d be very surprised if the next civ isn’t either Danes, Moroccans or Persians. The latter 2 civs being from under represented areas in game.

They could of course make any of these civs as we are no longer restricted to just empires.

Mapuche I don’t know much about tbh so maybe.

Brazil was an empire for a short while so it’s probably the most likely and it is the largest in south america post incas.
Gran columbia seems a stretch considering it lasted 10 years.
Argentina I’m not sure what it did since becoming independent, mostly civil wars I believe.

I honestly thought mexico was a stretch, the issue with these civs is it’s a lot of crossover with the spanish. All of them are going to speak spanish and have spanish named units, probably very similar units with all of them being ex colonies of spain other than brazil, Pretty sure all of them are independent from 19th century onwards too.

Denmark seems a way better fit as it had colonies spread out around the globe and the denmark-norway empire lasted over 3 centuries.
Equally the Moroccans and Persians both had large empires.

The Mapuche are one of the few native civilizations that managed to defeat the Spanish.

After becoming independent, Argentina supported the revolutions of other South American countries, the Argentine language could be a combination of Spanish with lunfardo.

This is a list of wars involving the Argentine Republic and its predecessor states from the colonial period to present day. (1641) Guaraní Tribes  Portuguese Empire

Brazil was an empire for a short while so it’s probably the most likely and it is the largest in south america post incas.

PS: Let’s try not to deviate from the main topic. Don’t you think that with the new minor civilizations the old ones become obsolete? I think they need a rework

I think the old minor natives become less interesting but not obsolete. They are still always used in native rushes like with france or inca and always used in treaty.

Wood cost puts a lot of people off too, you need to spend 200w just to be able to train them and they usually cost wood as well. That being said it all depends on your match up and build order. When I play florida as the incas I’ll get both native tp’s at some point because they both contain techs to boost archer damage, I always get the apache too because they shred villagers and are fun to use.