My friend and I had a Nomad game today on MegaRandom where in the middle of the lake there was a stone island, which is impenetrable and 1 villager of him had spawned on the edge of that island. He couldn’t make a dock anywhere nor could he traverse the island, so he was basically stuck on the island until he managed to get the villager out, which would take ages. Added screenshot 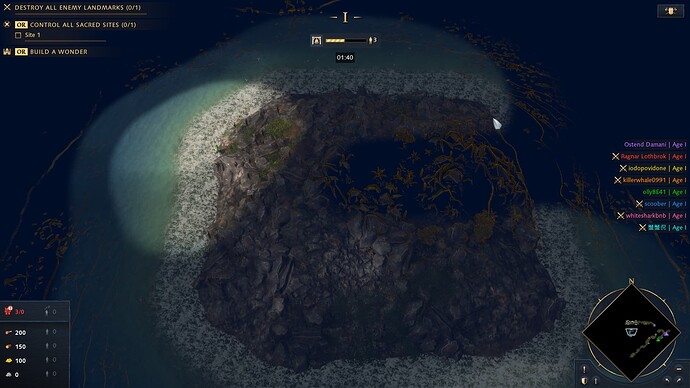