(this has happened twice now)

I’ve been playing the story, first this happened during the Joan of Arc part, then the Gengis Khan part.

It suddenly shows a dialog box saying “the game ran out of memory and must close. increase available memory by closing other applications, installing more ram, or growing the paging file”.

I know the minimum is 8gb, but I have twice that, so why would my game crash with 16?

I also had literally no other thing open at all, for this reason. 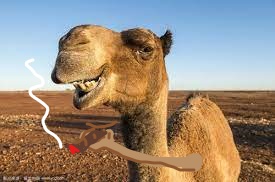 If you say win10 system, please turn off the quick start in the settings because there is a BUG

In the settings for what specifically? Computer, Steam, or game? Cause I’m not seeing a ‘quick start’ anywhere.