OH MY GOD THIS GAME HAS ACTUAL TRAINS

I’ve never bothered to upgrade my trading posts to trains. I assumed it would just be a ‘behind the scenes’ upgrades to the numbers only.

But when you do it there are ACTUAL TRAINS in the game! This is so freaking cool. This is the Greatest Game of All TIME!!!

The world is so rich, the maps are so diverse, the artwork is so amazing. In short it’s everything 4 is not. 3:DE has become the only game I play any more.

Improve the naval routes of Europe and you will see: 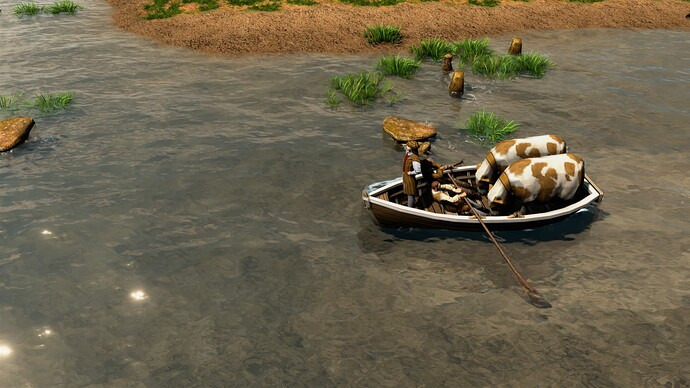 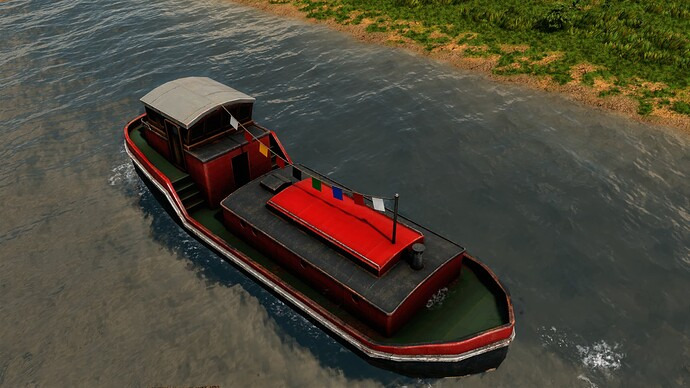 The African maps also have great sea and land routes.

Honestly the “Trading Barge” model looks suspect - it lacks the tall chimney any steamboat must have, and the design looks rather modern. In short, it looks like a diesel boat.

I also don’t get why they left the door open to expose that the model has no bottom (same issue as the Eastern European maps/Tengri site’s yurts). All they needed is to close the door. 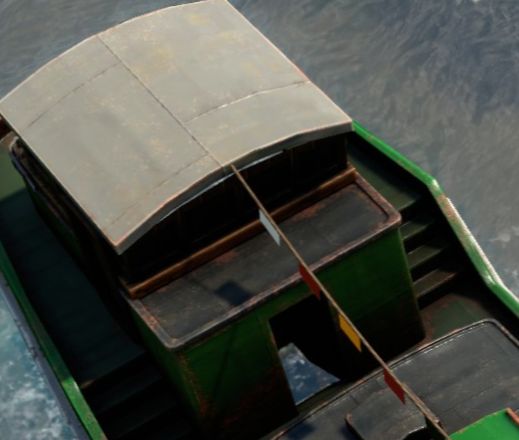 For contrast, a few concept art & screenshots of boats and barges on the Thames in Assassin’s Creed: Syndicate - I’m going to trust their research on this subject. Note the frequency of mix-powered ships with both chimney and sail masts. 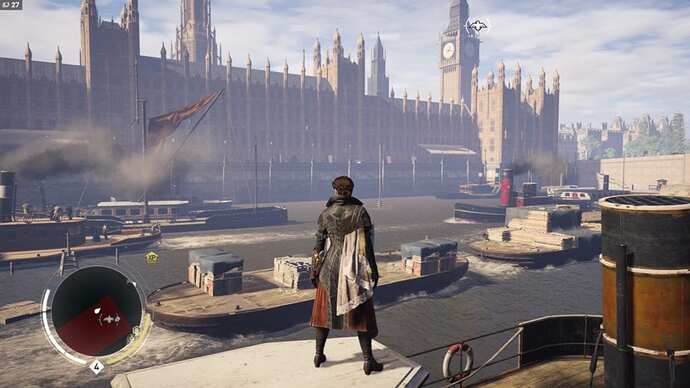 It doesn’t look too different from the boat of Heart of Darkness which I presume is the inspiration.

The rich world is definitely amazing, the best in any RTS. The map simply feels alive. And in HDR it looks outright stunning. I often find myself zooming into map details and wonder at the details.

Seems that a little bit of water got inside the boat 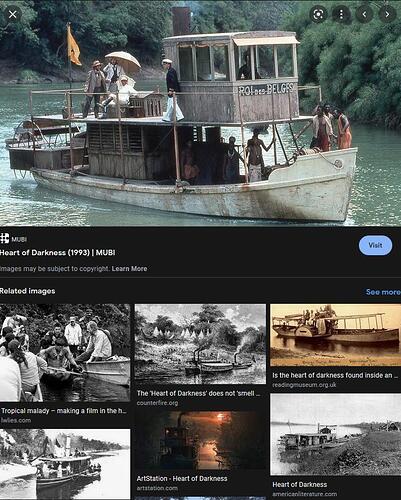 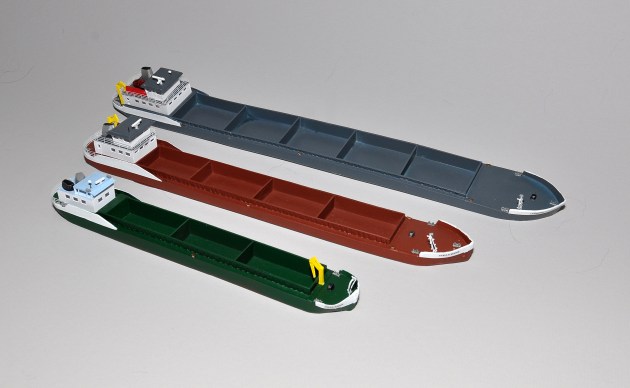 Nah, I think we can all see which it bears a stronger resemblance to

As a pure history lover i love this stuff! I don’t know why all the hype is around aoe2 and aoe4. Aoe 3 is the goat. Also the cut scenes in the campaigns are just supreme!

You never played the campaigns, especially Amelia (Steel) and Chayton (Shadow)?.. There is a lot of trains shown, but yes… When you improve the trade route, it goes from American travois or European merchant to stagecoach of the XVII-XVIII century and finally in industrial age it becomes a train, which is obviously faster to give you resources … the same applies to African and European maps with the maritime routes, which goes from caravel of the fifteenth century to gold galleon of the eighteenth century and finally freighter of the nineteenth century …

Because in the hearth of darkness is a cargo boat of people, while the game is a commercial freighter…

Yes, Ensemble Studios beat all the rts of the time when aoe 3 came out and that aoe 3 had a lot of competition at the time as wc3, botme 1 and 2, ee2, etc etc etc…

This game has ice cream trucks. 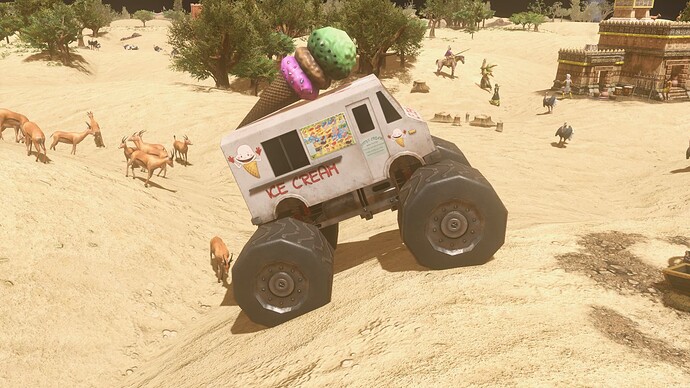 Yes, it is by mistake of textures xd…

Yes, something similar…they would be the ancestors of modern freighters…

It’s good to see people being surprised by the game after so many years. In fact, I never stop surprising myself for what it is and for what it can still be, since it still has a lot of potential to exploit.