Old video Interview on the artstyle I Always said that Low textured units, big weapons and sizes have been determinated by the Age Council and Quinn Duffy said this clearly: “we Heard Community feedbacks a lot”. But the only people Who gave feedbacks were the guys in the Age Council becuase The First beta It was only One month ago.

So, After played the beta i can Say this:

If Developers Heard the Age Council at the beginning i Hope they Will be very reactive to the last people opinions came from the beta.

Some changes to texturescould make this game Better, imho. 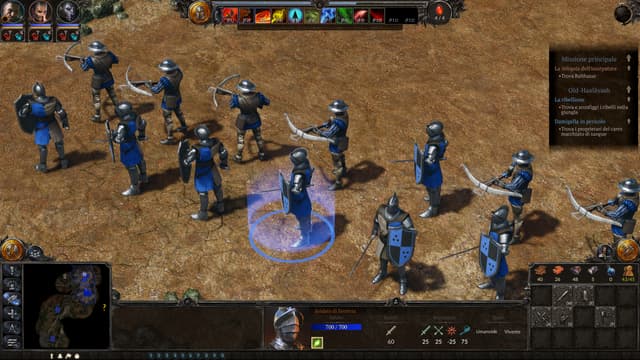 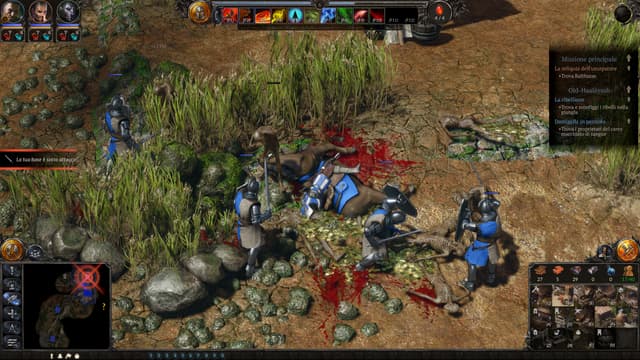 Abandon hope dude. There will be no changes and there is a lot of people on this forum that will defend all aspects of the game at all costs.

With all due respect, if you consider the screenshots attached to be “better art”, then you lack the understanding of visual identity, recognizable art style, vibe and gameplay-before-art. Of course, anyone can have an opinion, but it doesn’t mean it can be sustained against a professional world-class checklist.

There are specifics that can be improved (and probably will as the tech goes on), but there are only a few RTS games that match AoE4’s “quality of art”.

Personally I prefer how aoe4 looks to whatever game this is.

Although I don’t like the dark gloomy ness of the game screenshots, the material detail I appreciate. That is what I wish they carried on to AOE IV.

Like they took a somewhat accurate depiction of Chinese Imperial Nobles 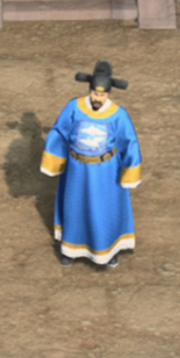 I’m assuming they took it off of this Wikipedia picture 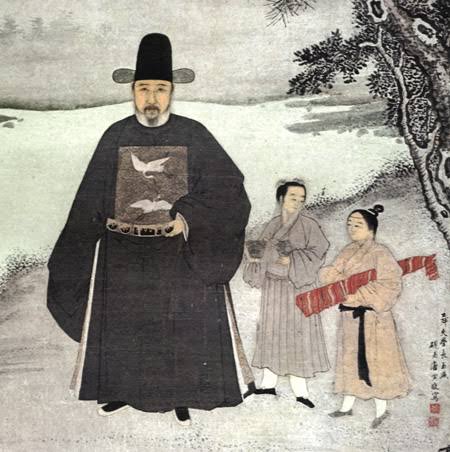 Which is fine and all but the material on Chinese officials was silk. Meaning it was shiny. There’s no material map on these unit models. No texture map. It’s just different tones of colour 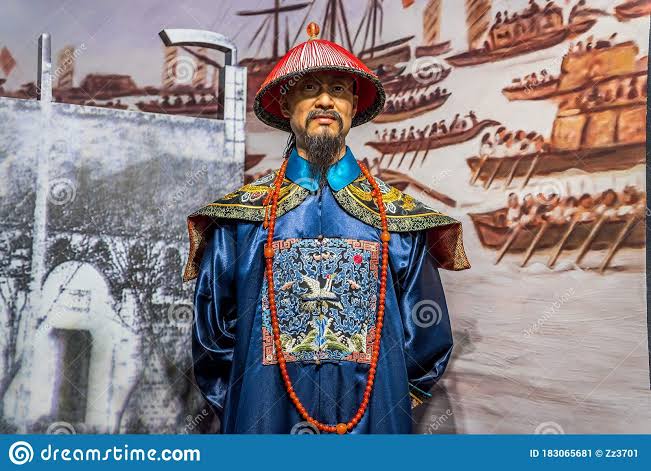 In the AOE IV units, it looks like the clothes are the same textures as the metal cap and the skin