One of the most poorly represented unit: the pikemen

Even very competitive games like SC2 offer skins for ranked matches. Im not sure if in SC2 the enemy can see ur skins but of course these skins are sold by the devs themselves, so they are all verified and don’t offer much of an advantage or disadvantage. I don’t see any reason why this shouldn’t be allowed. In any case it would be a disadvantage for the one enabling them since he might have trouble recognizing the units.

SC2 us dead, that game has died, while AoE2 has been alive for 20 years.
At this point, nothing of what SC2 did is any example to follow, specially since the devs left tyhe game in a horrible balance state.

Didn’t think I’d live to see the day when Blizzard is the bad guy and Microsoft is the good guy.

Neither is bad nor good, simply one stopped caring for their product, while the other showed it renewed love.

For this thread, and the Halb vs 2h thread, my feels: 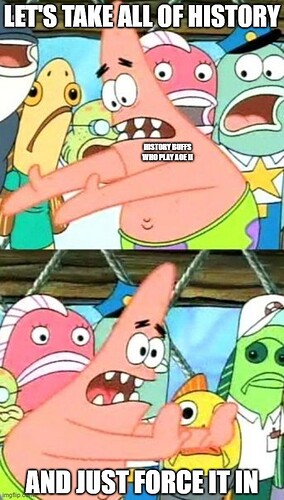 Is only game. Why you haff to be exact?

People have a right to comment on how games have generally misrepresented Medieval Warfare.
No one is trying to change the game, but many would like to see games were Pikes and Halberds actually do have a respective place and semi-realistic usage.

Cossacks does the Pikemen very well, for example.

To me it doesn’t sound like the OP wants to change the game. It might have been more fit to be in the “general” section but it’s kinda underused and this topic does have some relation to AoE2 so that’s fine.

Because there are players who are attracted by the historical settings of the game, or players who become interested in history by playing the game. You cannot prevent these people from being serious about some historical inaccuracies. Also talking about the inaccuracies does not necessarily mean “we have to correct them otherwise the game would become a mere pile of trash”.

If “being only a game” justifies every single detail about it, then the game should be equally popular if you discard all historical backgrounds, and make up fantasy factions and units with random bonuses totally fictional storylines. And we all know that is not possible.

People have different standards about what level of historical inaccuracy is tolerable. If you add ancient Egyptians, or WWII Americans, or aliens to AOE2, everyone here would think it is a crazy idea. If it is “only a game” then these should all be fine. 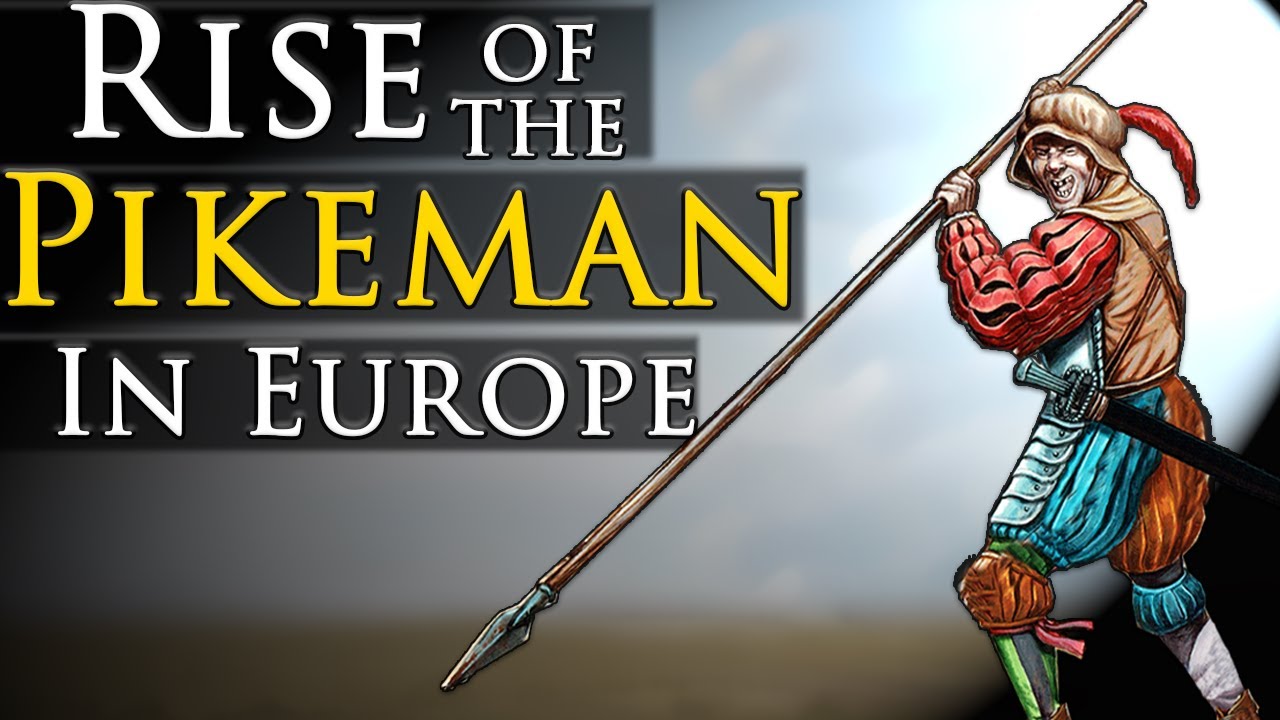