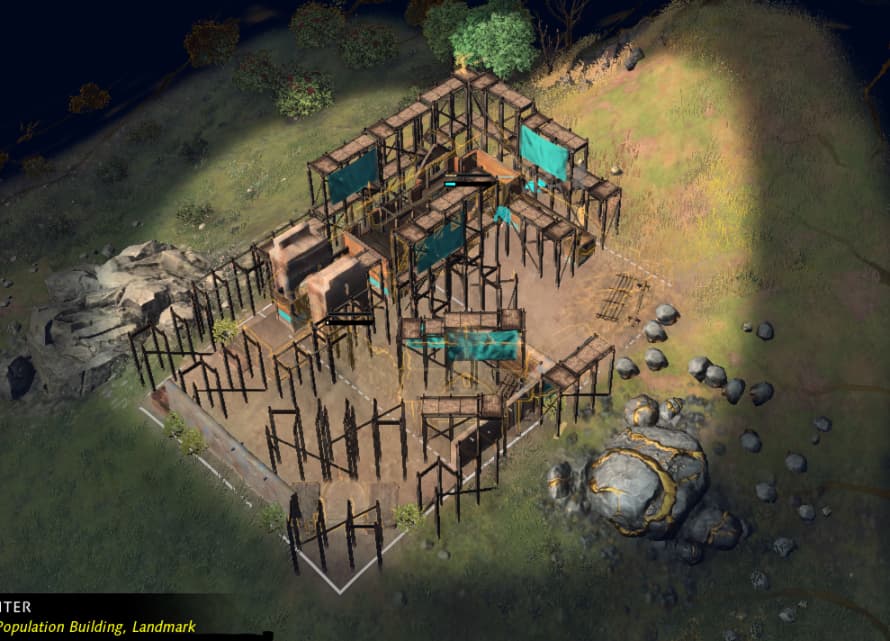 unknown890×641 72.7 KB
It seems to be possible for two players to build TCs overlapping one another if the build command is issued at roughly the same time. The issue is probably low frequency, but maybe there’s something to generalize out of it.
SavageEmpire566 August 31, 2022, 6:35pm #2

Hey @UnrulyHornet524! Thank you for the report. Can you link me to the exact mod you are using when you see this?

I can no longer find which game it happened in, but if it was a game hosted by me, it was likely a Vanilla Megarandom map, Nomad with TC units.