During a match one player told us he would OOS out of sync the game if we didn’t stop attacking, upon not complying he processed to pause and unpause the game until it went out of sync which only took about 5 pauses. the game went oos, and then attempted to create a save file. judging from the only screen shot i have it happened around 55 mins in.

less then 25% Ive seen it occur accidentally when someone paused the game, but the majority is a few players using it maliciously
If you play with this guy and he losing 100% lol. Hes got at least 6 accounts that Ive blocked. he changes names right after the match but thankfully the blocked list keeps up with the name change.

This is the only picture I have and it was by accident while I was trying to find the unpause button f-0 f12 so it does not have the exact phone of the issue.
He has changed his name since. if you need any other information or this persons 6 account names just DM or let me know. Thank you for your time. 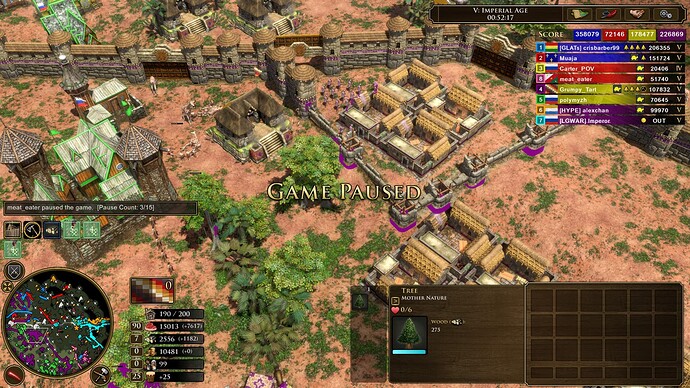 Can you tell us the name of this player if you think it is different now?

We also need the recorded game in order to track this issue. Thanks!

yep another reason to not play withunknow people. it happens all the time with unknown people

unfortunately I don’t seem to have the save file from the OOS it was on 4-16-2022 unless you know of another location in the files where it might be? 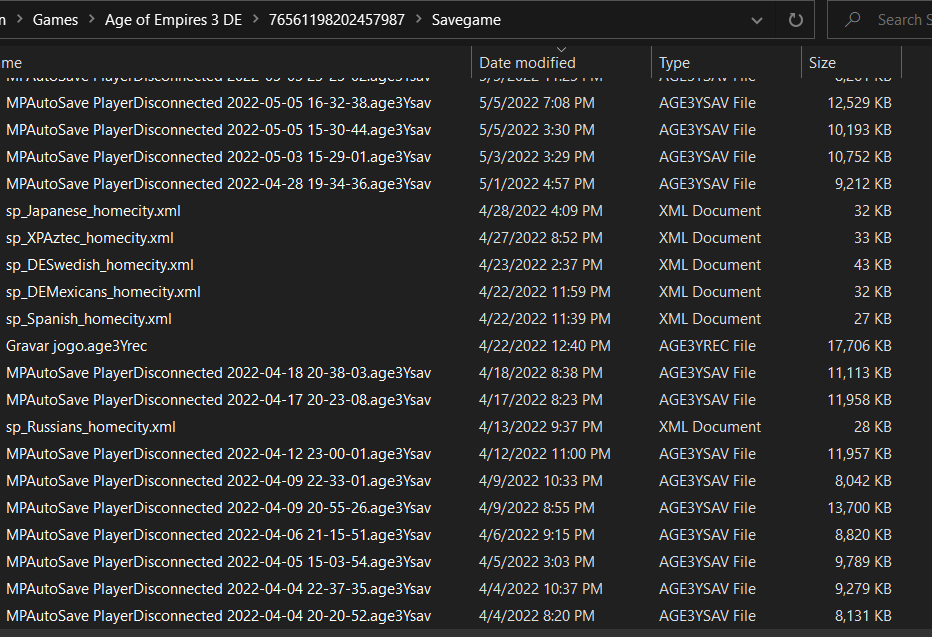