Since this game’s frame rate goes all over the place every second, forcing a framerate to make it more stable actually makes sense. I wonder how it goes with 3rd-party framerate locking softwares.

For me, with the same settings and setup as before (except that now the Sharpen is set to a 100% instead of 50%), I now have a Benchmark score of 1270 points. 10 point increase from last score.

Did you have a different thread for benchmark test scores before, by any chance? I thought I remembered more scores being listed. Oh well, I’m at 1286.2 currently. Since I can’t find my score from before, I guess this will have to serve as my score starting point to keep track from.

Did you have a different thread for benchmark test scores before, by any chance?

There was a big topic for benchmark scores in beta forums, but it was not made by me and it is now inaccessible to us with other beta topics.

Thanks, Yorok; you rock!
That just might be it

So, I just ran a benchmark on this later version. Same settings and same setup as before.

Then I gave a try with V-sync on. The benchmark ended up scoring 1280. Arguably about the same score as without it, but technically a lower performance.

I wonder how it may vary also with monitors with different refresh rate from ours. Mine monitor is a 60hz, and I’m assuming yours is too @Yorok0, but how would the performance get on monitors with higher refresh rate enabling V-sync?

I did just what he said and I went from either 10 or 300/600 ish to 10 first try and 970 second for the first time since beta, yeah! So thanks @Yorok0! (and now I can go fill a bug report to complain about my benchmark randomly hitting 10 even tho my machine can perfecly handle bullshit 4v4 BF 250 pop games)

Welp, it allows you to play all ranked game modes, and it’s quite above the 1000, so it sounds decent.

No, it is too good, makes people jealous. 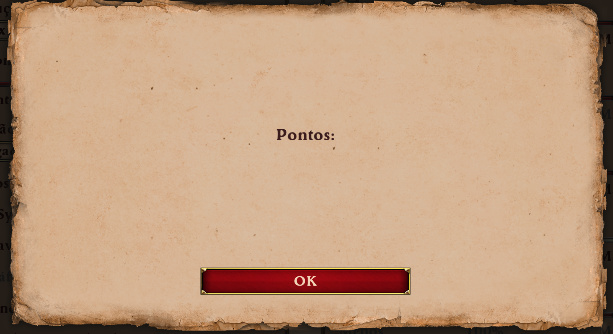 Changing to english language, I got a score of 1282 without v-sync and 1278 with. Same range as before.

In the other hand, I’m glad to see that the game performance is genuinely improving for more modest setups.

I wonder if that is the max achievable score? I had 1286.2 on Jan 14th, and had 1286.2 again yesterday. Surely, one cannot have perfectly the same two different times across two different patches, right? Would be very coincidental. My guess is that 1286.2 might be the max achievable score, thus, resulting in the same score twice… Unless there’s a higher one out there that I haven’t seen?

AlexM on Discord reported having score over 1600.

What?! Is AlexM running it on some military grade hardware or something??

I don’t remember exactly, but he has very powerful computer.
Not supercomputer though. Would be interesting what is the highest score ever achieved in this benchmark and by which hardware

He’s completely lying. The benchmark caps out at 1400.

Could you explain this further? How do you know about the cap?

Maybe he already tested with this

Same set up for me. I hit 1230 in currect patch.
Standaard settings ingame. I did not change any options in AoE II DE.