The Idle animations of Pikemen and Heavy Pikemen (both A and B), and possibly those of some other units, have messed up directions. All of their their other animations are fine.
While the first direction that units face is supposed to be always east, Pikemen and Heavy Pikemen face one direction further clockwise. This means that if you happen to move them in a way where they come to a halt facing the direction right before south, their graphic will face south, instead of the direction before that.
So to summarize, the last direction (frames 901-960) is actually the first direction, so every direction basically has to be moved forward one to correct it. Just remove frames 901-960 and insert them at the beginning instead to fix this issue.

A second problem of these animations is that they have a 961th frame, which is actually a replica of the (currently) first frame. This doesn’t affect the game, as the .dat file just seems to ignore it, but it sucks for modders, as it unnecessarily wastes space and time to remove. 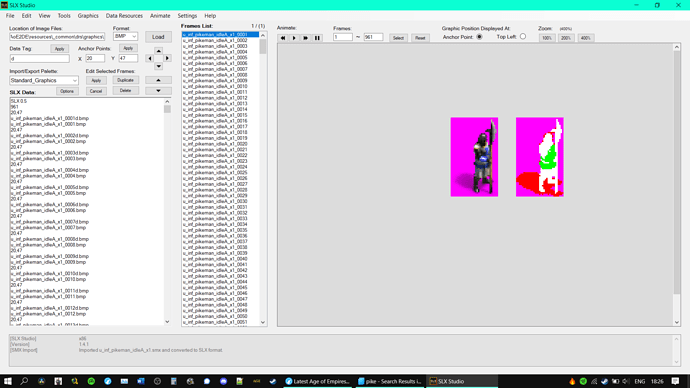 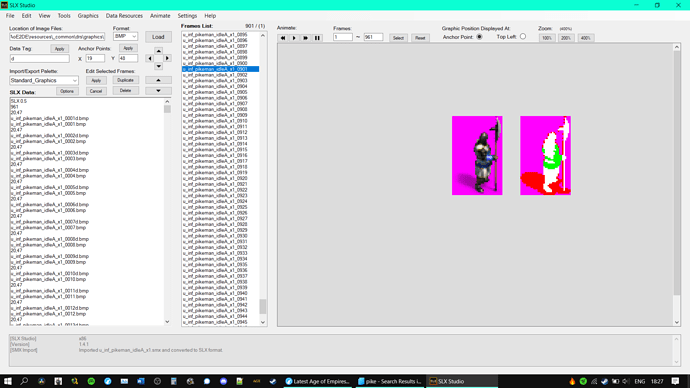 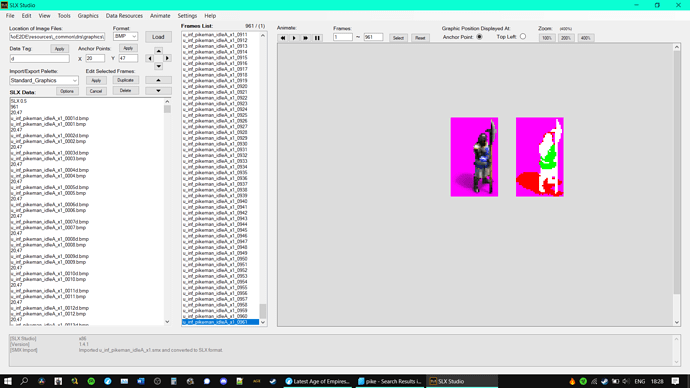 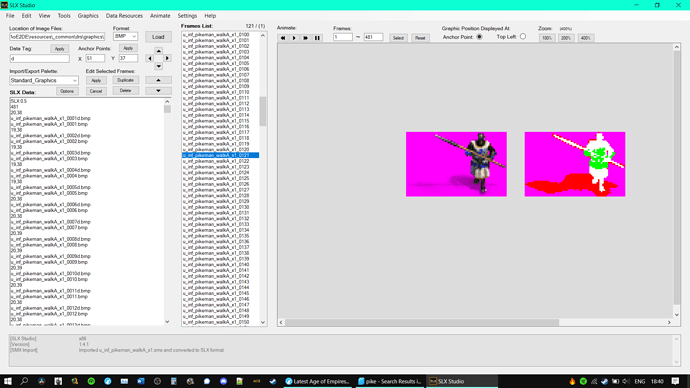 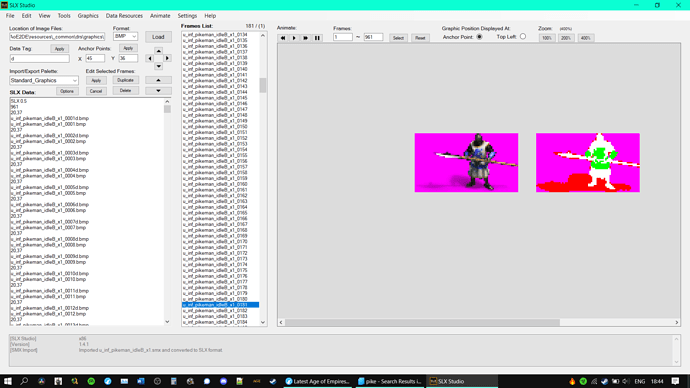 After discussing this with the developer of SLX Studio, he was kind enough to do the work for me (and you 11), and fixed the idleB and walking animations of the Pikeman:

Gofile is a free file sharing and storage platform. You can store and share your content of any type without any limit.

(this can only stay up for 2 weeks, so if a developer finds this only after that, just comment and I can upload a new one)

These graphic files can be used right away without any changes to the .dat file.
The dev team would have to fix the idleA animation for Pikemen and all 3 for Heavy Pikemen themselves though.
Thank you for reading, and I hope you get to fix this by the time the DLC comes out.

I shared this info with my team and it seems that the animation is correct. Thank you anyway for your detailed ticket!

But it’s not correct… I really can’t imagine that the way the directions are set up, it’s just supposed to be some kind of angled way the pikemen are looking.
But even so, what about the 361th frame? Could you please give me more information regarding this whole thing?