Since update 36202 the colours don’t appear quite right. In particular, the berry bushes are now pink! The player colours also look disgusting, but the berry bushes seems like a genuine bug. Is this intended or just a problem with my settings or a bug? 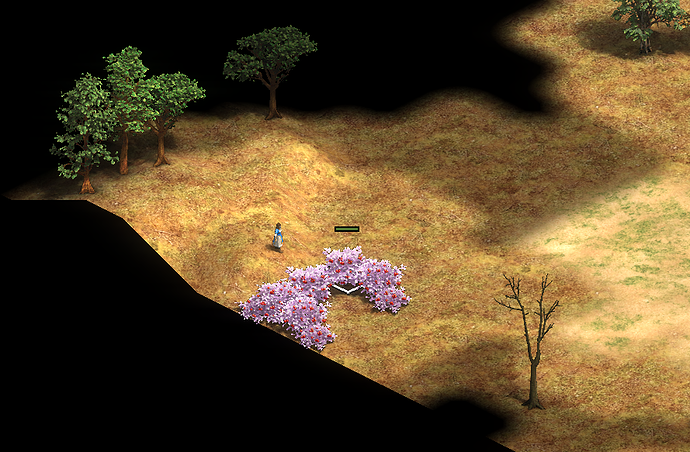 This is a Spring mod, you can turn it off in the Mods section, ingame.

Thanks! I didn’t realise the update would also install a mod.

It does once you complete the challenges.

I think its funny you thought this was a bug, goes to show they shouldn’t forcefully apply graphical updates, if anything there should be a pop up after an update with an image of the new mods saying “Would you like to try the spring mod?”

You can always turn it off, and it will go away after the Spring event.