Player names will often disappear from the ingame scoreboard

Sometimes when you enter a match the names of players won’t show at the scoreboard, just their score numbers. 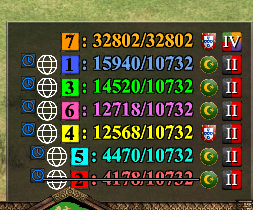 The same happens to the chat window (F7), all player names will be hidden in there, just their respective player numbers will show. 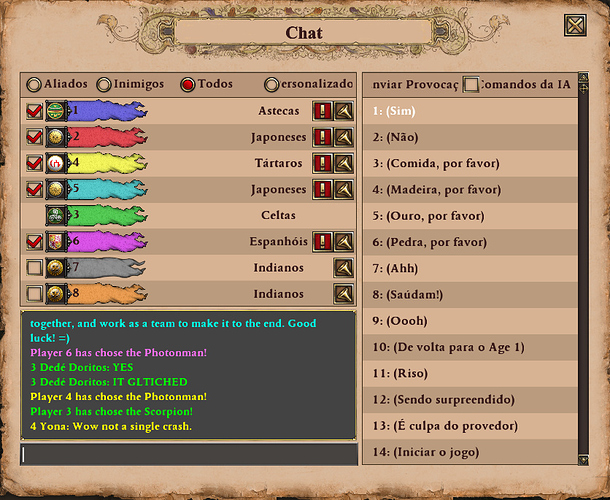 Ignoring the fact that unranked multiplayer isn’t working, Ranked works but the player names don’t appear either in loading screen or in-game score. It is somewhat strange.

Note: see in the right corner 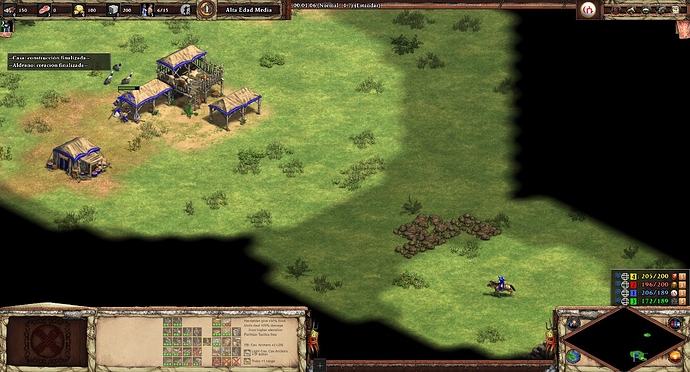