Please devs improve the entering and discharge of troops on ships

as we can see on video, there are things that devs can improve: 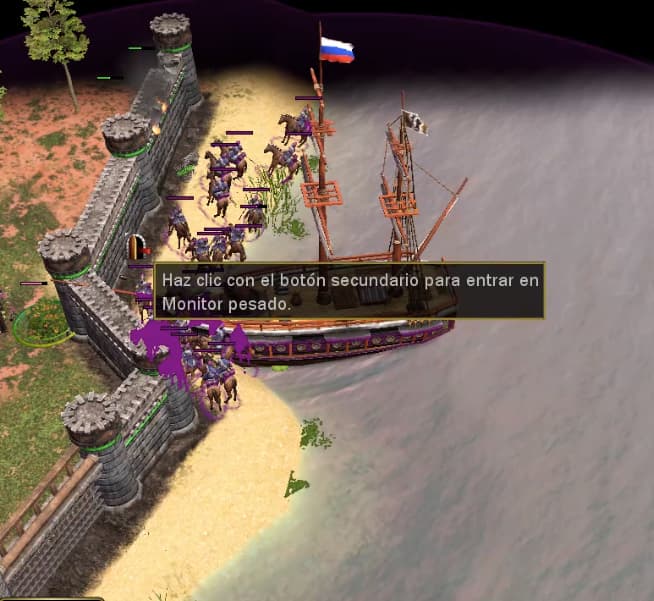 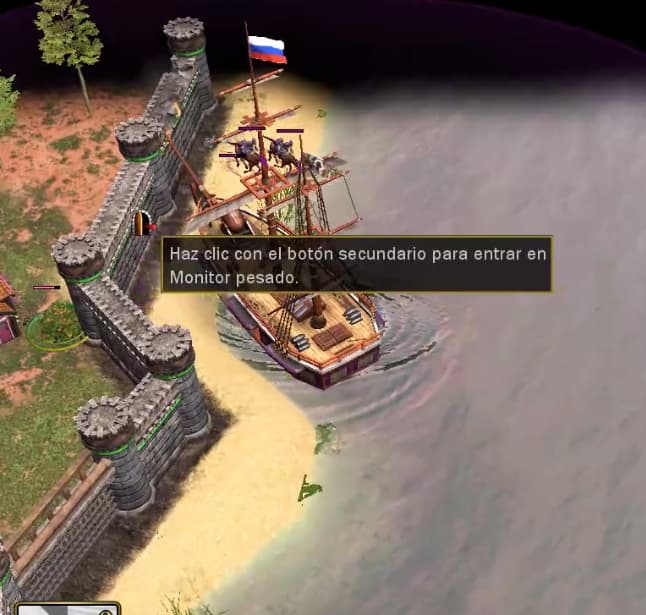 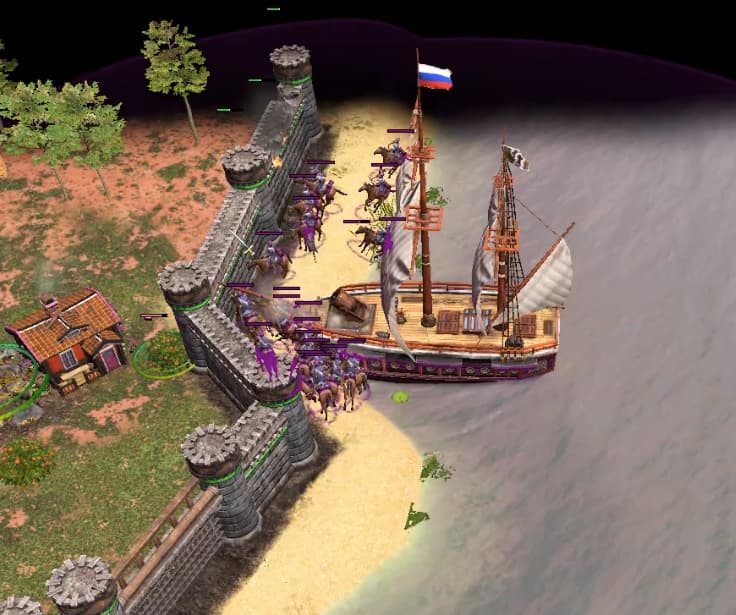 you know historically unless it was at a harbour you could embark and disembark on those big failing ships directly, they used boats.

The advantage of scandanavian longboats was that you COULD board embark and disembark directly.