Please, devs…do not use the same editor from AOE3 into the new game, for someone like me who loves spending a lot of time creating real world maps on it, it always sucked ding dong how horribly small the map sizes were, and how confusing the UI was, I love the AOE2DE Editor because it’s simple yet it does the work

My suggestions are mainly…
1 - Map sizes from small to Luducrius (This due the fact that a lot of people, including me, love doing big real world diplomacy games with giant battles, sadly this does not exist in AOE3 at all due to the horrible small map size), for example in this picture there is only 2 map sizes, the “large” map size feels like a tiny map size from AOE2, impossible to make real world maps. 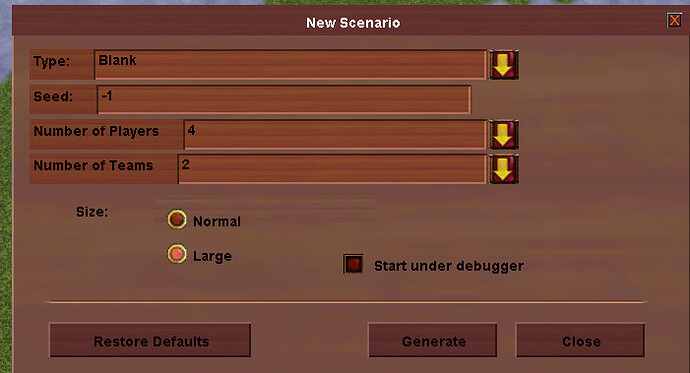 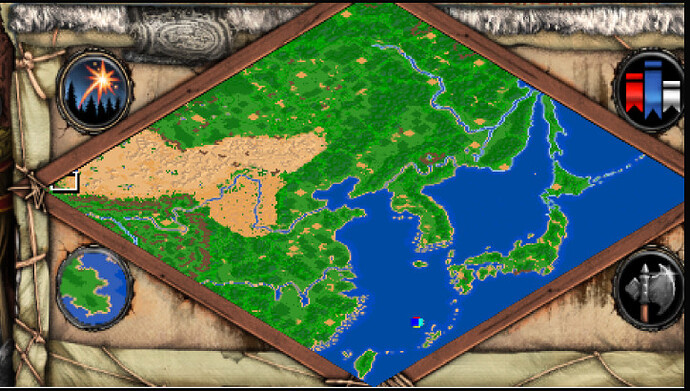 2 - Intuitive UI, the UI menu for the editor in AOE3 is horrible, for example here, the objects that you want to place like units and buildings have no icon, so it’s harder to find them , compared to AOE2 where each object has an icon to recognize it.

And much more surrounding the bad AOE3 editor, that I hope is not copy - pasted in AOE4 (similar to what happened with AOM - AO3

AoE4 is made by a different developer for a different Engine.
Look at the Company of Heroes 2 World Builder if you want to know how the Editor might look like.

AoE3 supports very very large maps (1024 x 1024 tiles). I don’t know if they are bigger than Ludicrous (480 x 480 tiles) because I don’t know if the Tiles have the same size.
In AoE3 the random map script determines the map size, it automatically scales with players and is a bit different for each map. There are also Large versions of some maps that are very big but I hate them because they don’t work well with AoE3 gameplay.

In the editor you can choose any size you want. Both sides of the map don’t even have to have to same size. There is a menu for changing the world size at any time while working on the map, so when you run out of space just make the world bigger.
In AoE2 you can only choose the different presets.
Ludicrous has 4 times the area of giant. If you want anything in between (which I would for most of my maps) you just can’t.

The AoE3 editor is harder to learn but it’s at the end much more comfortable to use.
In AoE2 all units are in one long list and you have to scroll a lot to find them. In AoE3 you see more units at once and you have a search field (since AoE3DE). Also the Units are grouped by type.