Honestly all the new models look great, you guys have really put the time and effort into making them great for the modern age. However, one model sticks out like a sore thumb in a screenshot and in some game play from Gamestar; The model of the Spanish Lancer. The current model in 2007 edition has a really ugly spear tip. In fact it is not even a lance but a spear with a oversize head. It is less noticeable in the 2007 version of aoe3 due to the low poly count of the units. Below is the old model 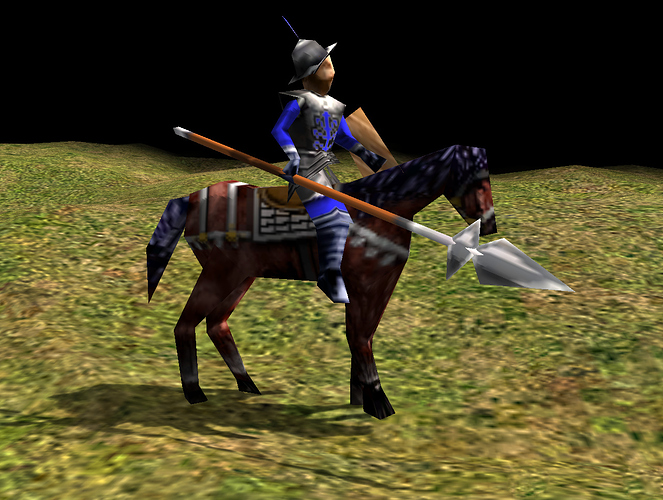 Here is a glimpse of the new one and we can see the really weird spear. And it can be seen in Gamestar’s video at around 2:36 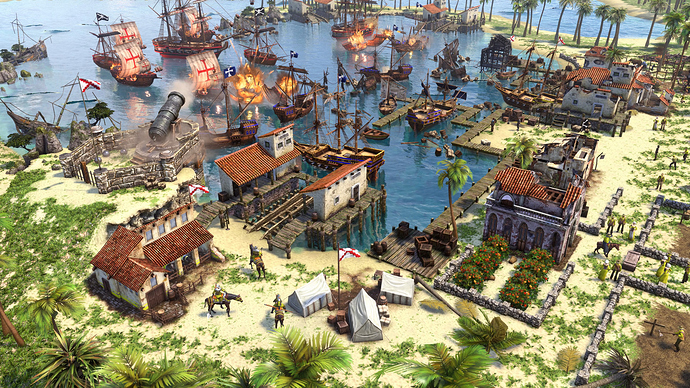 This Lance is unweildy and looks super awkward. I propose something more on the lines of this 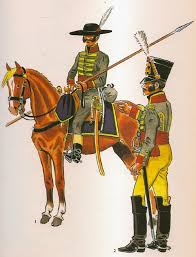 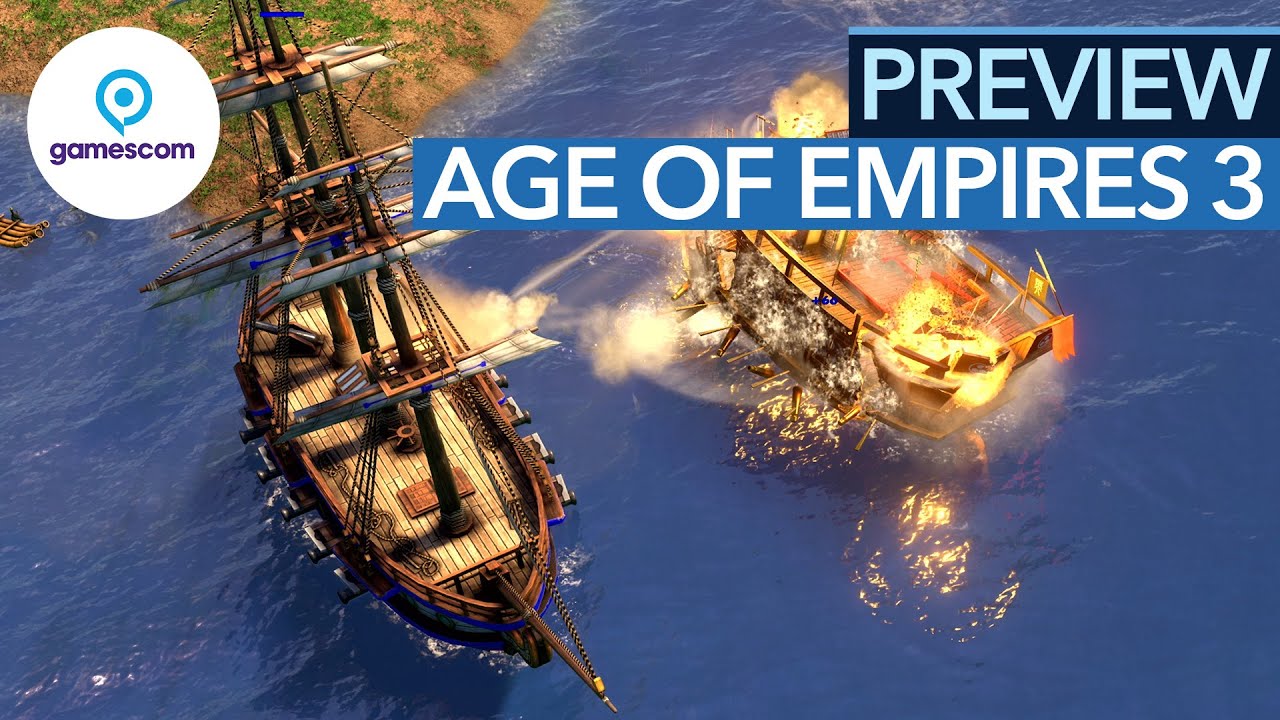 Well, it was 2007 graphics.
They probably will redo a lot of the unit models.

They updated the model with the janky spear, look at the picture and the gameplay

Look at this guy’s face. I mean, spear. That’s a good representation! 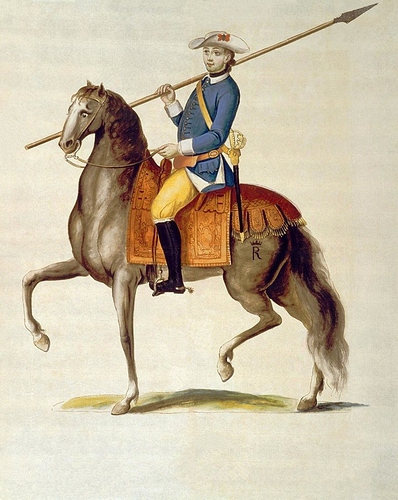 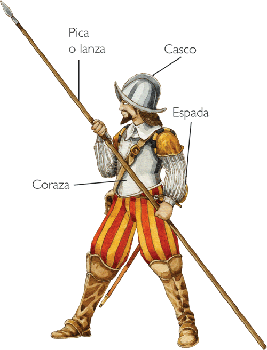