Besides I think the price pool of the tournament is by far too big. They should spend at least half of it for modding events with reasonable prices. This would bring new content to the AOE titles.

What do you think? Should Age of Mythology also be a part from Red Bull Wololo?

Hello, I think you’re right that there is no support for the games, so to mention a few tournaments that would boost the AOM game, which would be good for us because at least I would mention its name once, but nowhere.

And Microsoft said they love the AOM game and still treat it as if it didn’t exist, and it’s alive and thanks.

hough the game is alive and able to entertain the game public and private people are launching tournaments and the developers don’t even realize that yes it would make sense to upgrade or continue to do just the trouble of getting out of line a lot but it doesn’t matter.

Microsoft once uttered the game AOM in their mouths and it appeared on a lot of websites and it was up to them to decide to pick it up once and get it.

If it weren’t for Microsoft for a long time, the game would have been programmed by someone else a long time ago and now I wouldn’t have to argue with anyone.

Do you think it would be good to entrust someone else to update the game and do the 2 parts and maybe a 3 would fit in it?

Both, AOE3 and AOM need some space too.

Both games deserve a space on RBW, meanwhile AOE 1 will be present on the 1.0 ver lol.

No, Red Bull updated the page and there will be no AOE1 DE tournament. 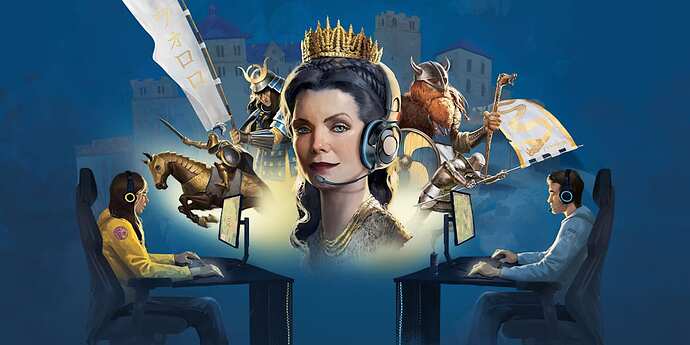 The 1v1 Age of Empires contest returns, with pros and amateurs competing across several Age of Empires games and promising epic gameplay from start to finish – and you can join the action!

It’s not logical to organize an AOE1 DE tournament in Germany, when 90% of AOE1 competitive community live in Vietnam.