I think it will be a good idea to shift Malays to Indian Architecture Set for the following reasons:

It would help if you would show a few screenshots comparing indian and south east asian architectures, so people could immediately compare and decide about it Kalasan (Indonesian: Candi Kalasan, Javanese: Candhi Kalasan), also known as Candi Kalibening, is an 8th-century Buddhist temple in Java, Indonesia. It is located 13 km east of Yogyakarta on the way to Prambanan temple, on the south side of the main road Jalan Solo between Yogyakarta and Surakarta. Administratively, it is located in the Kalasan District of Sleman Regency. According to the Kalasan inscription dated 778 AD, written in Sanskrit using Pranagari script, the temple was erected by the ...

In my opinion, the wood and thatched look of historical Malay architecture (based on the Independent Architecture mod from HD) lends itself far better to the Southeast Asian architecture, which looks especially appropriate during the Feudal Age. I also don’t think the Southeast Asian civilizations’ Castle/Imperial architecture is completely inappropriate, as the Malay empires were not purely Hindu; many Buddhists lived there as well. On top of that, Southeast Asia as a whole was heavily influenced by India, aside from the sinicized Dai Viet, so changing Malay to the South Asian set isn’t really any more fitting on the level that they were Indianized.

Prambanan looks very Southeast Asian in the same way the Khmer architecture is Southeast Asian. Those buildings may be gray rather than gold-colored, but they still fit the general aesthetic.

should just go to an additional Tamils or Bengals civilization

I don’t think it will ever come.

In my opinion both South East Asian and South Asian are equally appropriate for Malays in game.
These points are what influencing my thoughts:

I don’t think it will ever come.

It doesn’t seem like the devs want to add a final expansion pack, but I think there would be a little more closure to Age 2 if they added a second South Asian civilization, the Georgians, the Tibetans (if they’re not afraid of a China ban), the Wends, and a Lithuanian campaign. Whatever the case, that’s the best possible solution to having more than one civilization use the Southeast Asian set. Personally, I think they could easily just add the Tamils and Georgians as DLC, since both of those are already represented in the campaign mode (the Tamils appear in Suryavarman, while the Georgians are in Tamerlane), as those seem to be the two most requested without being risky like the Tibetans, and would also save more room for a Lithuanian campaign. 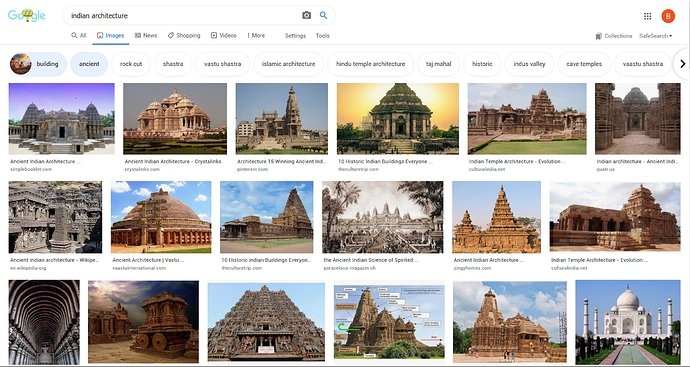 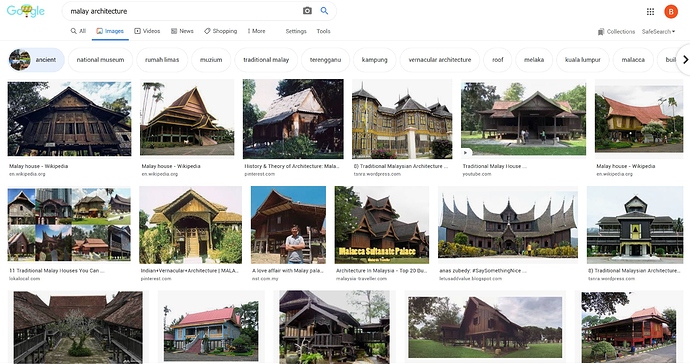 Looks like Indians used a lot more stone in their buildings and Malay used mostly wood. I gotta say I am getting more of an East Asian vibe from these pictures alone.

I agree, the match isn’t perfect (for any civ), but Malay architecture looks more like the SE Asian than Indian.
Malay [South]East Asian confirmed.

Search for Javanese/Balinese rather than Malay because that’s what Malays are meant to represent in-game. I wonder if you guys even played the campaigns or know any background about the Majapahits/Srivijaya/Mataram 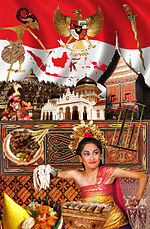 A number of often large and sophisticated religious structures (known as candi in Indonesian) were built in Java during the peak of Indonesia's great Hindu-Buddhist kingdoms between the 8th and 14th centuries (see Ancient temples of Java). The earliest surviving Hindu temples in Java are at the Dieng Plateau. Thought to have originally numbered as many as 400, only 8 remain today. The Dieng structures were small and relatively plain, but architecture developed substantially and just 100 years lat...

The Medang Empire or Mataram Kingdom was a Javanese Hindu–Buddhist kingdom that flourished between the 8th and 11th centuries. It was based in Central Java, and later in East Java. Established by King Sanjaya, the kingdom was ruled by the Sailendra dynasty. During most of its history the kingdom seems have relied heavily on agriculture, especially extensive rice farming, and later also benefited from maritime trade. According to foreign sources and archaeological findings, the kingdom seems t...

Search for Javanese/Balinese rather than Malay because that’s what Malays are meant to represent in-game. I wonder if you guys even played the campaigns or know any background about the Majapahits/Srivijaya/Mataram 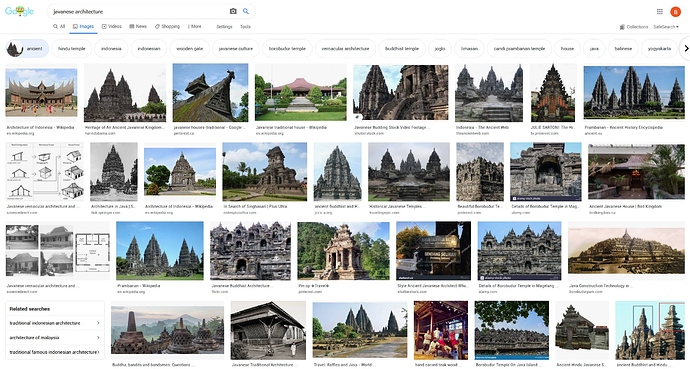 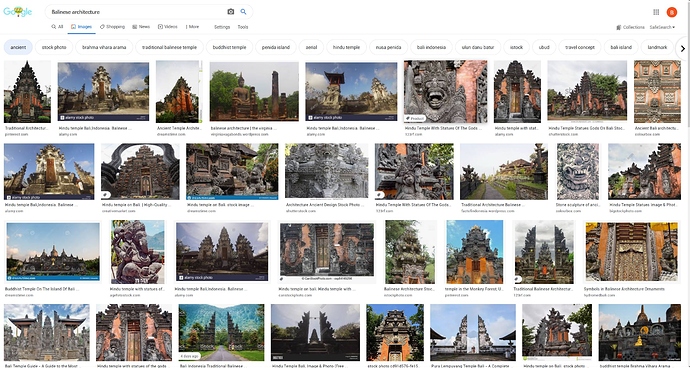 Alright I see what you mean now. These look a lot more similar. I gotta say I never played the campaigns I only play online. I think you might be onto something here. Here are the pictures for anyone else wondering. (very beautiful architecture btw)

true I also loved it.

I was actually playing the malay campaigns (Gajah mada) these days. Indian set blends perfectly in the campaigns as far as I have tested in my mod

This thread made me wonder tho: is there someone who designed a specific harbour skin for all civs? Because if I remember well non-Malay harbours will look like normal docks, I guess it’s not cool for scenario designers.

is there someone who designed a specific harbour skin for all civs?

In HD version RedKirby had created harbor skins for all civs. Nothing like that in DE yet.

if I remember well non-Malay harbours will look like normal docks, I guess it’s not cool for scenario designers.

You are right we don’t have architectural variants for the Malay Harbor and the Portuguese Fietoria for other architecture sets.

Wish the devs added them though. They will such a good scenario editor unit.

Do you have the link to RedKirby’s mod for harbours? There were good Malay, Burmese, Mongol and Vietnamese building mods. If only they could be made by the developers for AOE2DE

I think you should ask RedKirby directly, he did not publish it(the custom harbor graphics he created for all civs) on public.

You can convert some architecture for DE from HD(ofcourse it won’t have proper destruction animation) Here is some conversions of my personal favorite architecture set by Omar_gg for DE: 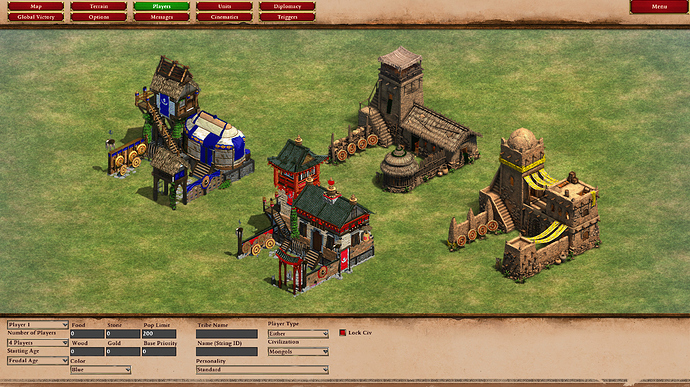 Are these converted buildings to SMX files uploaded anywhere?