for your proposal you should first request to reschedule the game

Maybe it’s just a language barrier or something, but you’re clearly not understanding and not making sense.

The Tower Rush should not be disabled, removing strategies takes away the fun, for what reason? Because it is a way of punishing civilizations that start booming without taking out any units or want to reach a fast castle without any threat. In the video he argues 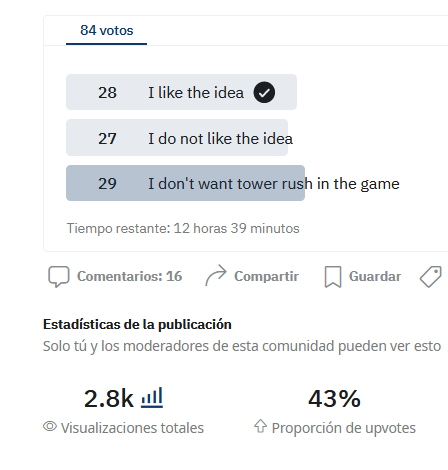 problematic if that true because aoe 4 differ too much from other aoe except aoe 2. Still have key difference that makes it separate it from aoe 2. in other words if aoe 4 die, those player will leave

It will be interesting to try Abbasid who doesn’t have siege engineering if the battering ram cost reduction makes him very strong now, and also the effectiveness of the tower rush.

While BeastyQT has some pretty good ideas, if Relic starts following the suggestions of one person (who barely reflects the majority of the player base) the game will finally end in the gutter. Most players don’t even play ranked, people!

I never understood why absolutely no siege units are upgradeable here, same goes for the scout and most naval units.

You’re telling me that in ~1000 years that this game spans, a ram looked identical through? Look at a very basic vs advanced medieval rams. I cannot defend a game that went so much backwards compared to its 20+ year old medieval predecessor. 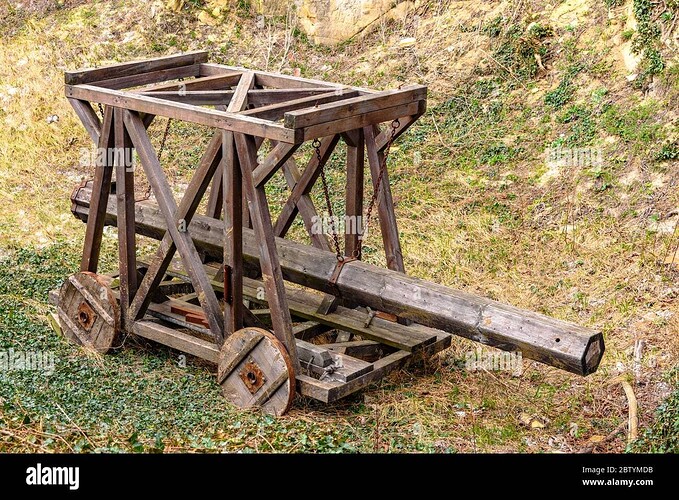 It seems that age IV had to comply with a release date for Microsoft and they had to “rush” the game, my only hope is that relic really implement big changes in a expansion pack and by big mean from graphics/animations to game play mechanics and variety of civs, showing more unique units, unique upgrades, and totally overhaul of water mechanics.