minute of the video The initial health of the ram and the cost of the siege engineering technology is left to the technical discretion of the developers. 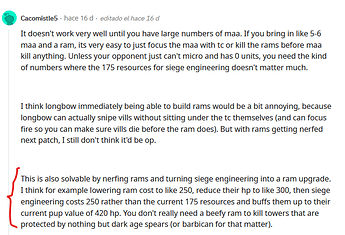 What they need to do to Rams is very simple.
Look back into AoE2 and take some inspiration.

Rams should be available for everyone from feudal age.

Rams needs veterancy upgrades from siege workshop. This allows us to make “weak” rams in Feudal. and be able to upgrade Rams to make them more relevant in later ages. Such as Anti-siege resistance, bigger HP pool etc. They had this in AoE2. You see below as example:
Basic Ram 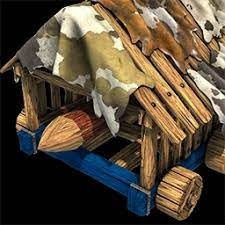 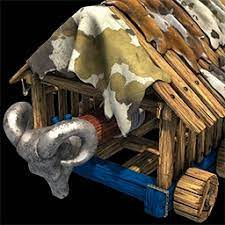 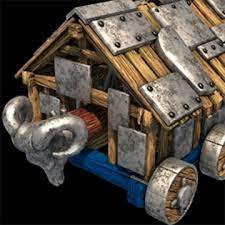 This way you wont have the “Longbow” problem issue, where you have bunch of archers from afar covering it. As they need to be literally ontop of the ram in order to for the opponent to use the ram aggressively. Or else its damage is severely reduced and slowed down.
This again forces the archers instead of staying out of range from defenses, into the middle of defenses. 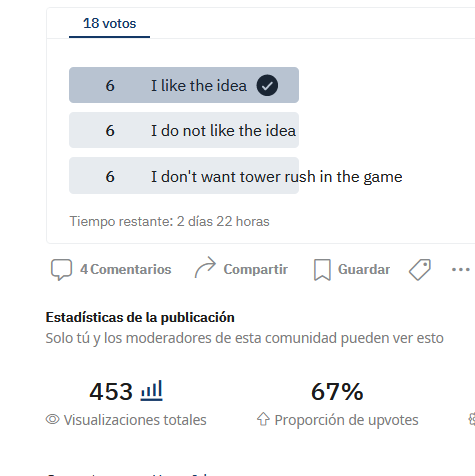 I think buildings need to be changed.
As some of you know, AOE2 has buildings where it acts like walls. It helps to deal with further tower rushes and block enemy units constantly raiding. In AOE4 buildings always have roads around them and leave gaps. And that makes it hard to plan a good defensive play from the start of the game.

What Beastqt said will do is Feudal Ram Rush. In AOE2DE with Cumans, it was a crazy unstoppable meta when it was introduced. Everyone picked Cuman and simply rushed with lots of rams and resulting in having an 80+% winrate.

What AOE4 needs is realistic projectiles that actually miss and that will make a whole lotta difference. Without it, pepeggas will always complain and the game will feel childish.

They definitely don’t want the Tower Rush in the game, they surely want to weaken the tower but that weakens the defense too 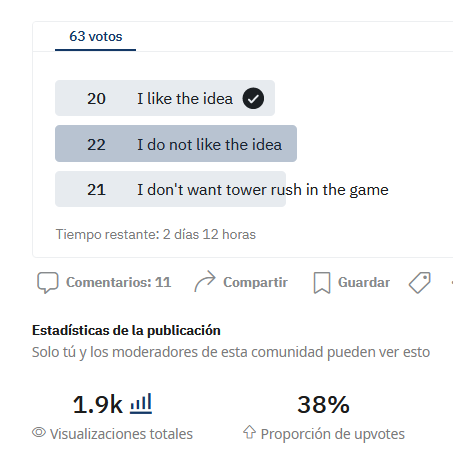 Have you thought about taken a statistics analysis class, or maybe watch some tutorials on YouTube?

Surveys where all results were chosen almost equally are inconclusive. They offer no valuable information other than the group which was surveyed as no leading opinion on the topic.

As some of you know, AOE2 has buildings where it acts like walls. It helps to deal with further tower rushes and block enemy units constantly raiding. In AOE4 buildings always have roads around them and leave gaps. And that makes it hard to plan a good defensive play from the start of the game.

Please stop making AOE4 AOE2. This is a feature I really like in AoE4. Villagers dont get stuck and you don’t need to manage spacing.

Of 74 votes, only 25 like the tower rush either because they are a Mongolian main, or they are “pro”. The 25 who don’t want the tower rush have their own ideas that directly weaken the tower. 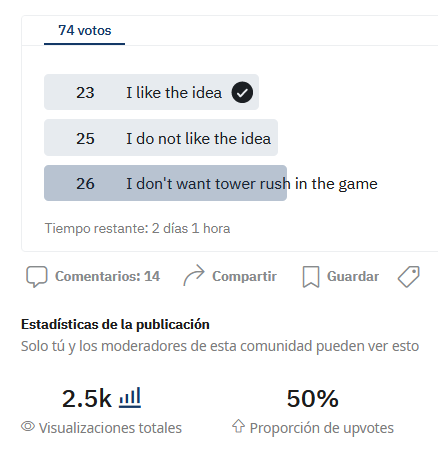 No need for these convoluted solutions to towers. Just look at aoe2 as an example. Make villagers do lots of extra damage to defenses and make buildings not refund everything when canceled. That would probably solve it, if not then look at other tower nerfs like giving them minimum range.

I disagree, weakening the tower weakens the defense

Make villagers do lots of extra damage to defenses and make buildings not refund everything when canceled.

These don’t really nerf defensive towers, they do nerf tower rushing a lot.

Abbasid produce villagers for half the cost, HRE much less, check out the list of a player who wins games with only villagers

That has nothing to do with what we’re talking about…

Well, if Abaasid costs half the food, I wouldn’t mind sacrificing villagers to take them to the attack, taking advantage of their “bonus” against buildings.

The bonus is not against all buildings though. Also you’ll lose to anyone competent with that strategy.

for your proposal you should first request to reschedule the game

AOE4 is a failure.
AOE2 is a success and a two-decade game.

Why would you follow the failure, when it is failing the game over and over? Only stupid people repeat the same mistake again and again.

in the pandemic his game had new players and returned to his same numbers, who has brought new players to the franchise is aoe4